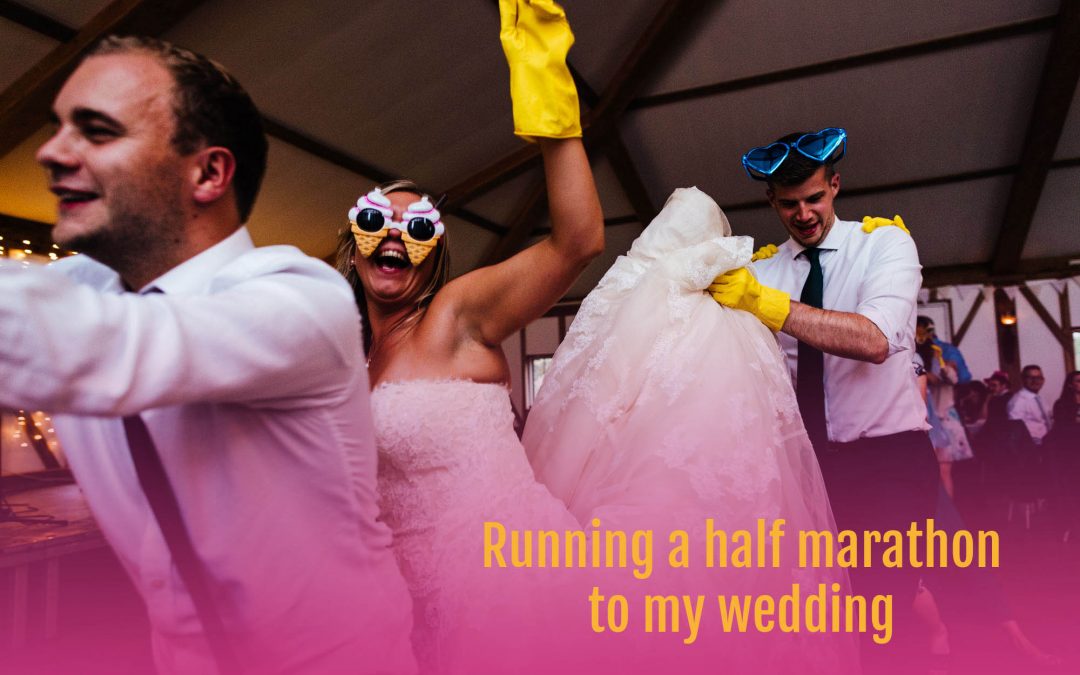 Global Running Day | Running a half marathon to my wedding

It’s no secret that all my couples are extraordinary people and today, on Global Running Day (a day, as a girl who really doesn’t like running so much, I had no idea about until the other day) I’m really excited to share a little bit more about Vanessa’s wedding morning. It’s a story I’ve retold at many a wedding morning since, because I think it’s completely wonderful and hopefully by now you all know I’m a huge advocate of your day, your way…  Vanessa ran a half marathon to her wedding (and still tore up the dance floor that night!)

I love running. I love exploring new places on the run, I love chatting to people whilst I’m doing it and I love running by myself to clear my head. In fact, running is such an important part of my life that I made it my job, and set up a running tour company called Secret London Runs.

But one of the biggest reasons that I love to run is because of how I feel afterwards. Which is AMAZING!

And I must admit, being a bride was something that I was very nervous about. I have no problem with being the centre of attention – I lead tours in front of large crowds, speak at dinners and awards ceremonies. I love the adrenaline. But that’s because people are interested in what I’m saying. In contrast, as a bride, I felt that the main interest people had in me was the way I looked; something that I’m much less confident about.

So the idea of not running for the whole of my wedding day (of not having that post-run “I’m actually an athlete” feeling as I walked down the aisle) was completely out of the question. I had to run.

And the opportunity presented itself all too well. My bridesmaids were getting ready at the wedding venue. And my family and I were staying in a B&B about 10 miles away. So I begged my brother to run with me from the B&B to the venue on the morning of my wedding. Nobody was that keen on the idea, but, in the end, they agreed to my plan.

At 6:30am on my wedding day (still full of prosecco and jagabombs from the previous evening’s celebrations) my big brother, Owen and I woke up and trotted from our B&B towards the centre of Cambridge. I was very glad to be sweating the excesses of the previous night out (another benefit of running) and it felt quite emotional and symbolic – the boy that I’d grown up with was running by my side to get married to the man I’ll (hopefully) grow old with.

Except I’m never great at measuring distances – especially when I know it might be a little bit further than my reluctant running buddy might be happy with. 10 miles came and went, and we rocked up to our wedding venue as 13 miles ticked over the clock. A casual half marathon on my wedding morning!

Of course, the moment I started to get ready, I felt pretty nervous. A breakfast of watermelon (and bubbles of course) was all I could manage. So I made that classic mistake (I really thought I knew better), of running a half marathon, not eating anything and then partying far too hard.

If I could go back, I wouldn’t change the running – that was fabulous. But I probably should have tucked into a hearty full English before putting my dress on, walking down the aisle, and guzzling my own bodyweight in champagne. 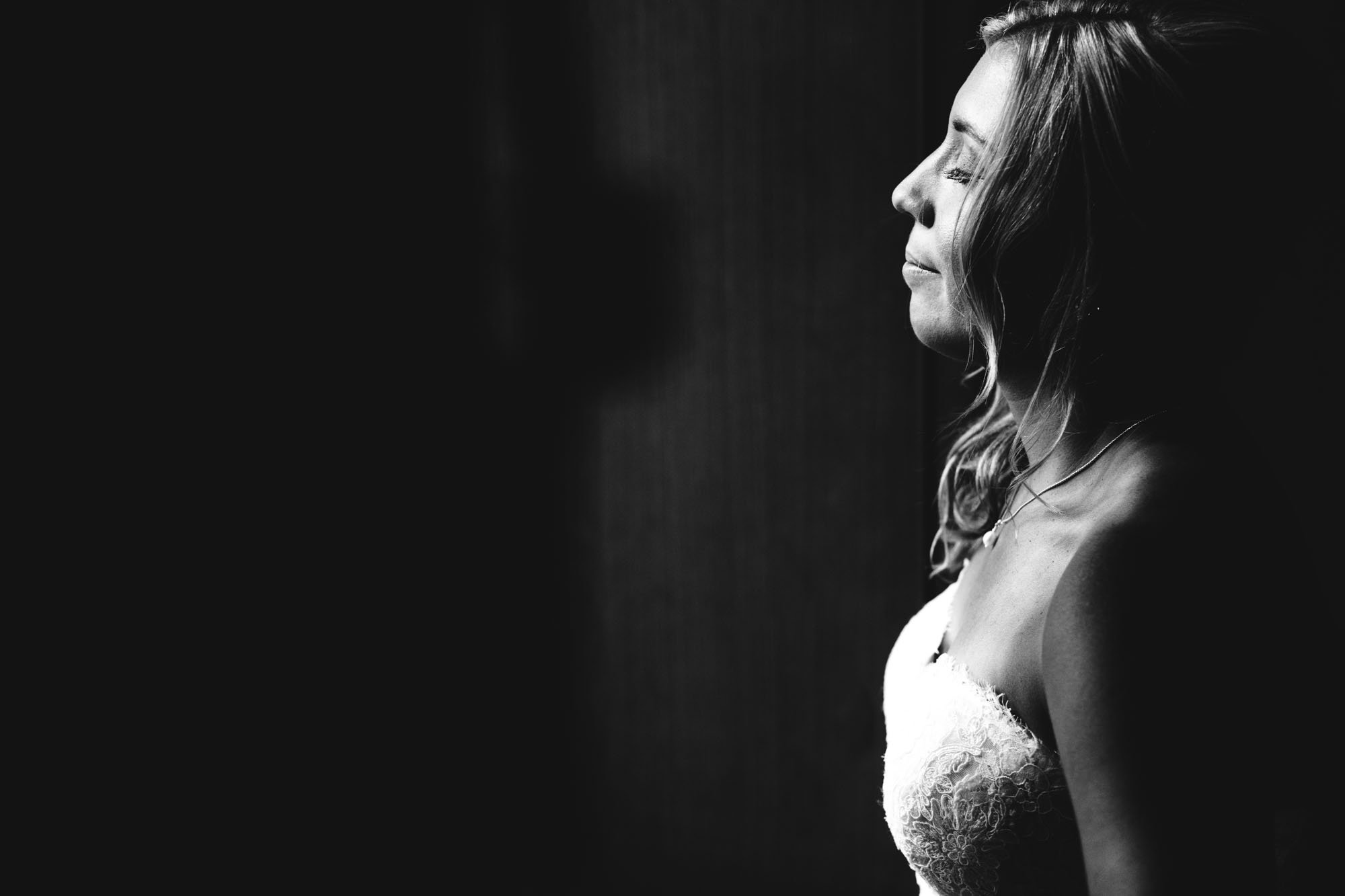 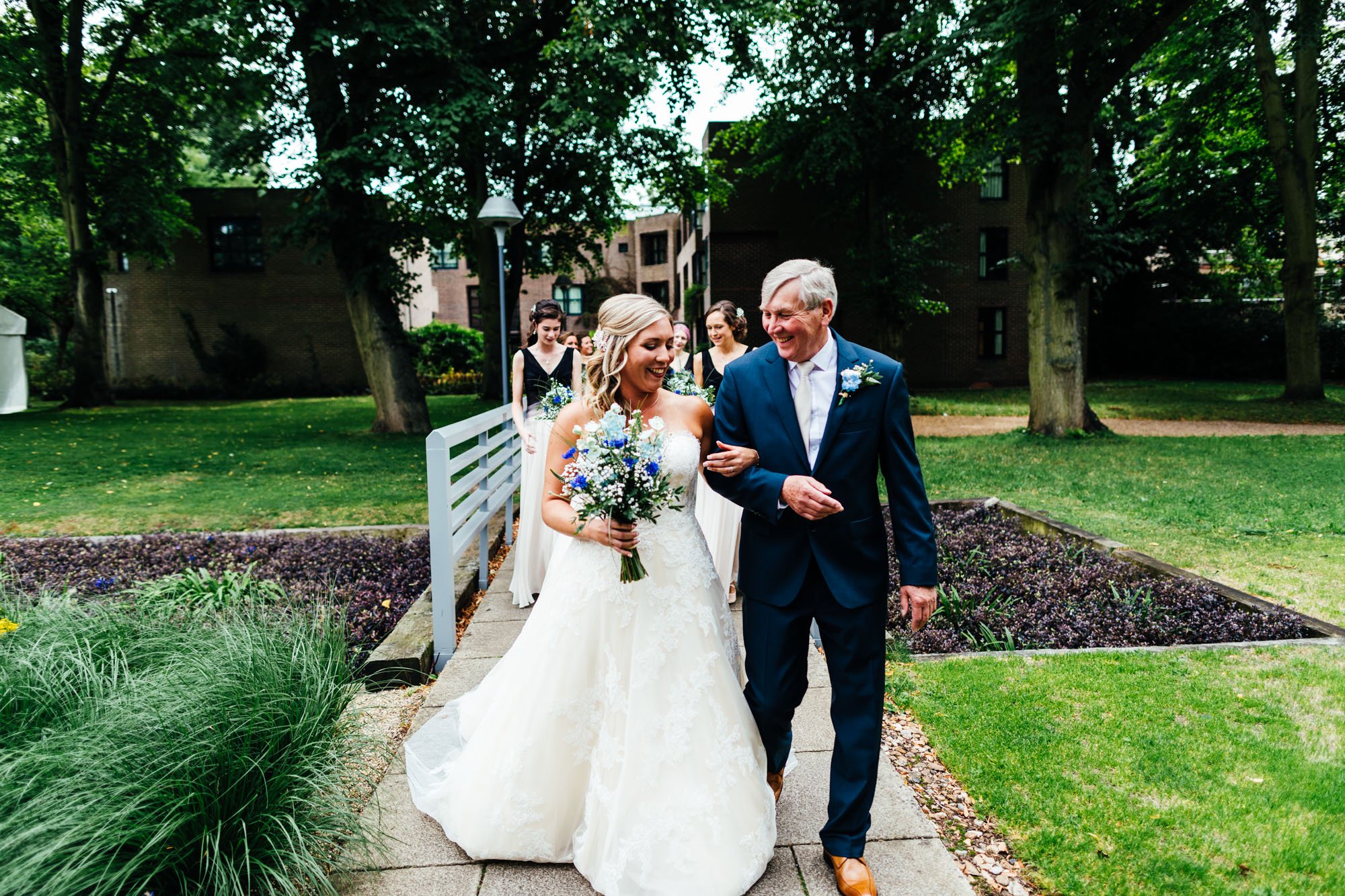 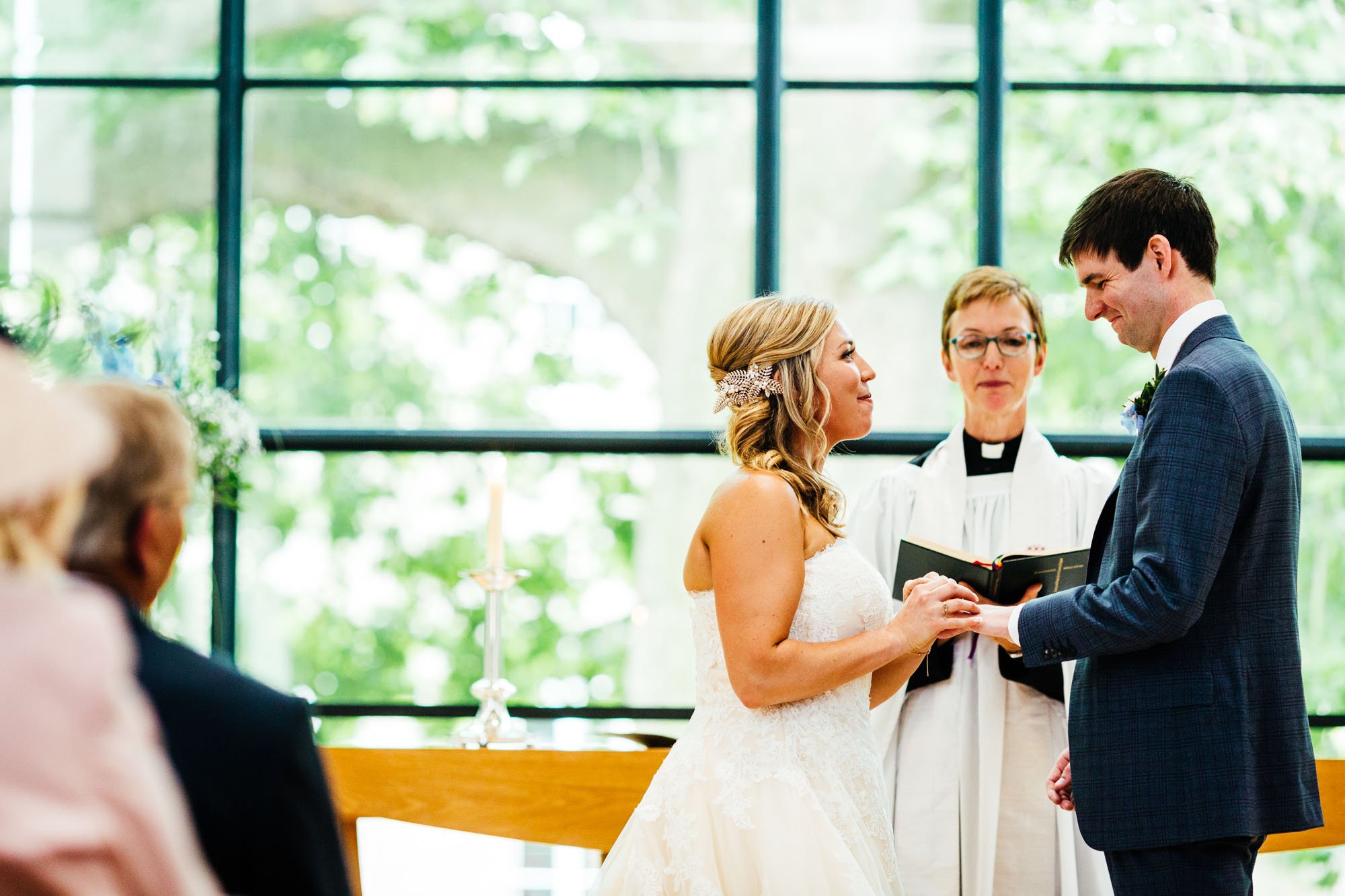 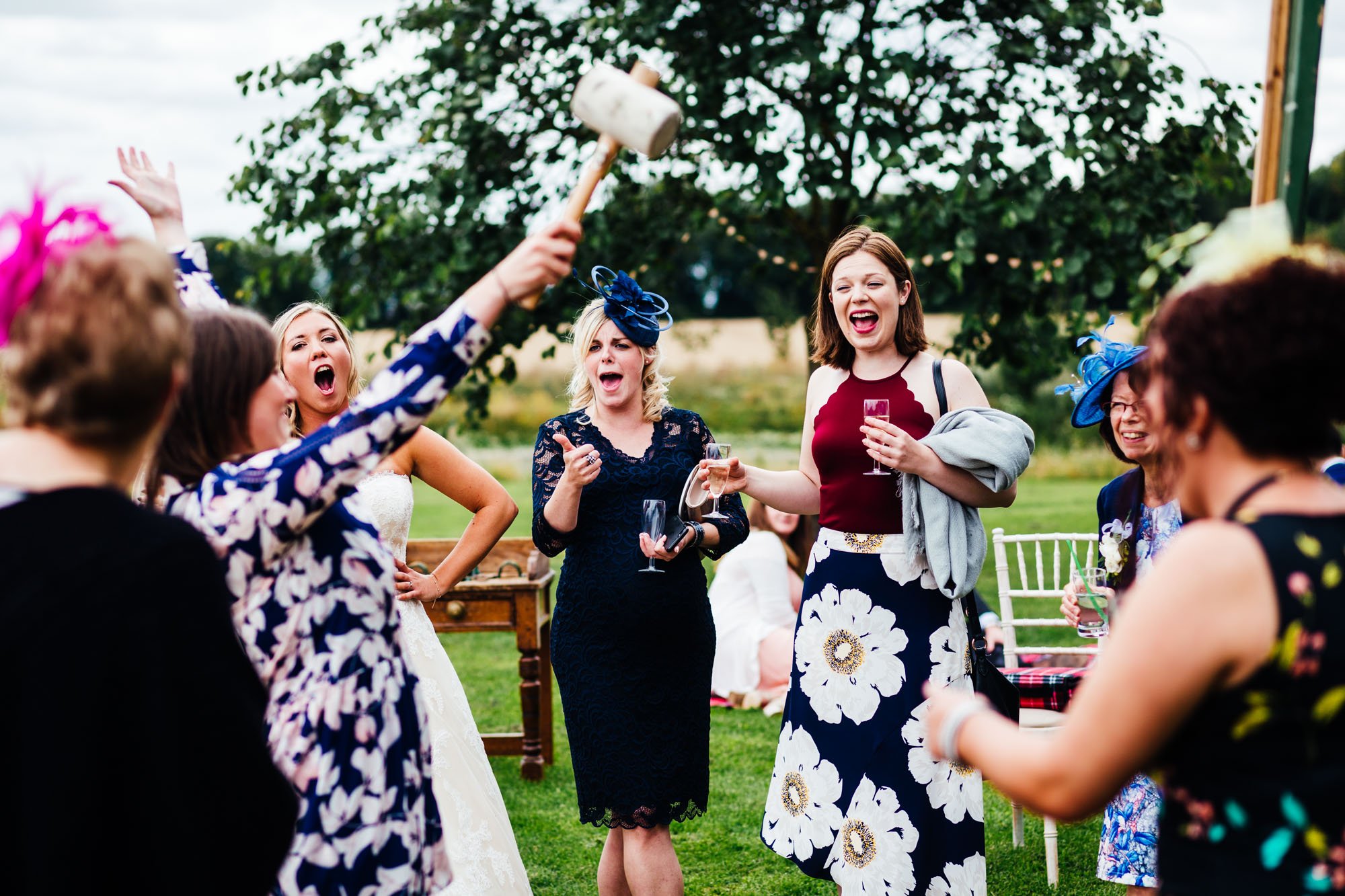 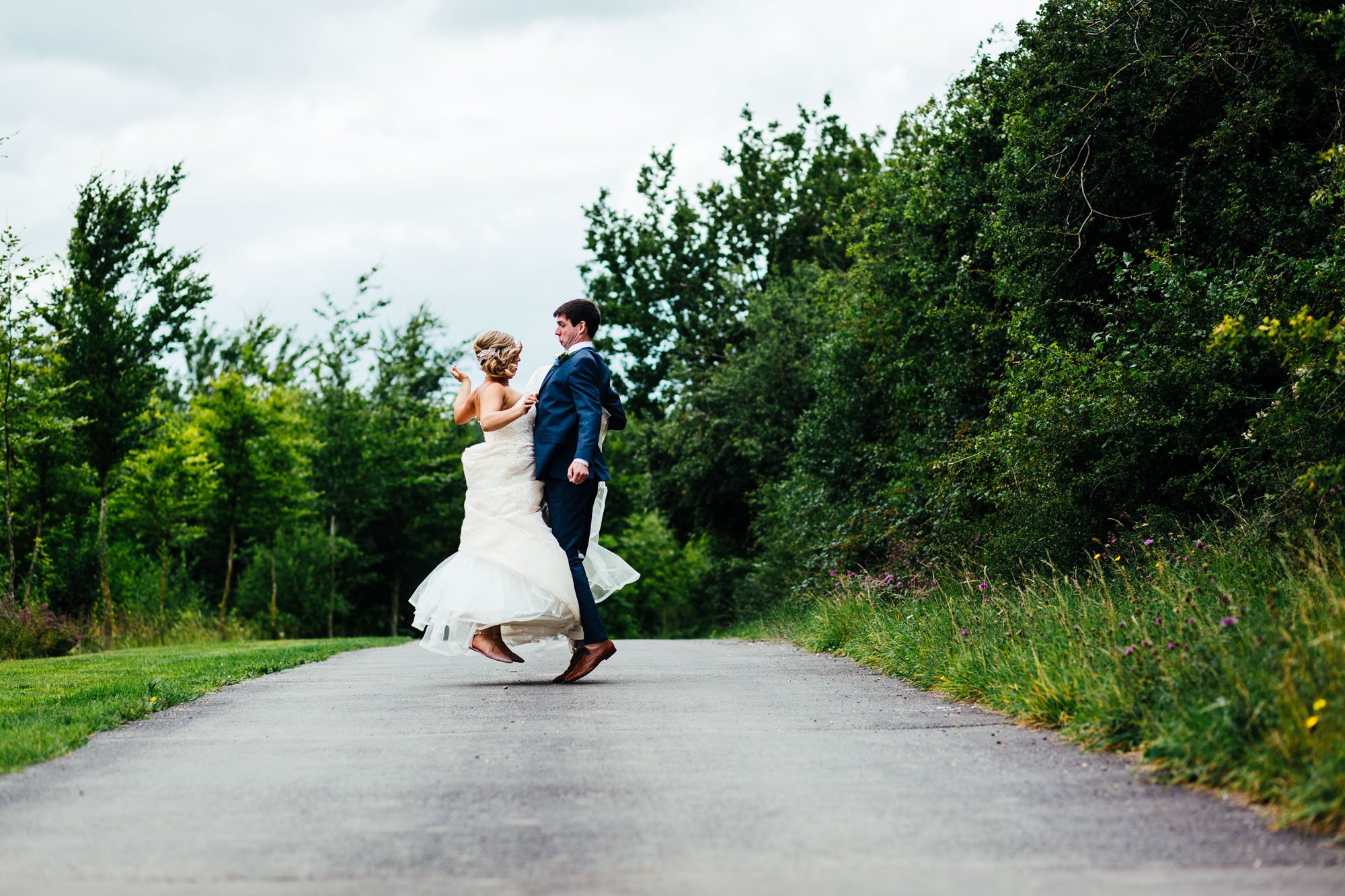 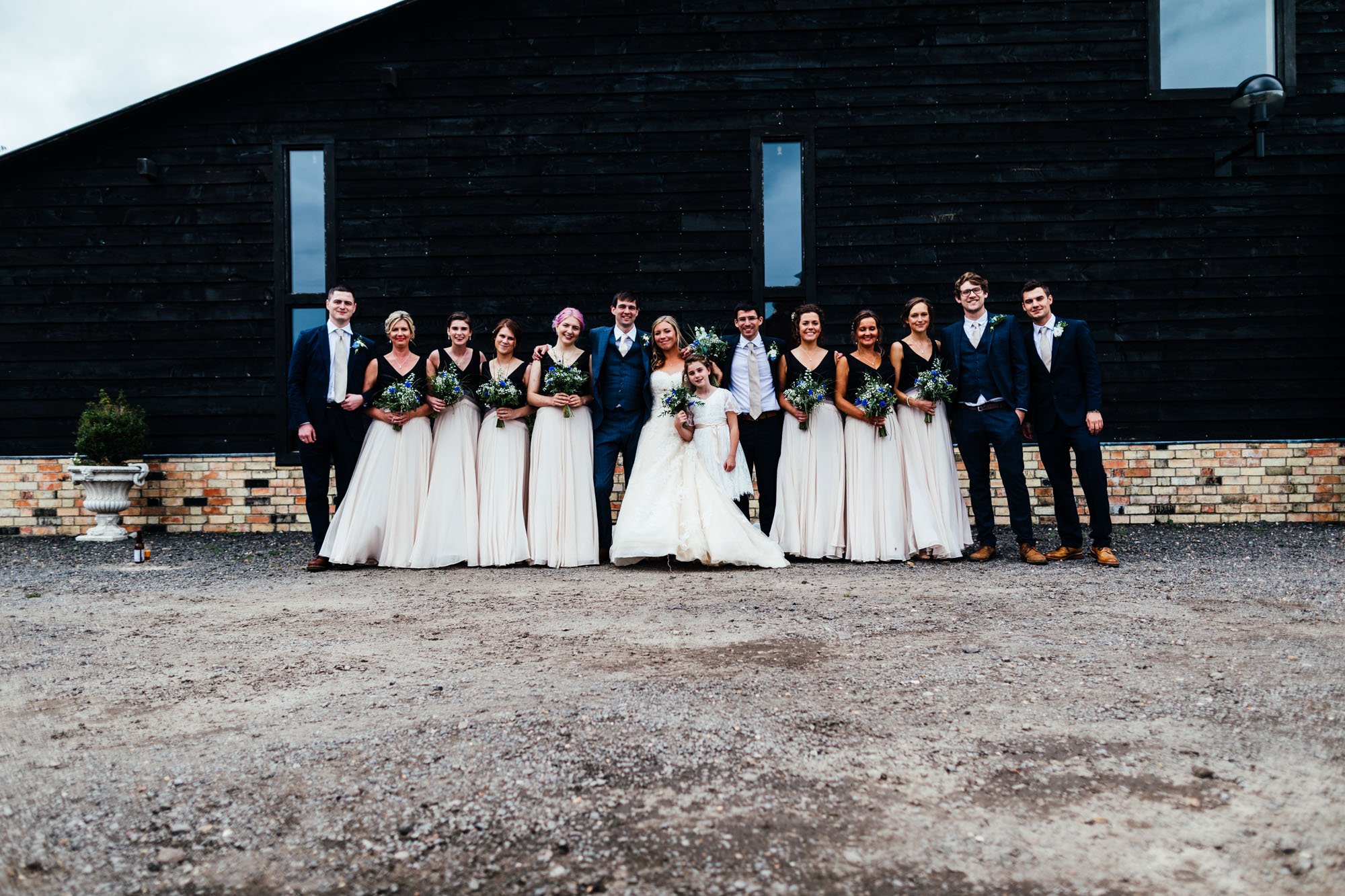 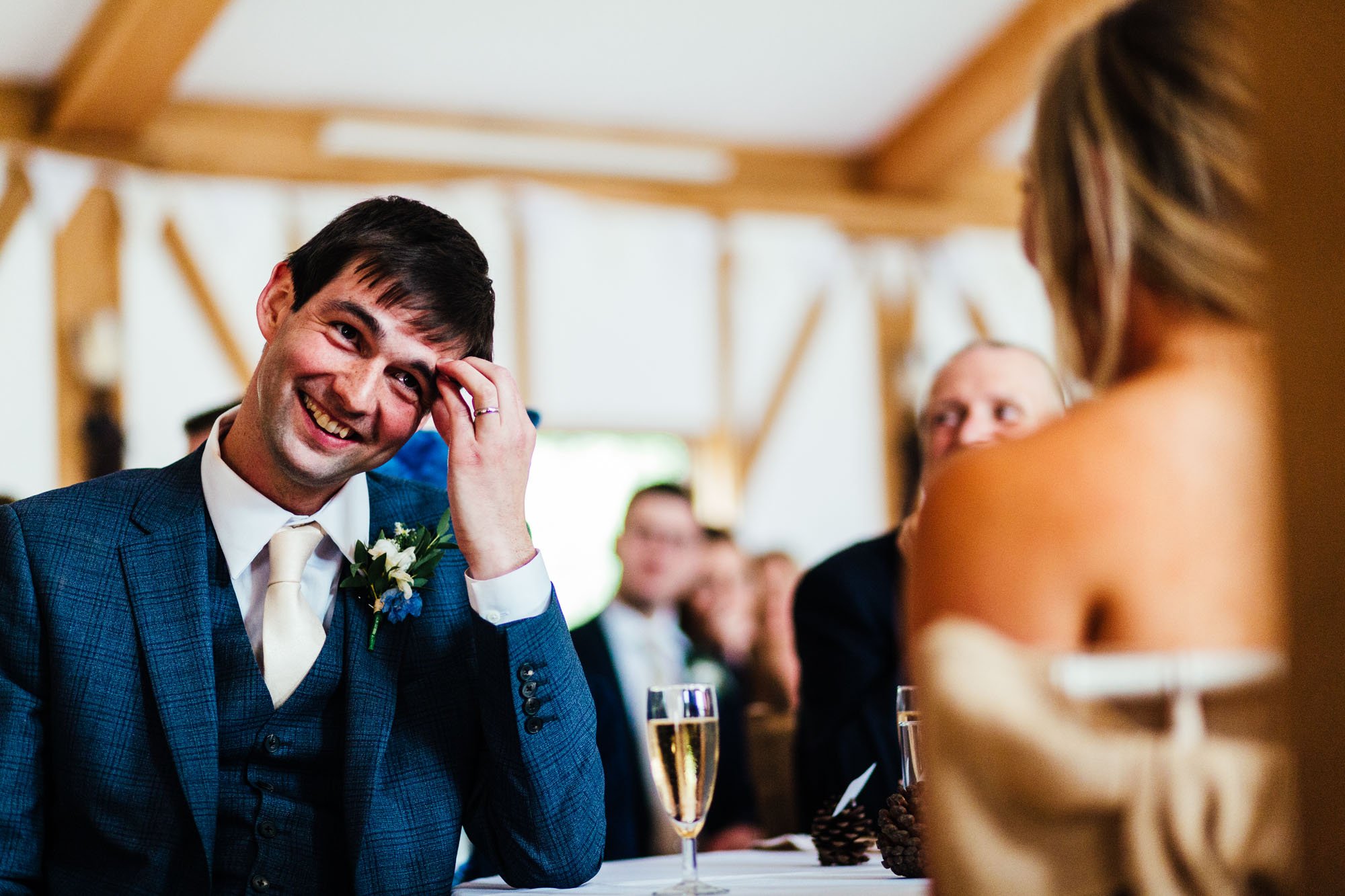 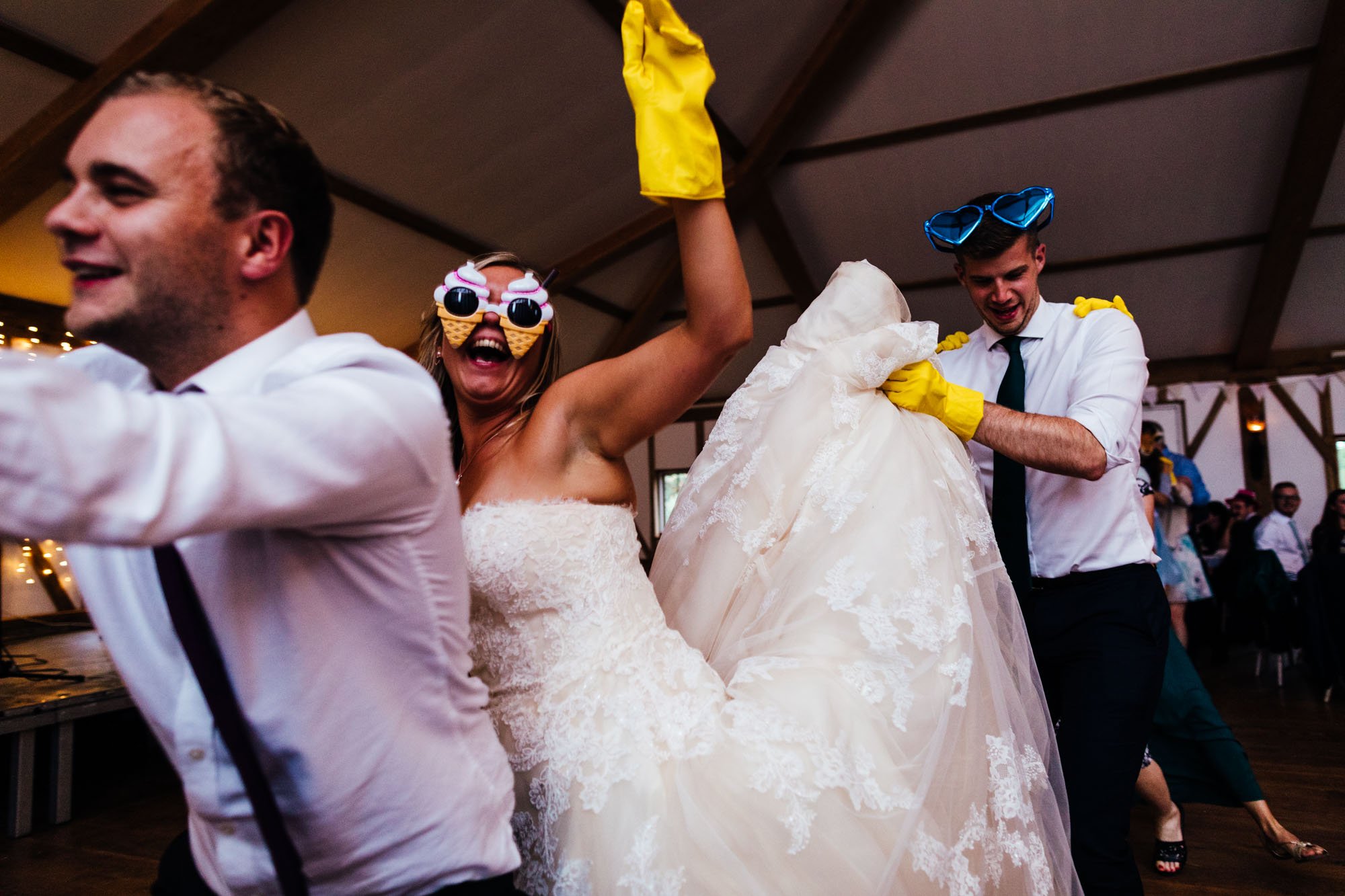 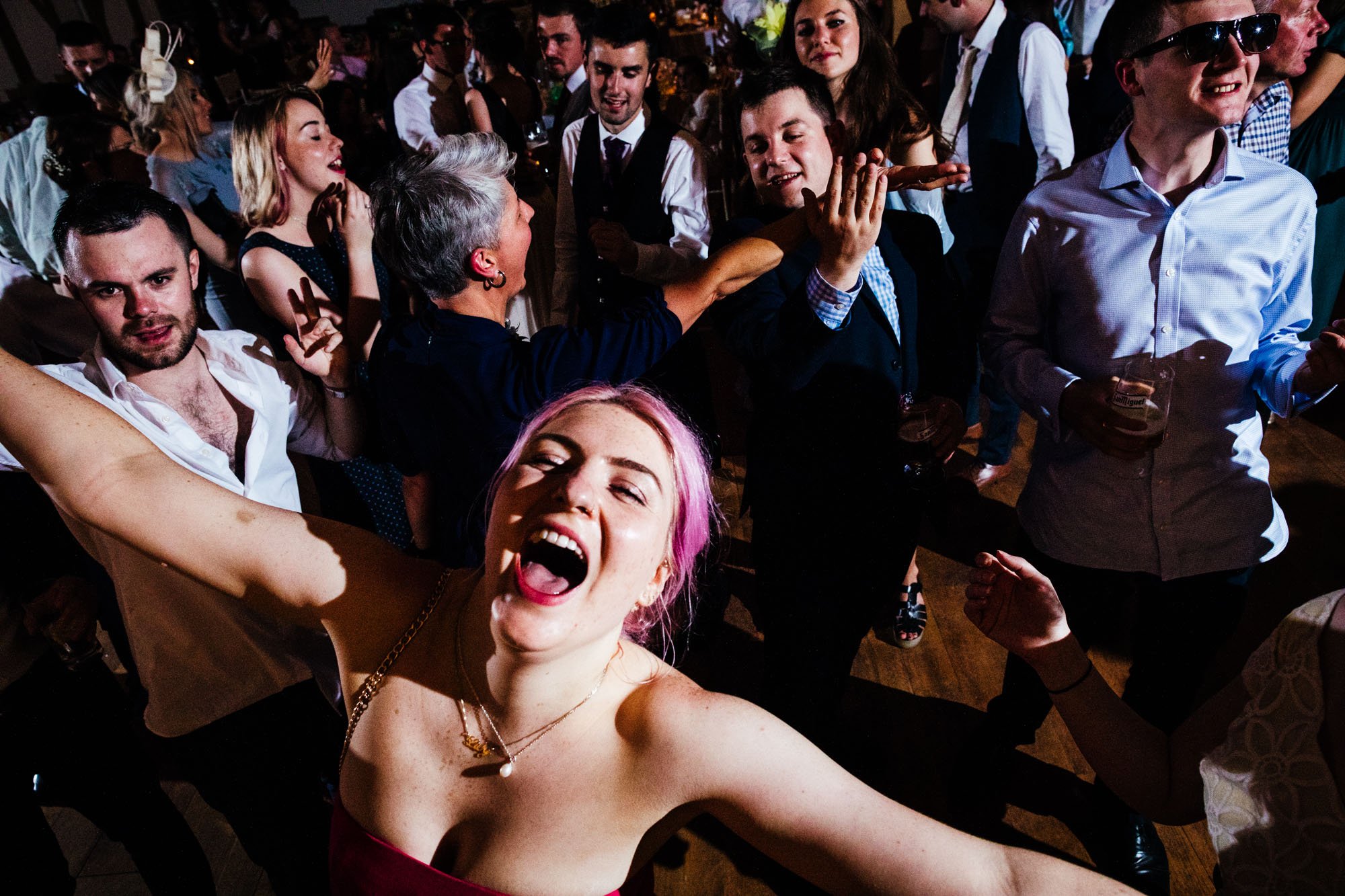 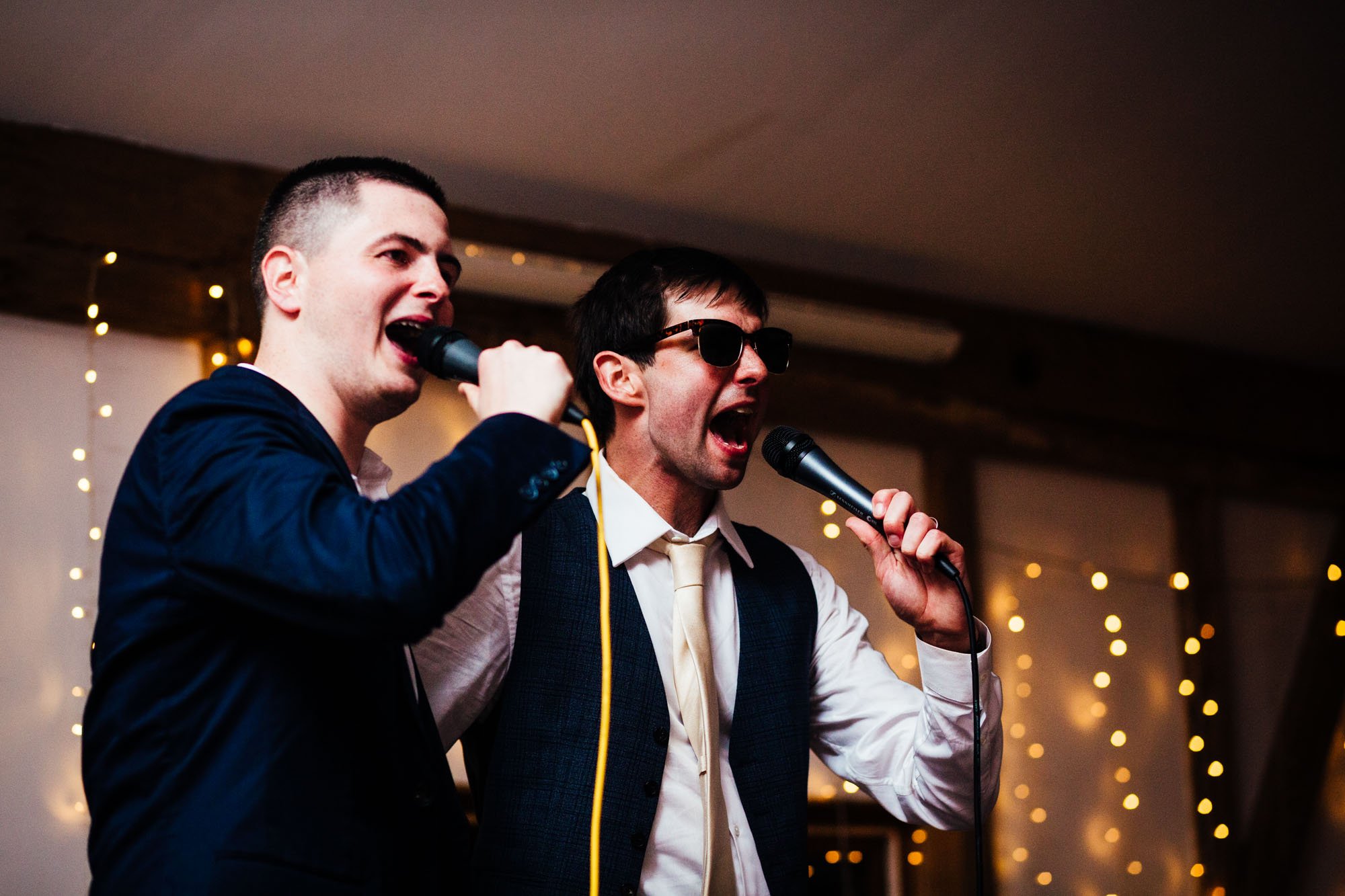 Vanessa is the founder of Secret London Runs, a company that runs themed running tours exploring some of the stuff about London’s history you probably didn’t know about. She is currently raising money for Freedom from Fistula with the Secret London Runs Connect community, who are aiming to run 1000km collectively for Global Running Day.

Hannah will be attempting to run 5km today for her contribution… check out her Instagram to see if she manages it. 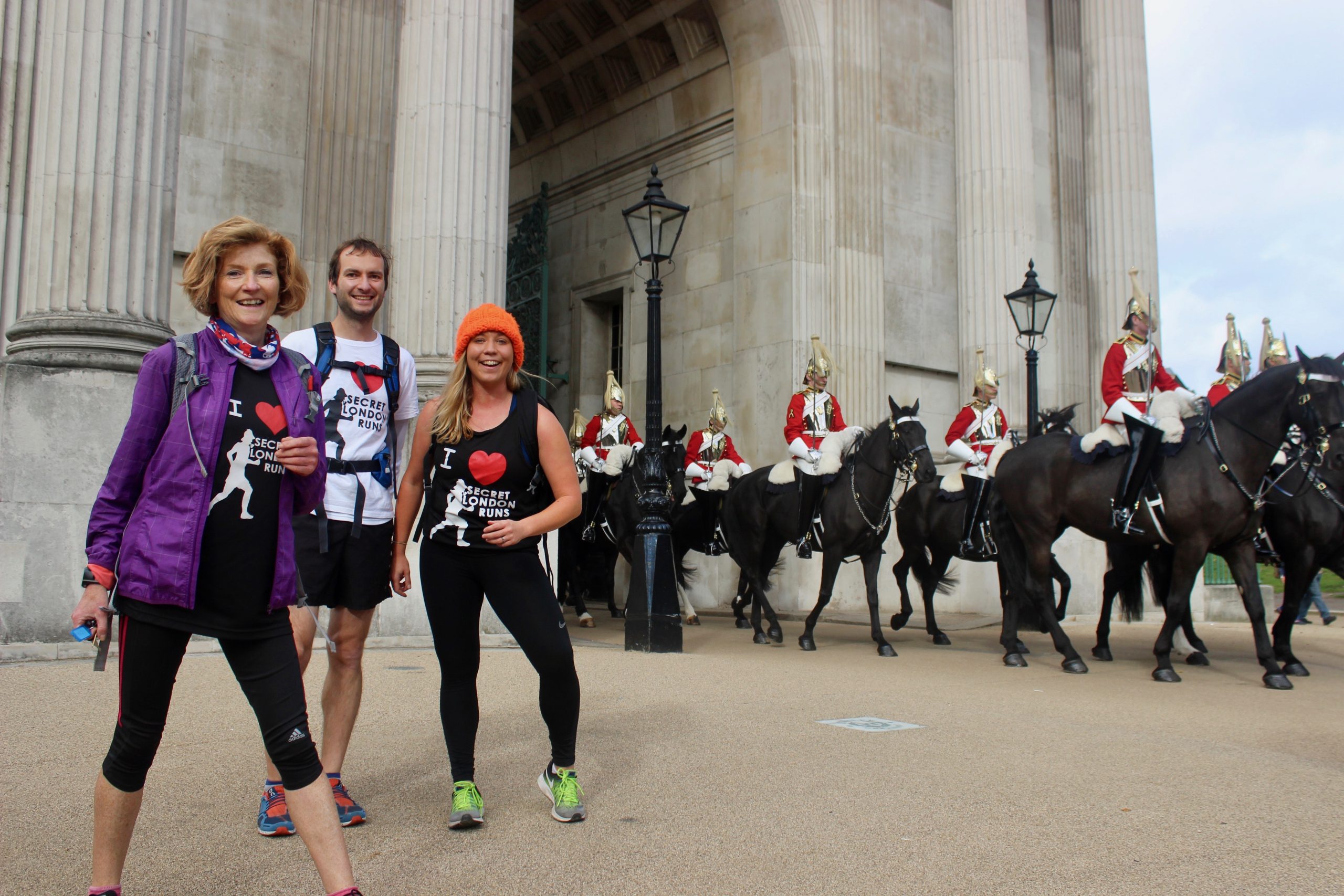 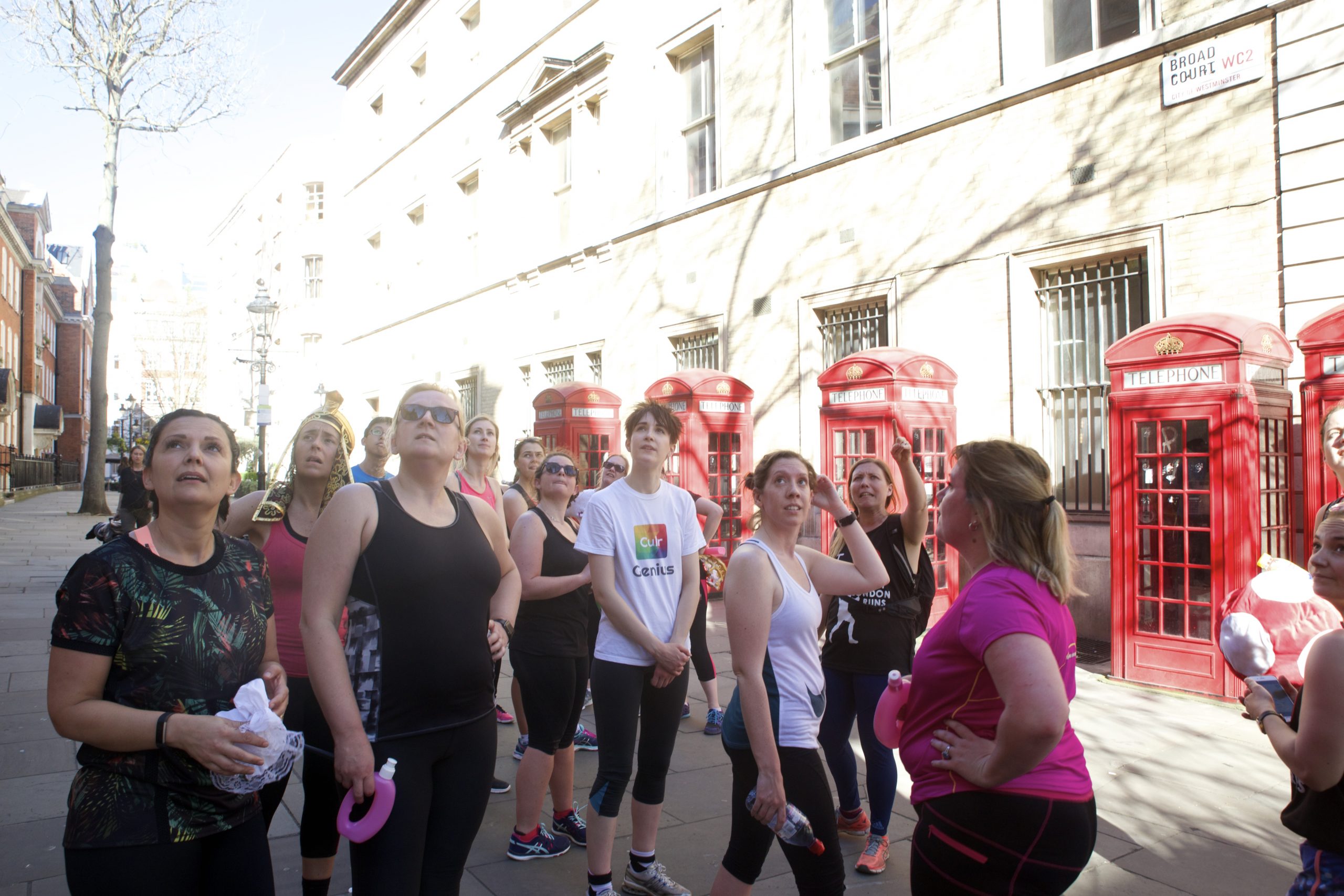