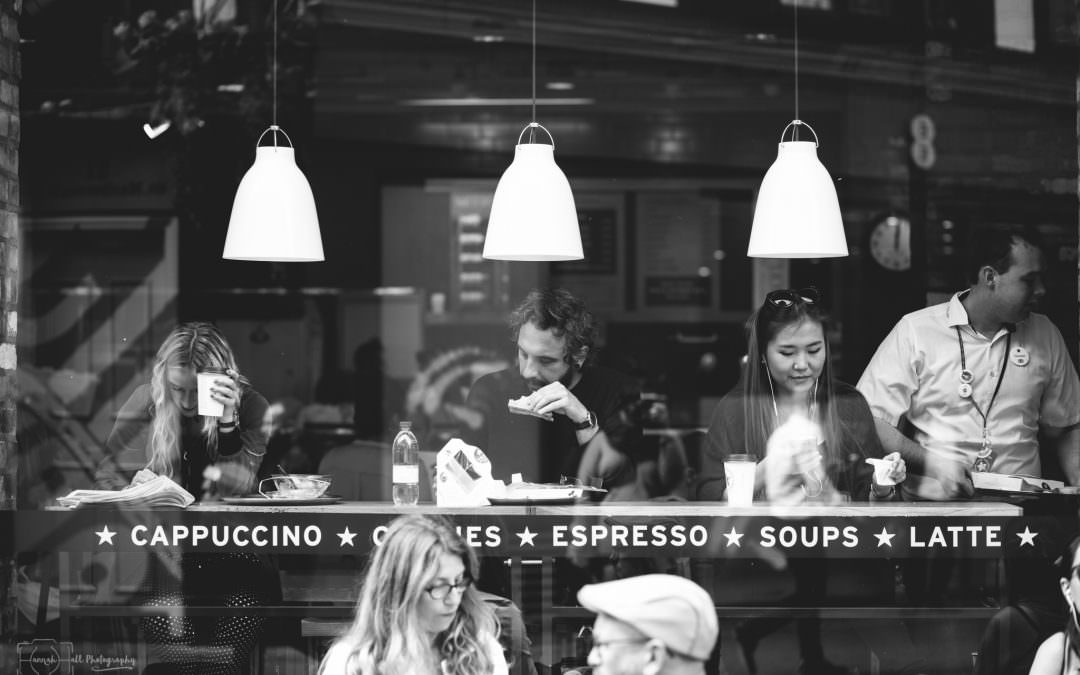 Over the last year I’ve become increasingly interested in the spontaneous stuff that happens at wedding and really enjoy the informal parts of a wedding day and all the fun that candid photographs bring. Most of the time, I find candids happen pretty effortlessly, and as I’ve gotten braver I’ve got closer to the action, but sometimes guests can be a tough crowd and I find observing and waiting quite awkward.

So, in a bid to push myself out of my comfort zone I headed out with some friends and our cameras for a day of street photography in London. I packed my 24mm, my 85mm and my Instax which I’ve not used for 18 months.

After a couple of hours of shooting, and a lot of time observing, I soon realised two things; firstly, I am absolutely drawn to obsessed with people in love (check out the picture of the couple lighting their cigarettes, they were just divine) and b) for the first time in forever, I wanted a 50mm on my camera… Shooting with my 85mm meant I was missing stuff I loved because by the time I was ready to shoot my subjects were too close, and at 24mm, by the time they were close enough not to be lost in a frame, they were in the wrong part of the frame… So I ended up in a second hand camera shop, where I bought an old 55mm Pentax manual focus lens. This was going to make observational stuff tricky, but pushed me into taking some street portraits and asking random strangers if I could take their photograph…

I had an ace day, and holy smoke do I love my new little lens…I have a lot of learning to do with it but the files are just gorg. On the face of it, it probably looks like I was just out having a fun day out, but for me this was a day of CPD, on location, no hiding behind keynotes. Here’s a selection from the day, a mixture of 5diii + 24L, 85 and Pentax Takuma 55… With a few of my pals thrown in too, just for fun, because just being in the company of these guys is inspiring enough, and I’m so blessed to call them my friends. 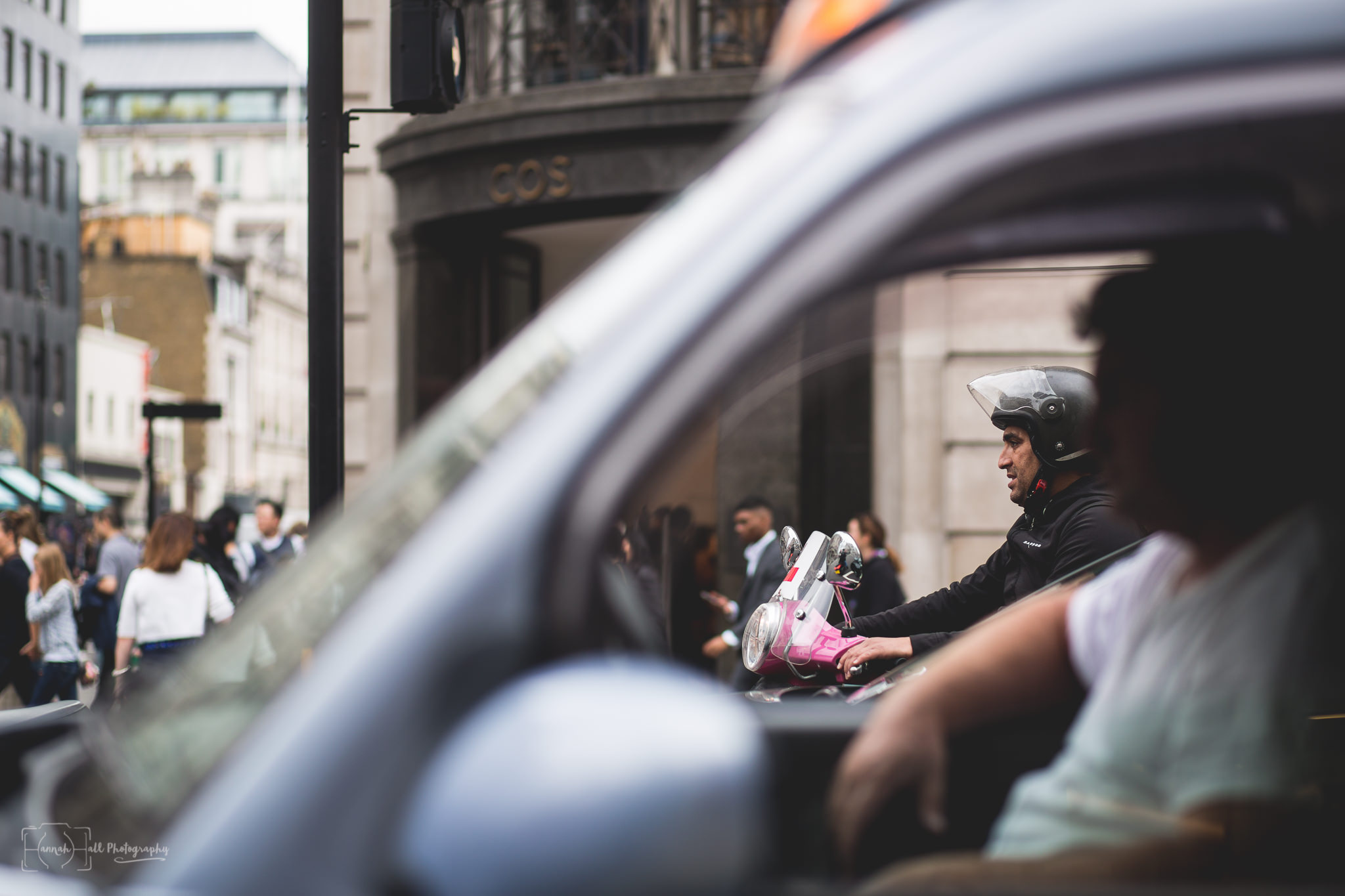 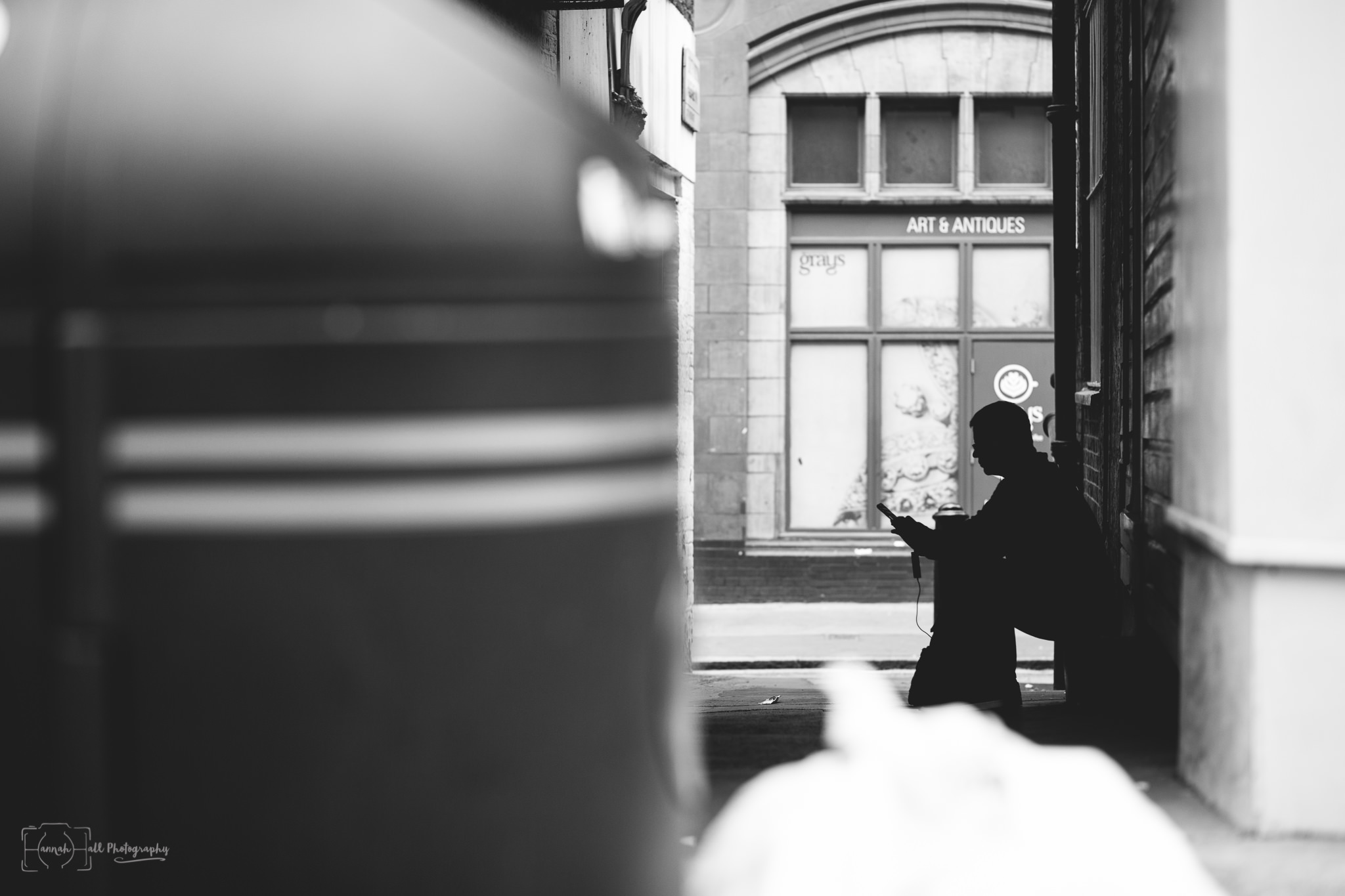 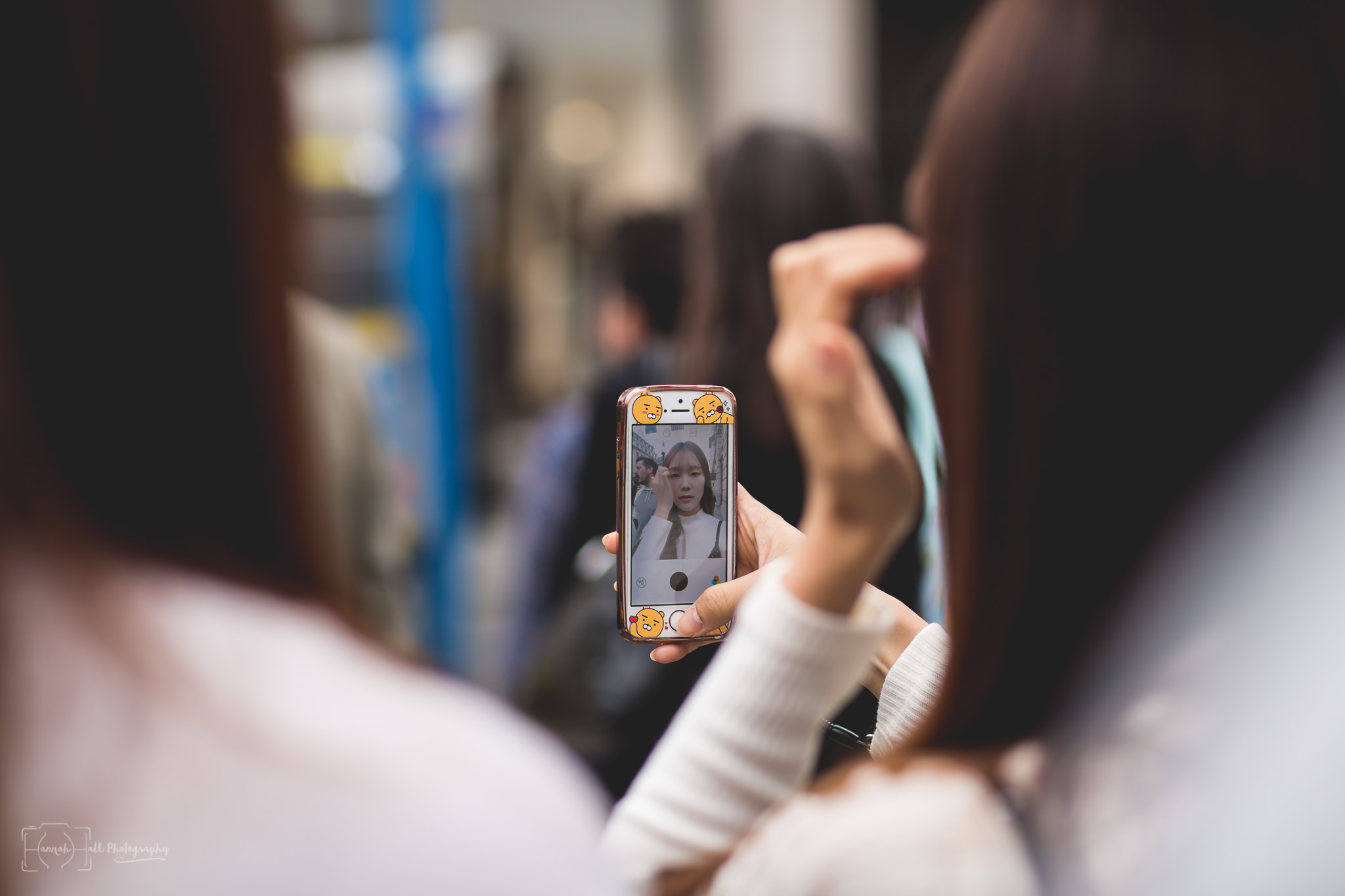 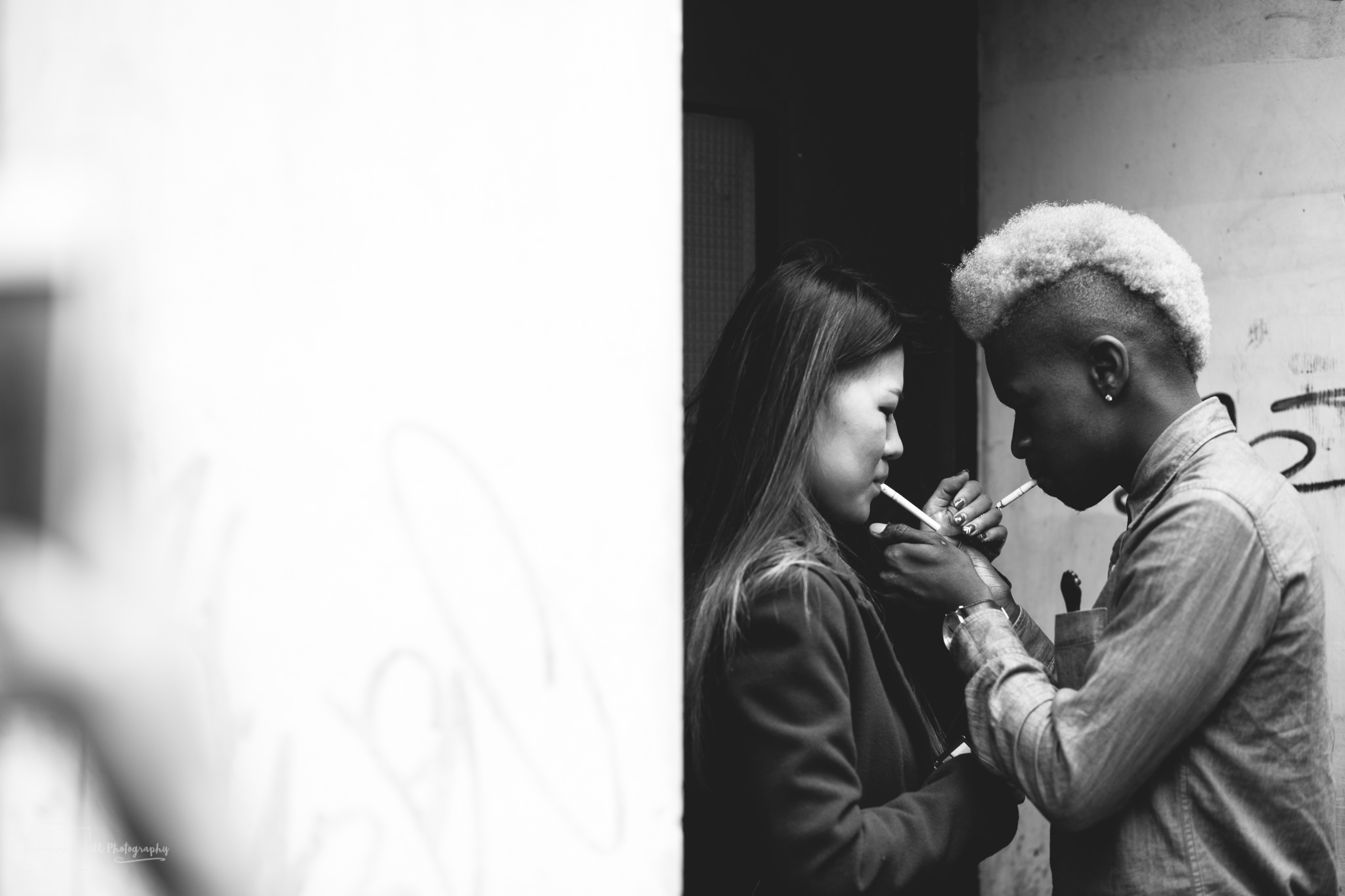 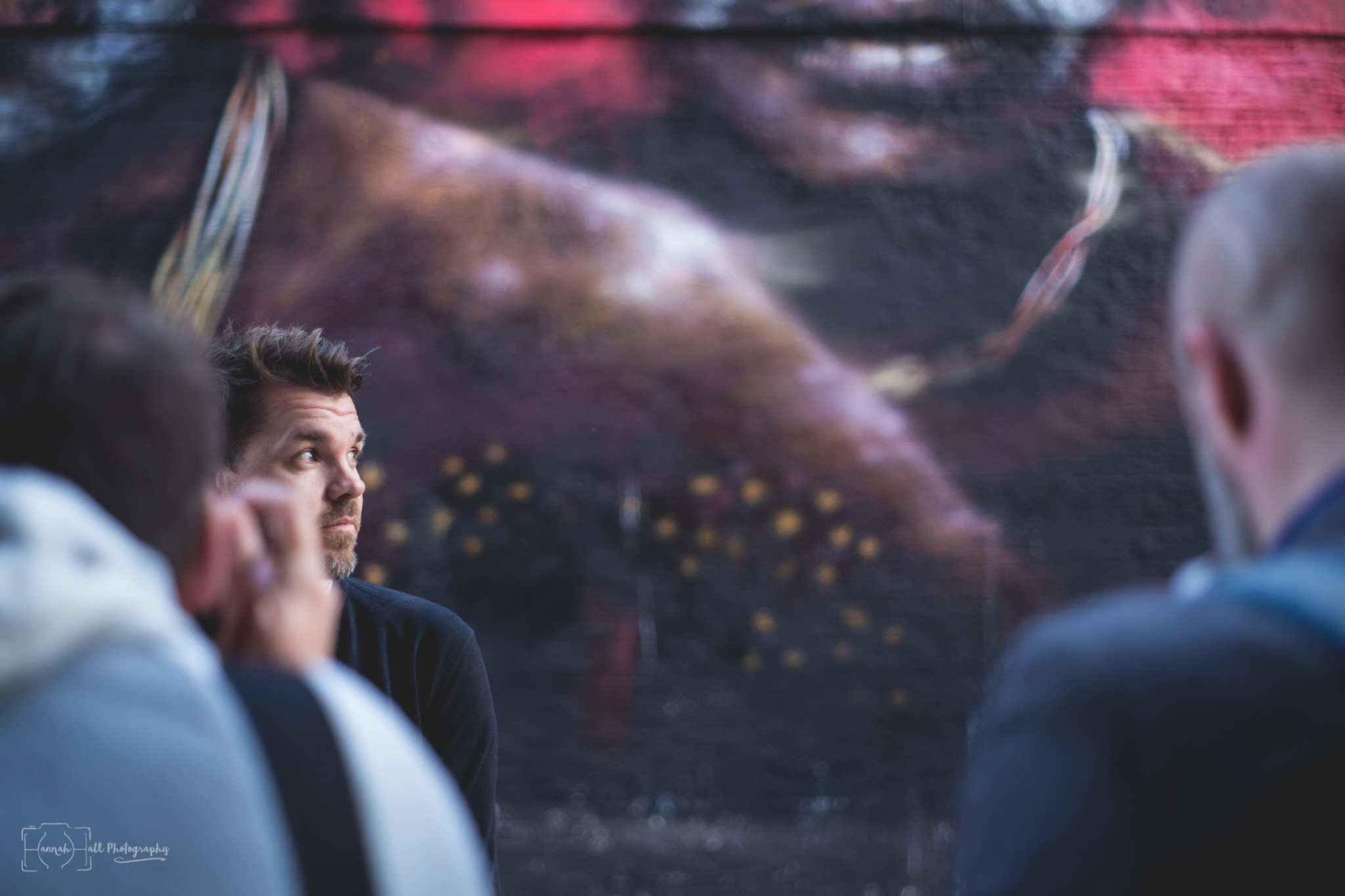 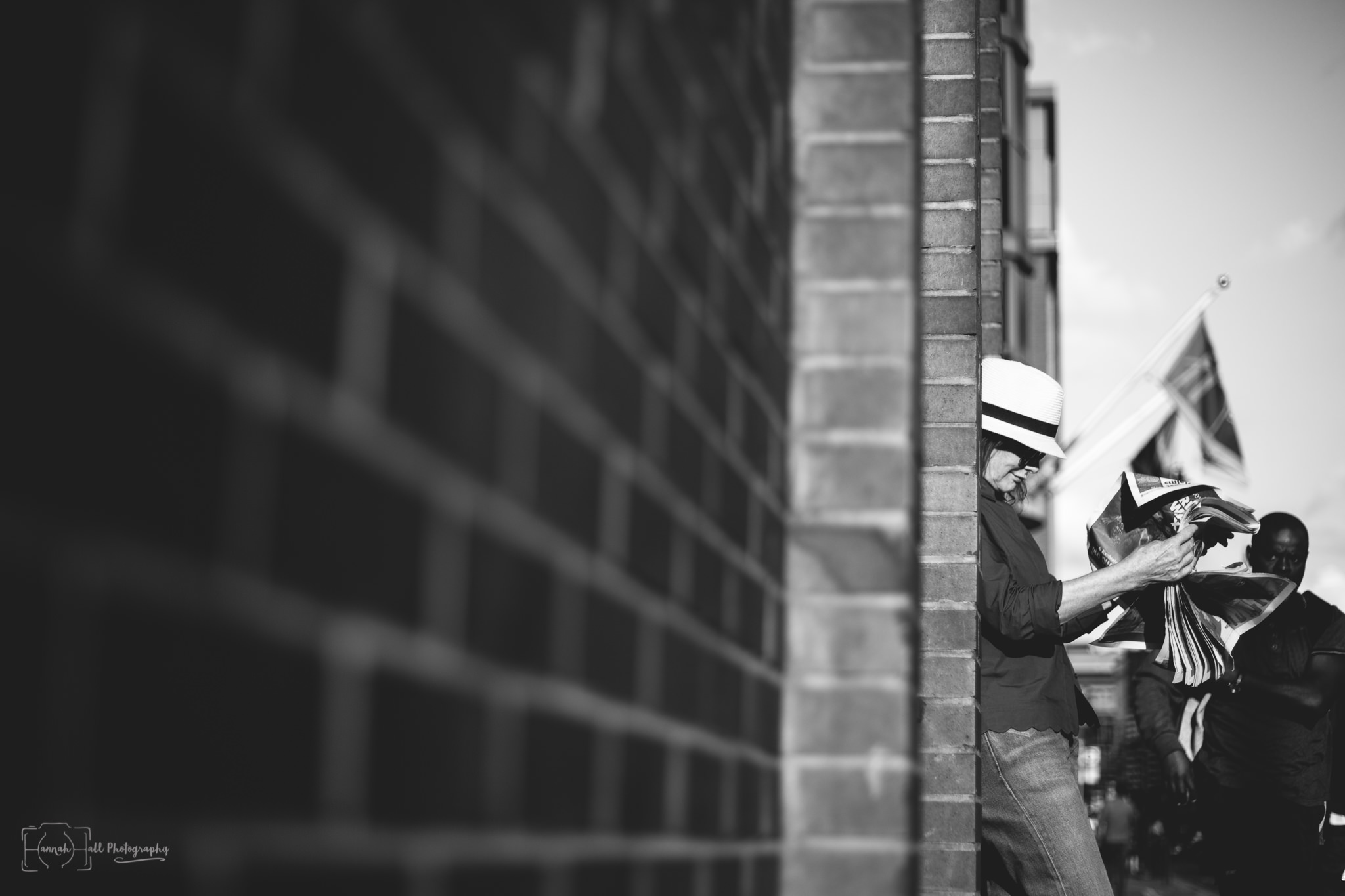 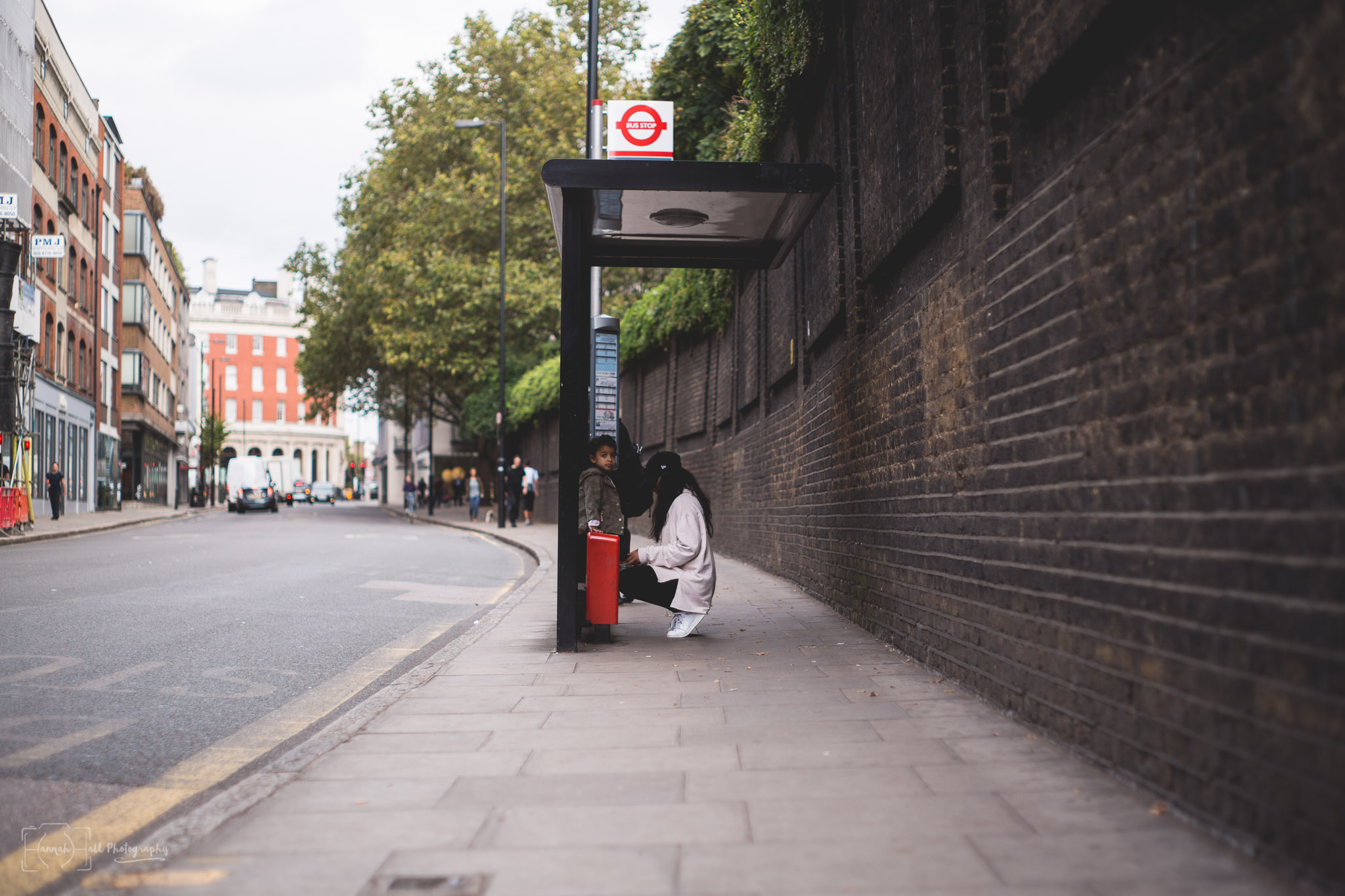 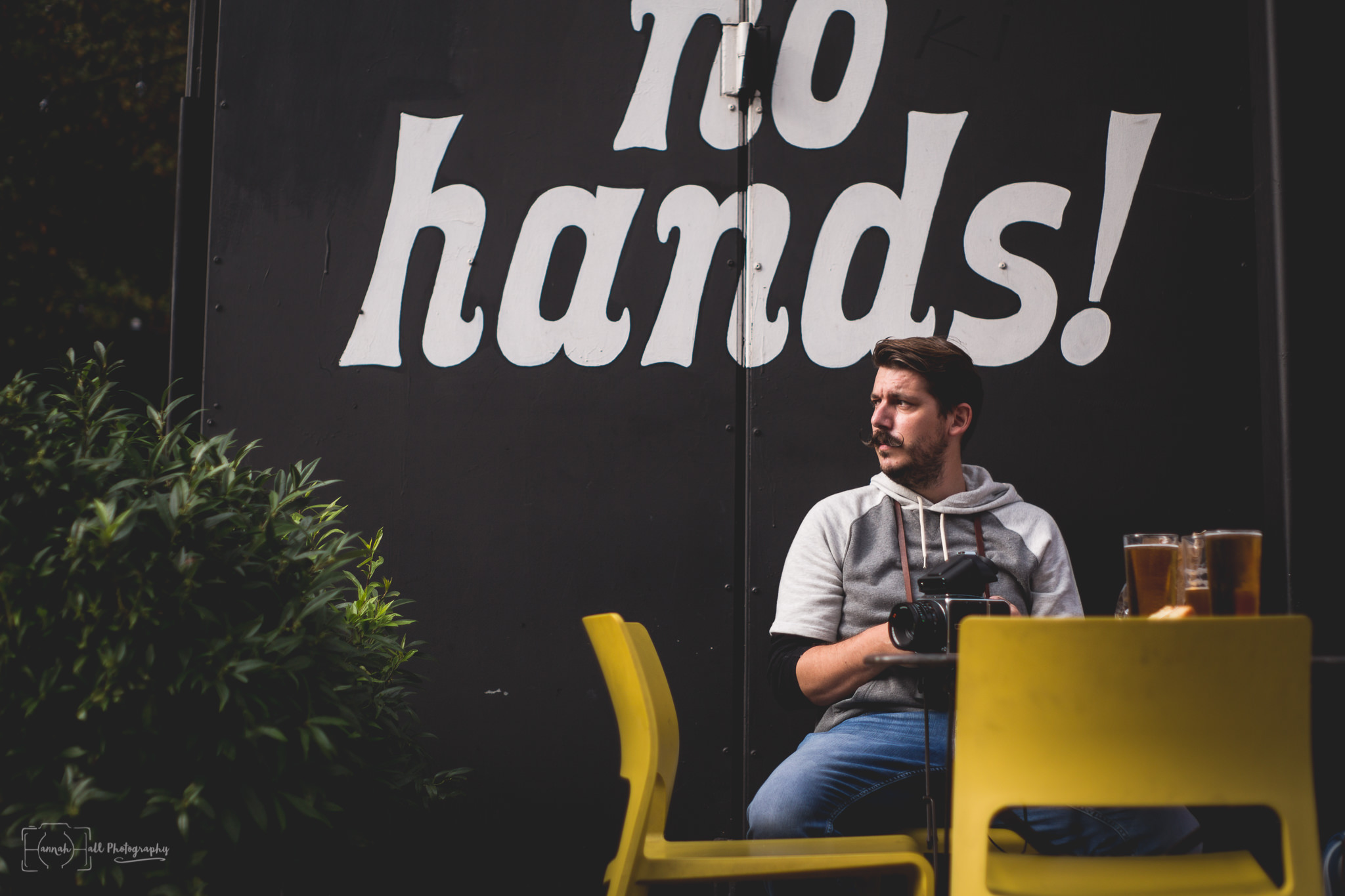 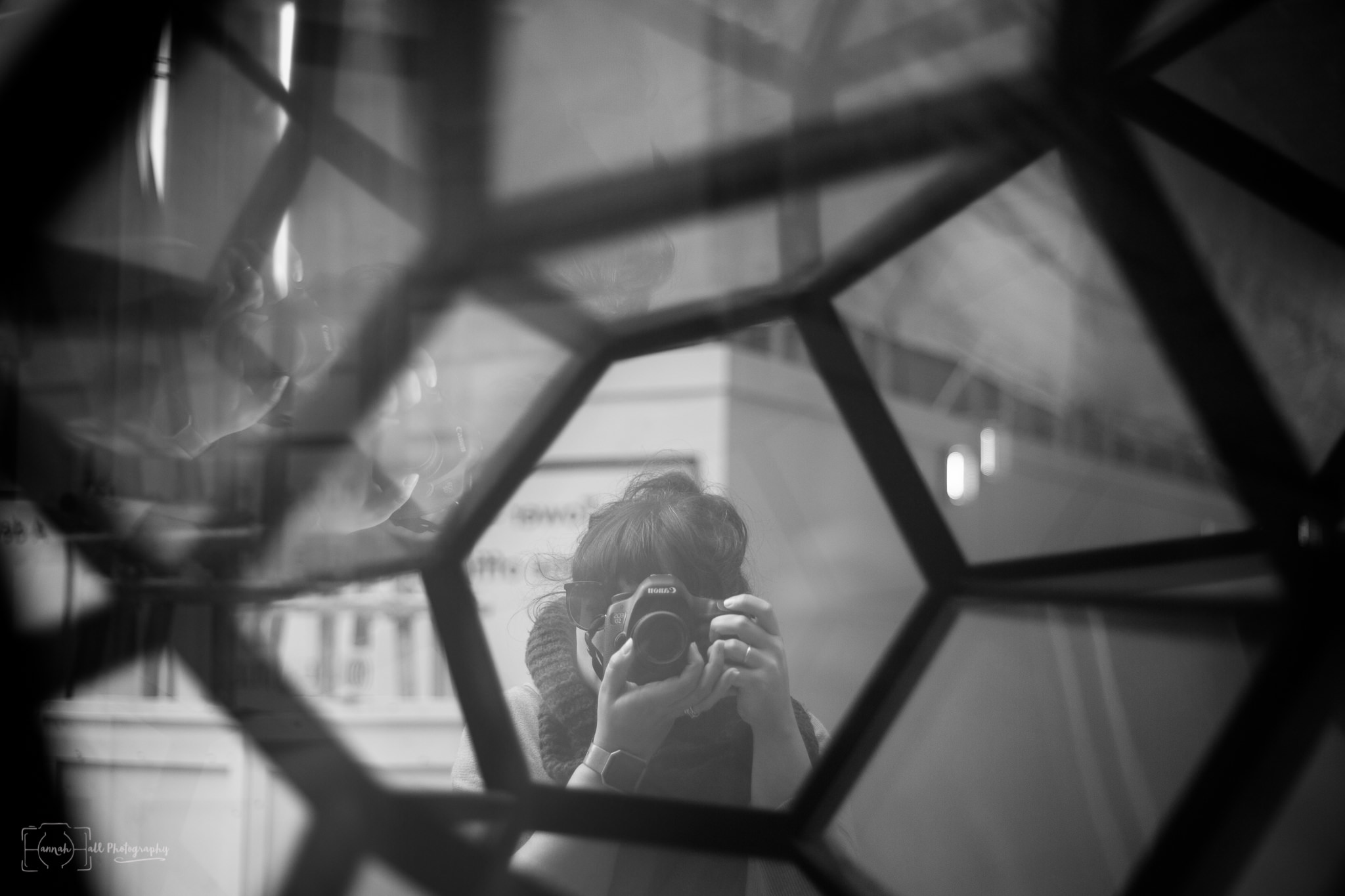 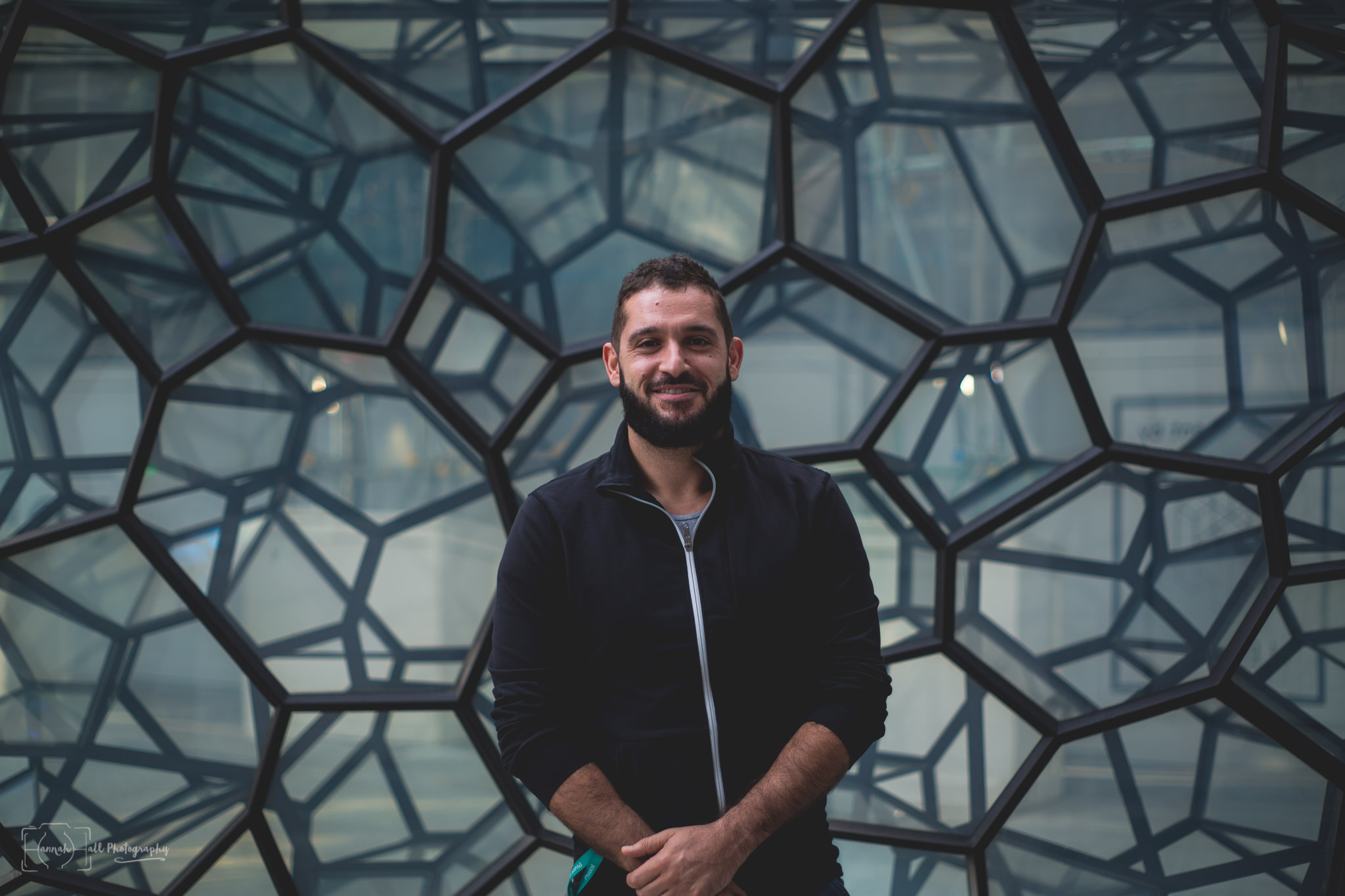 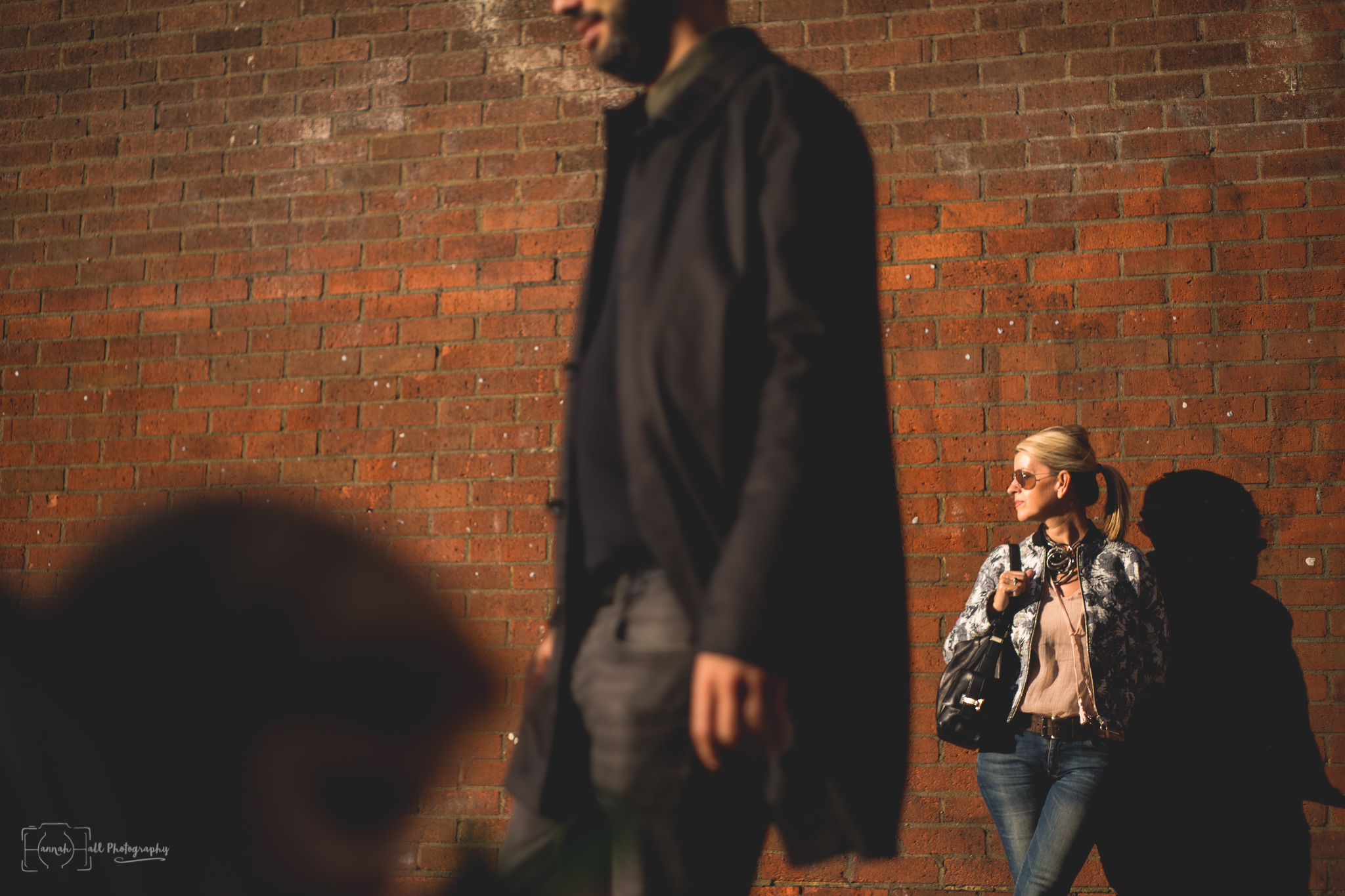 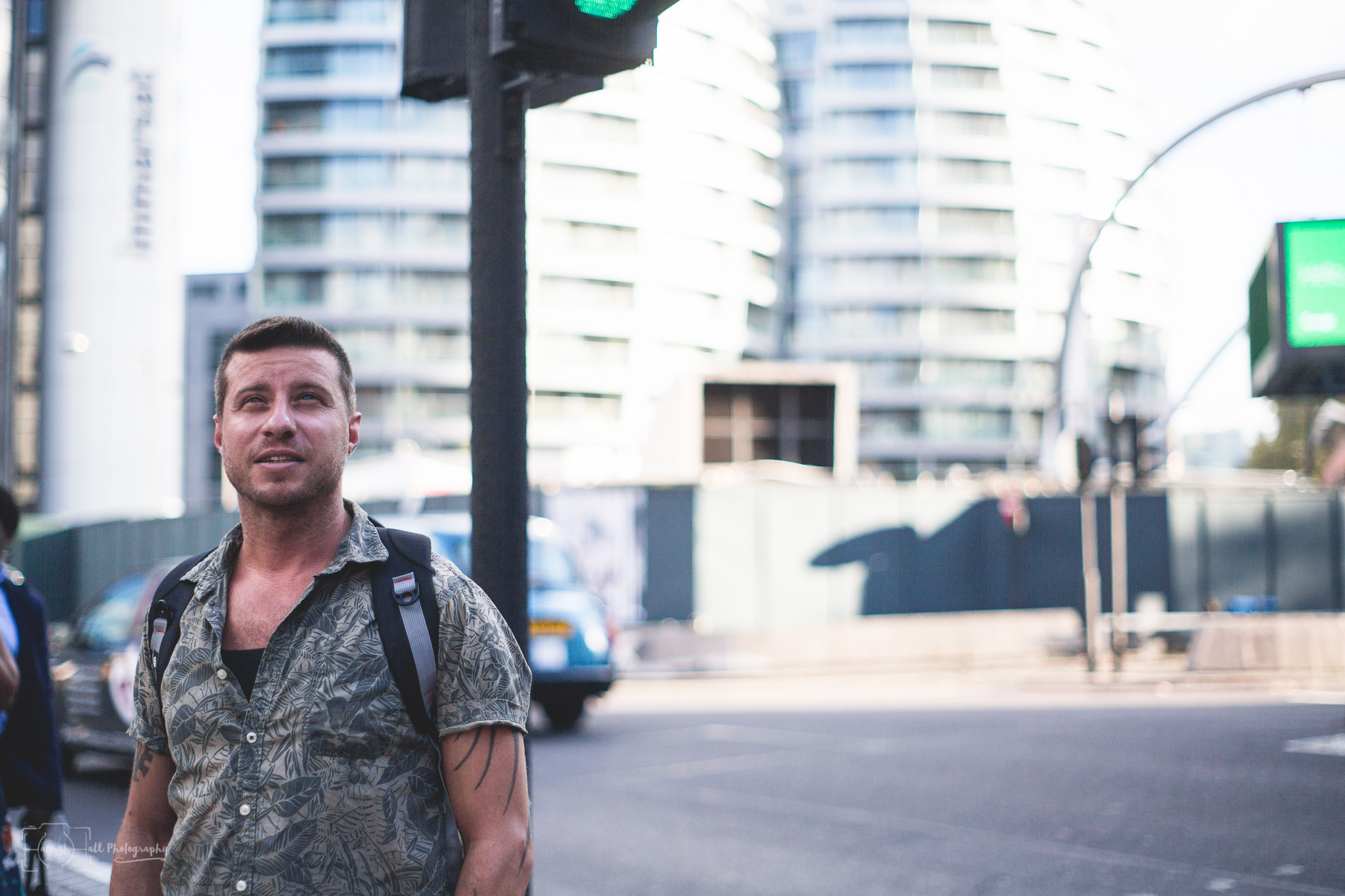 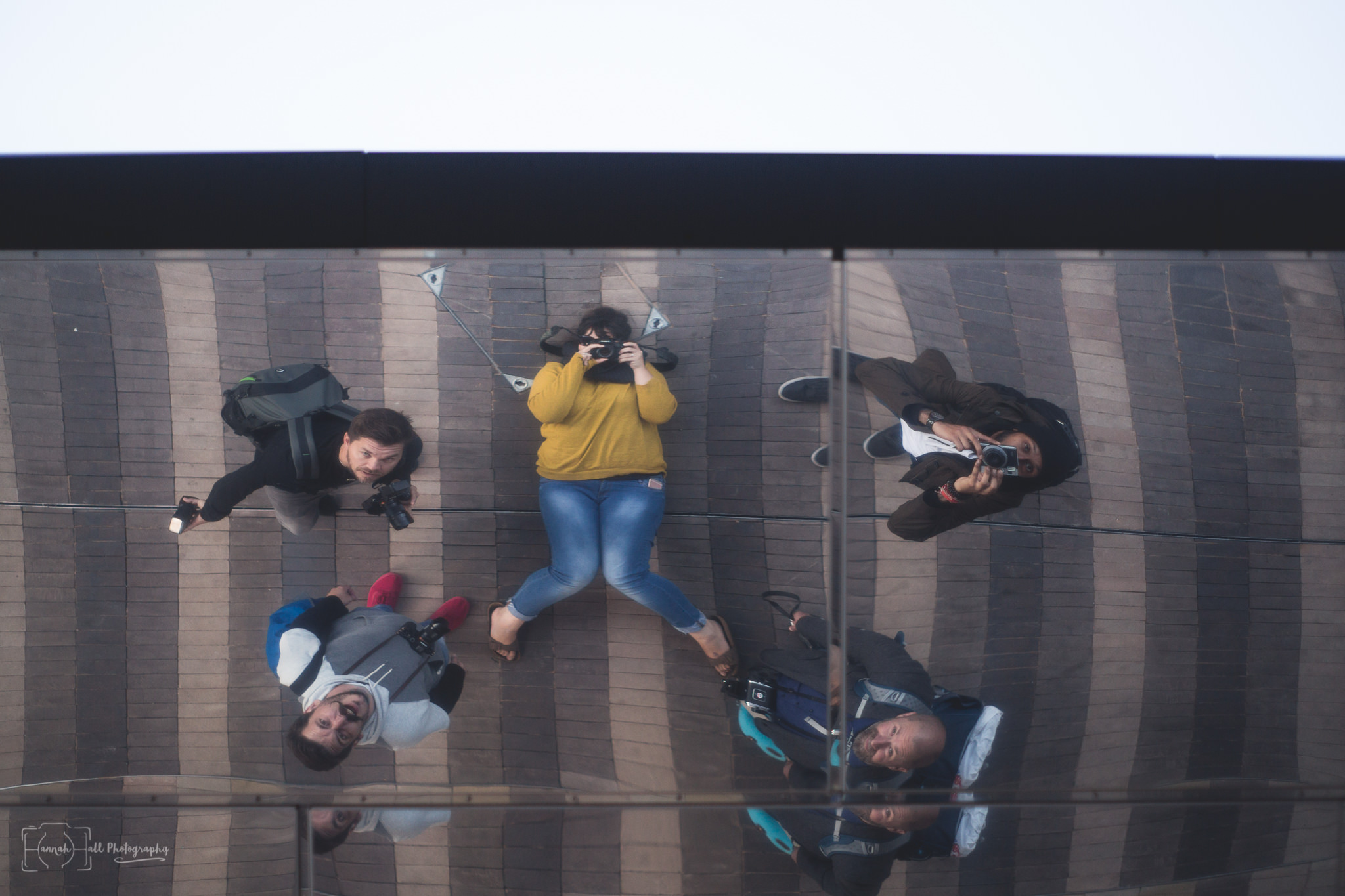 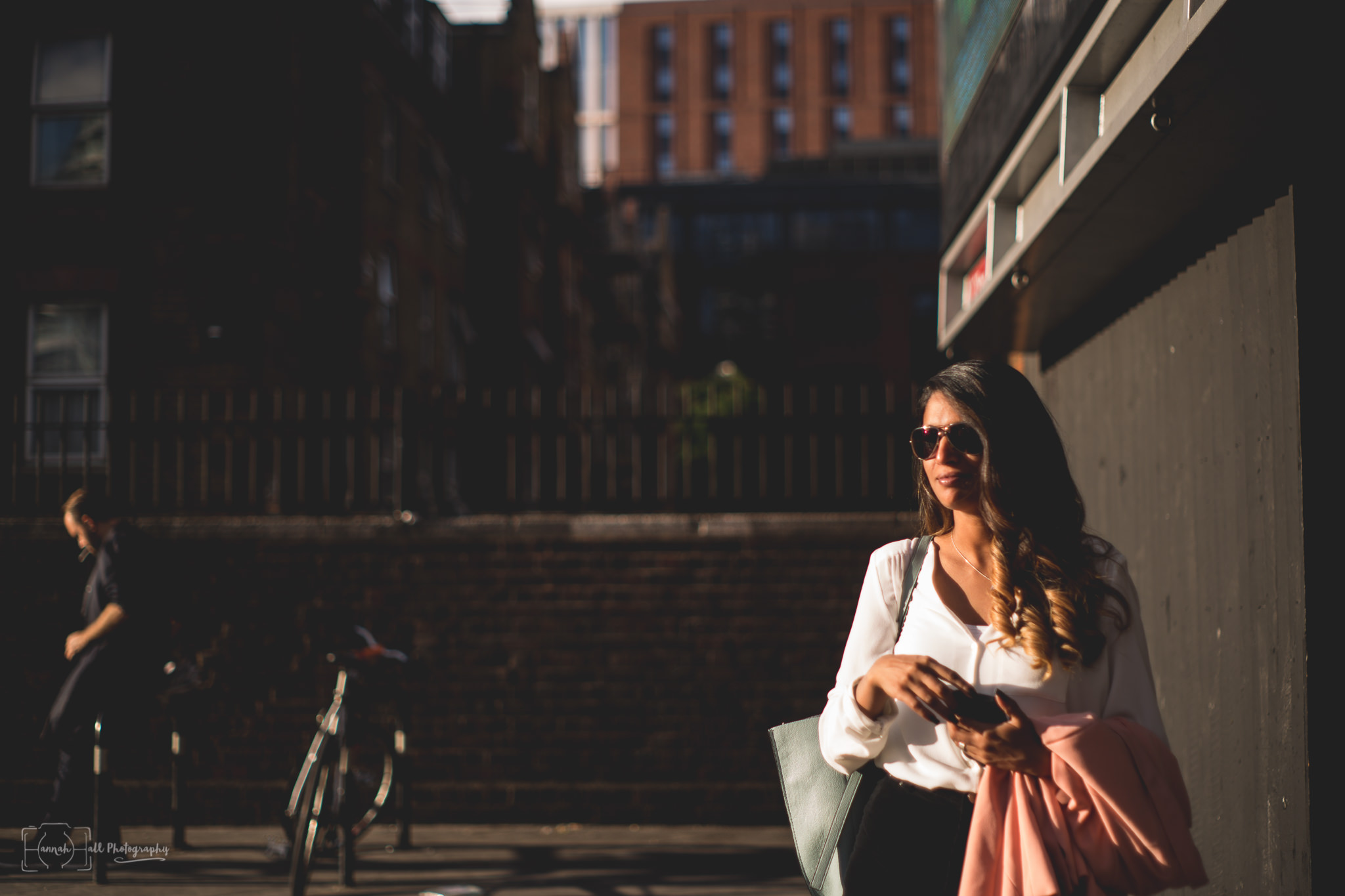 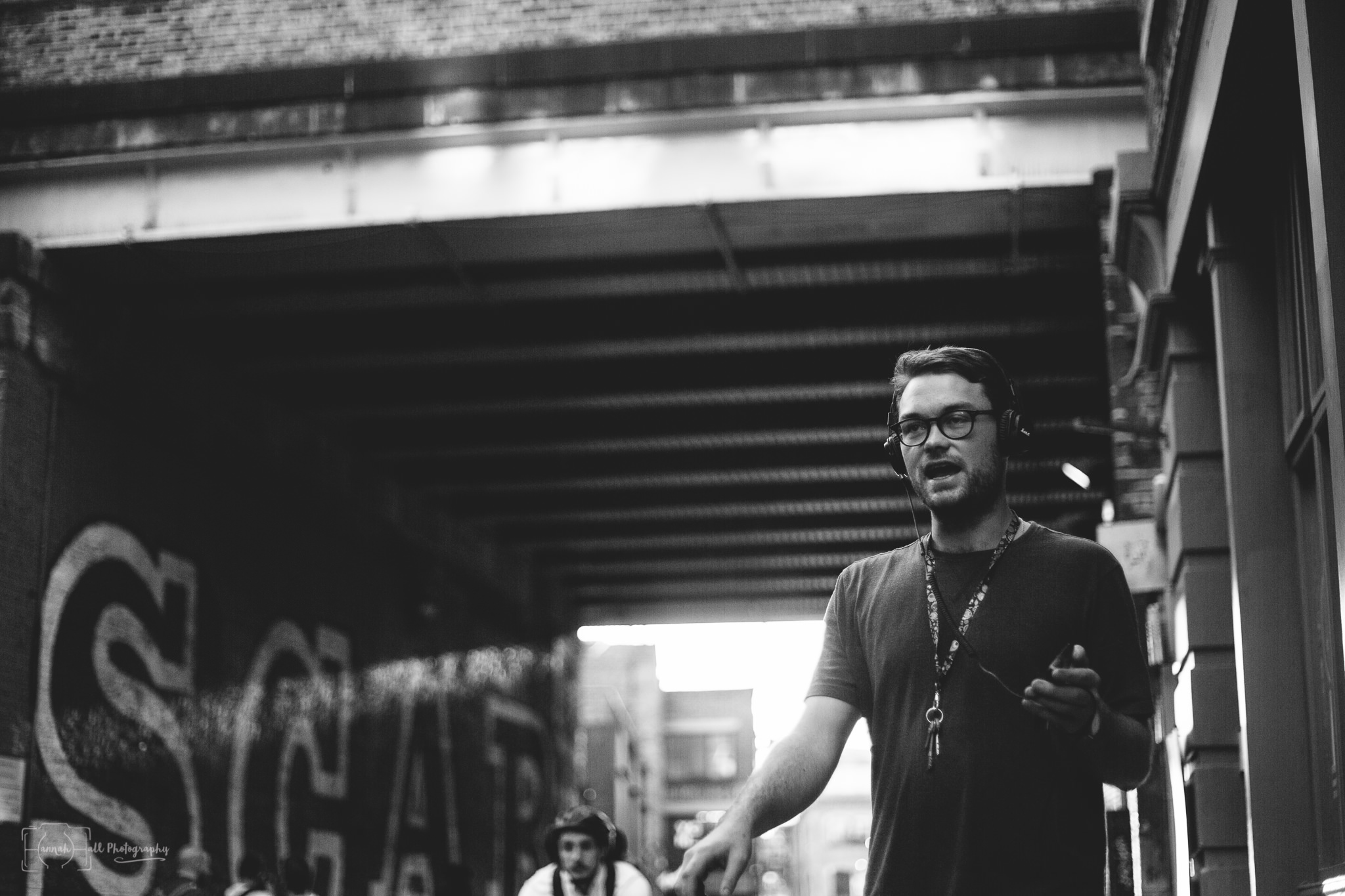 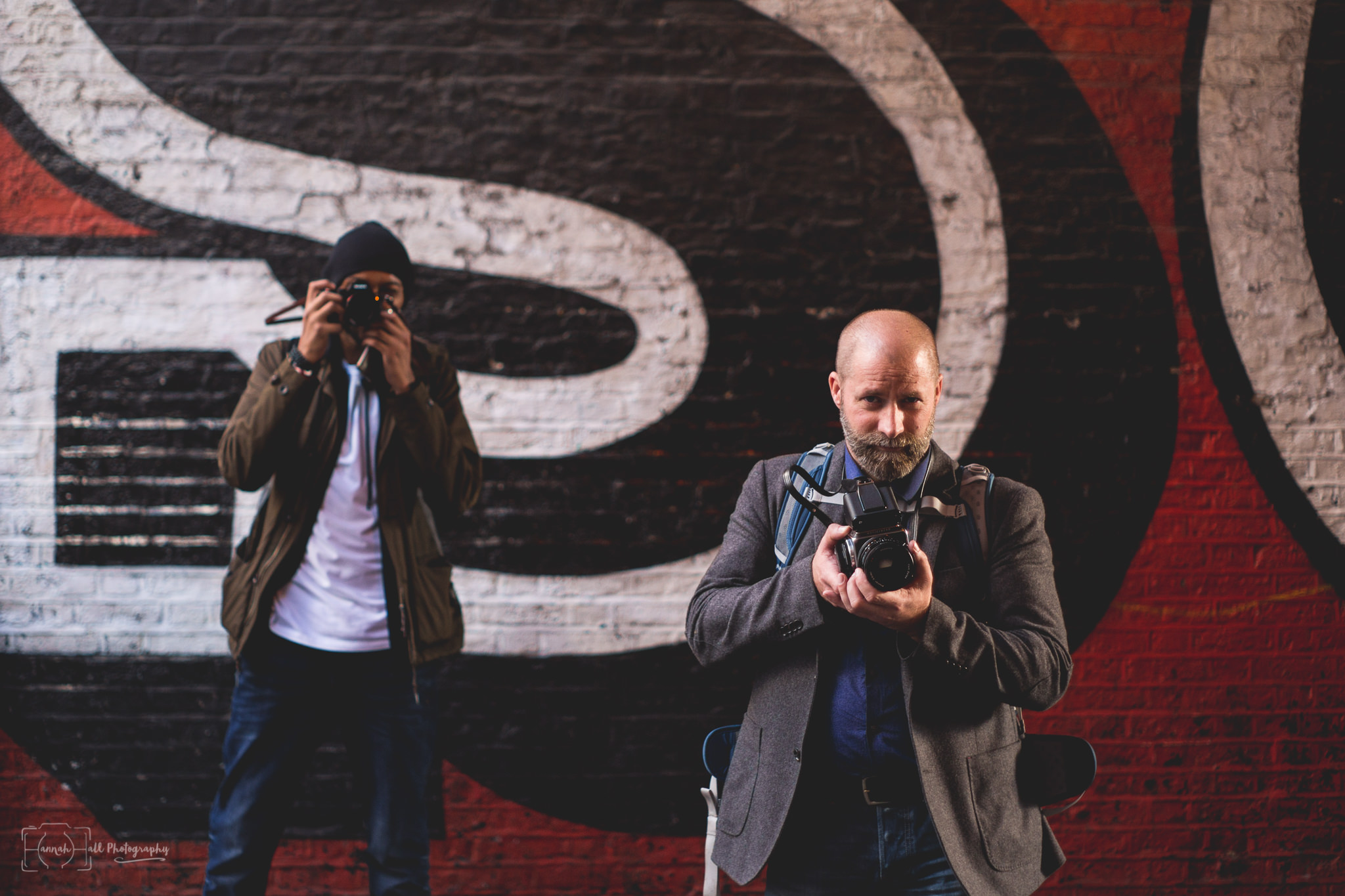 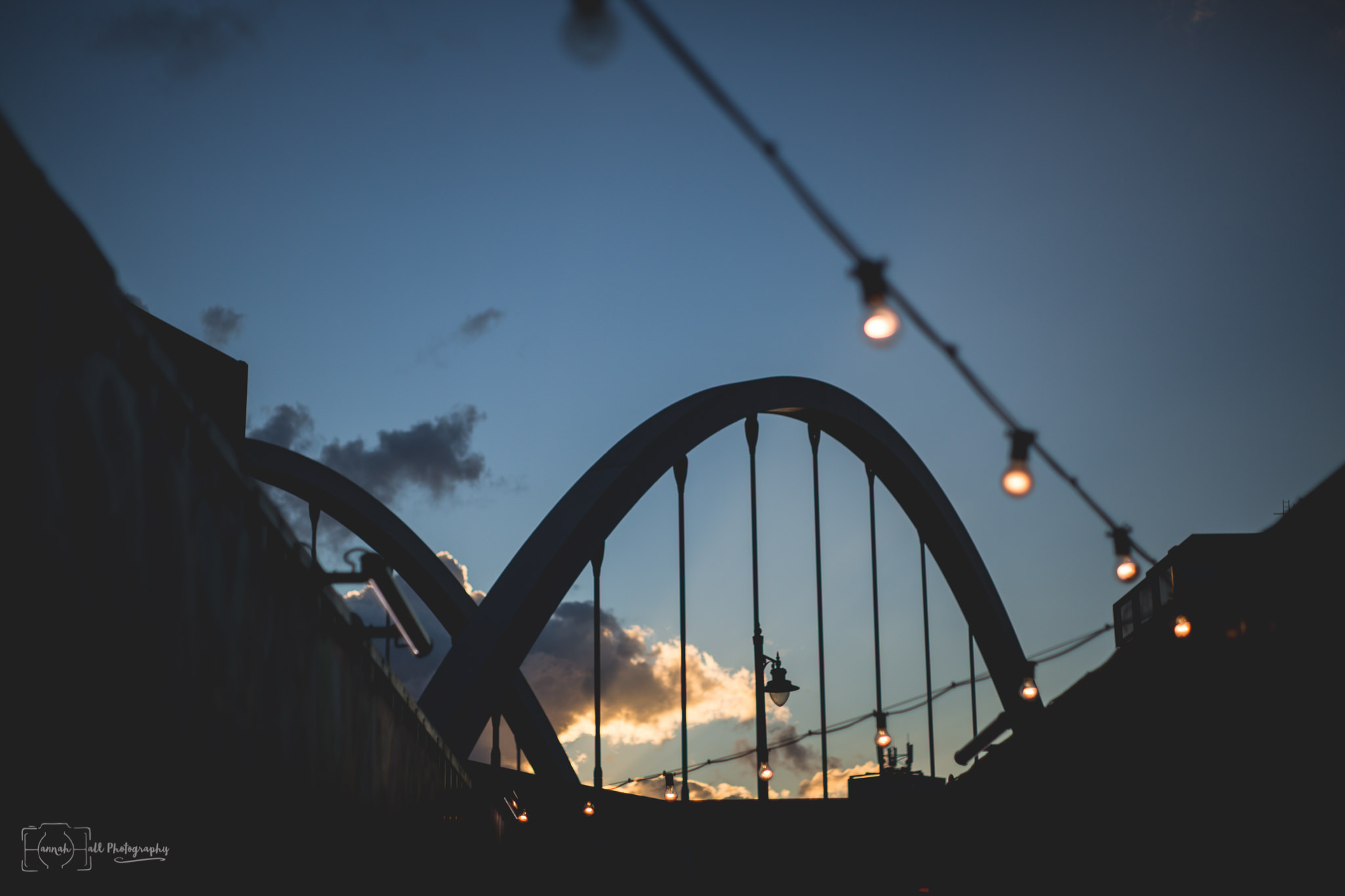