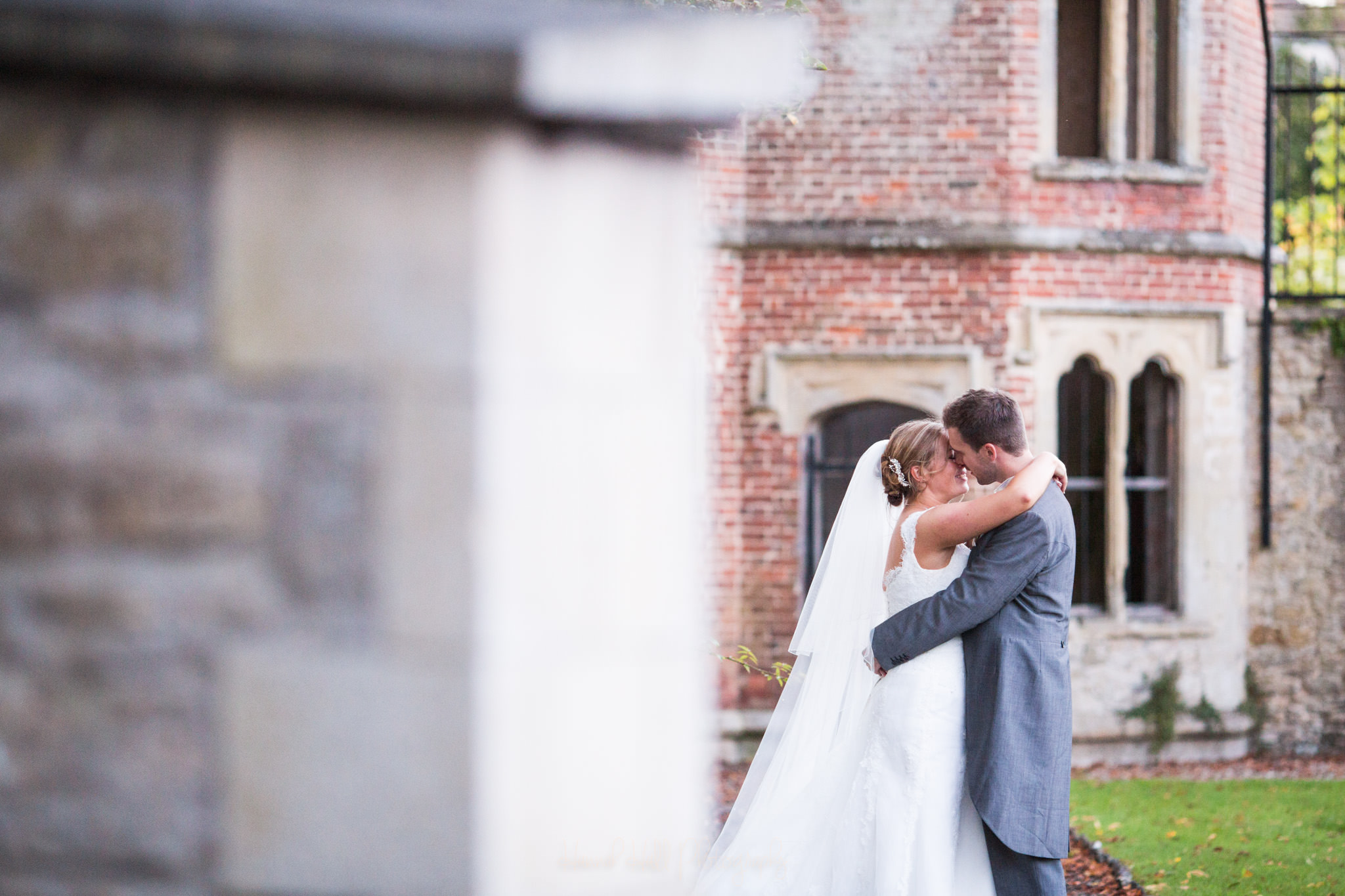 Waaaay back in August, I had the complete and utter pleasure of being the photographer at Kerri and Ashley’s Somerset wedding; and it was exactly that, because the various components of the wedding took place in Street, Bruton and Wells! It was such a treat getting to see so much of such a beautiful part of the country, and in such fabulous weather too.So much love had gone into this wedding, and so many friends and family played an integral part in the day. Ashley’s brother styled Kerri and her bridesmaid’s hair and Daisy Laily, a family friend did their make up. The best man also just happens to be a florist, and spent his morning arranging and delivery flowers before getting himself ready for church. The ceremony took place at St Thomas, Wells where Ashley has previously been organised and the reception took place at the school where Ashley works. Canapes were made by colleagues, an old family friend conducted the ceremony while students entertained guests at the evening reception… I could go on!

Capturing any wedding is such a joy, but it’s that extra bit of special when it’s two old friends getting hitched. I found it hard to hold back the tears for much of the day, particularly when Kerri arrived at church to I Was Glad, which is the same piece that I came in to; I couldn’t see through my camera properly for sobbing at that point!  After months of chats on Skype that involved lots of Googling pictures and the direction of the sun, the odd field trip, and meticulous planning, it was SO lovely to be able to explore Bruton, which can’t take a bad picture taking portraits in  beautiful evening light.

Somerset, it’s been a blast! 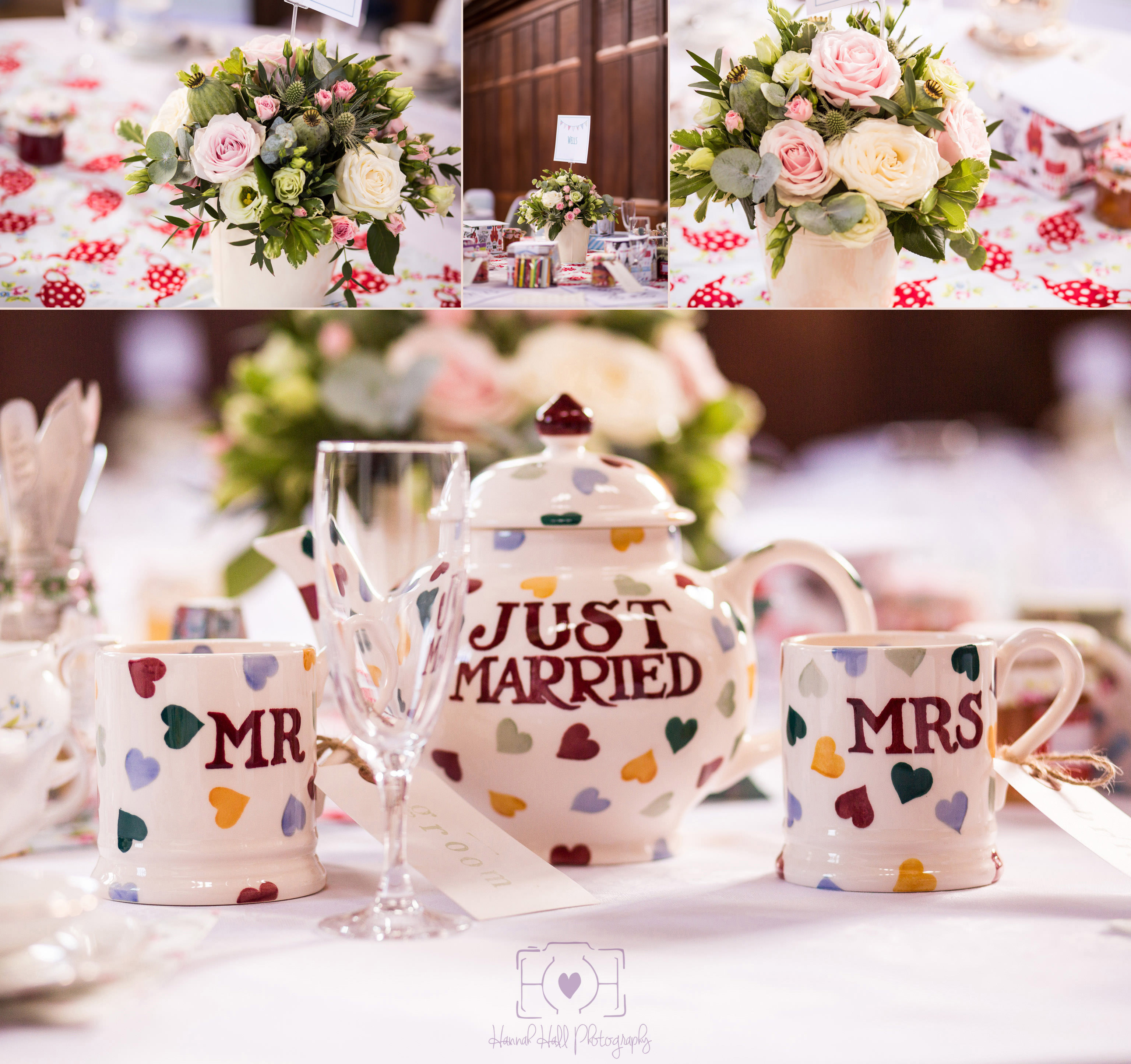 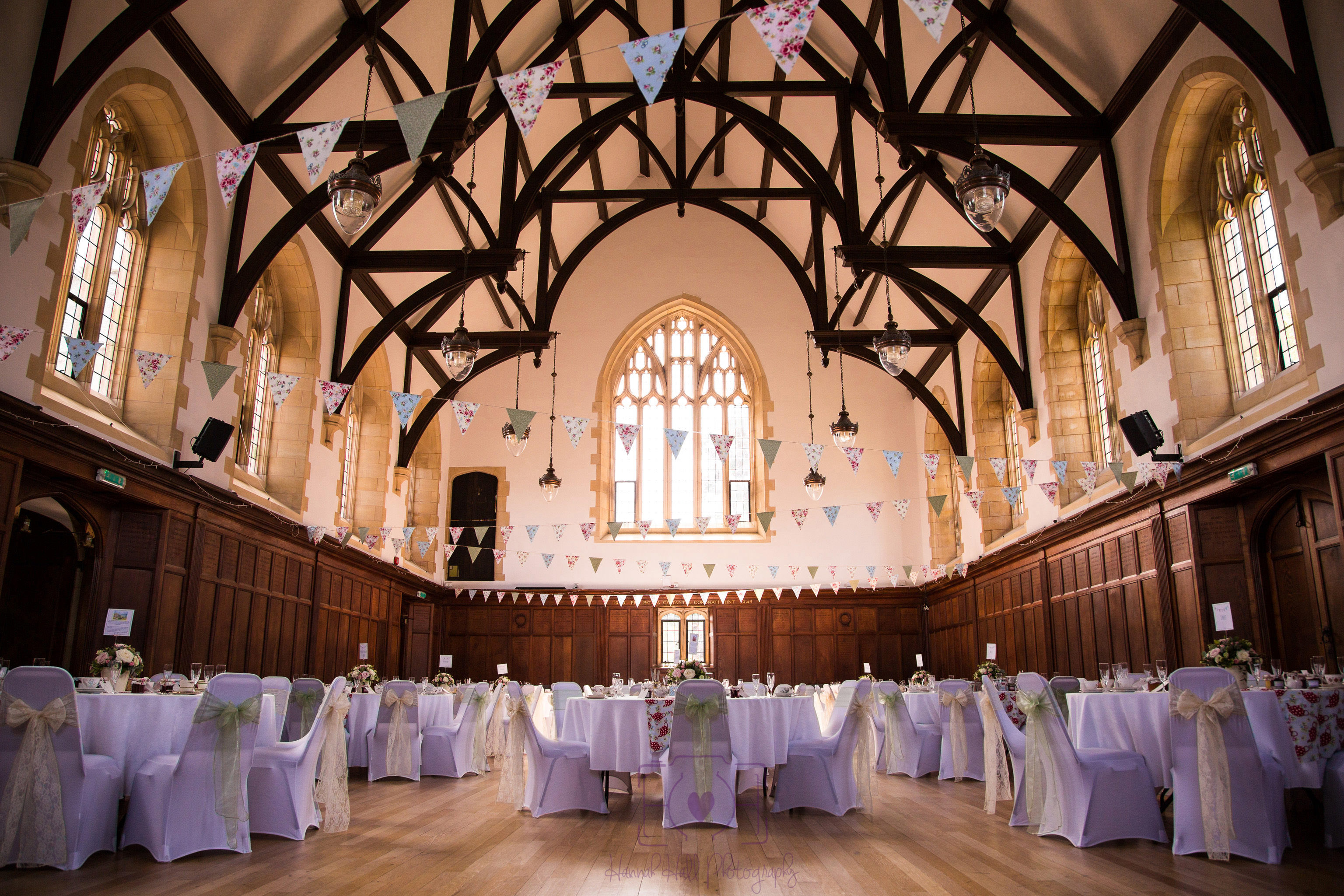 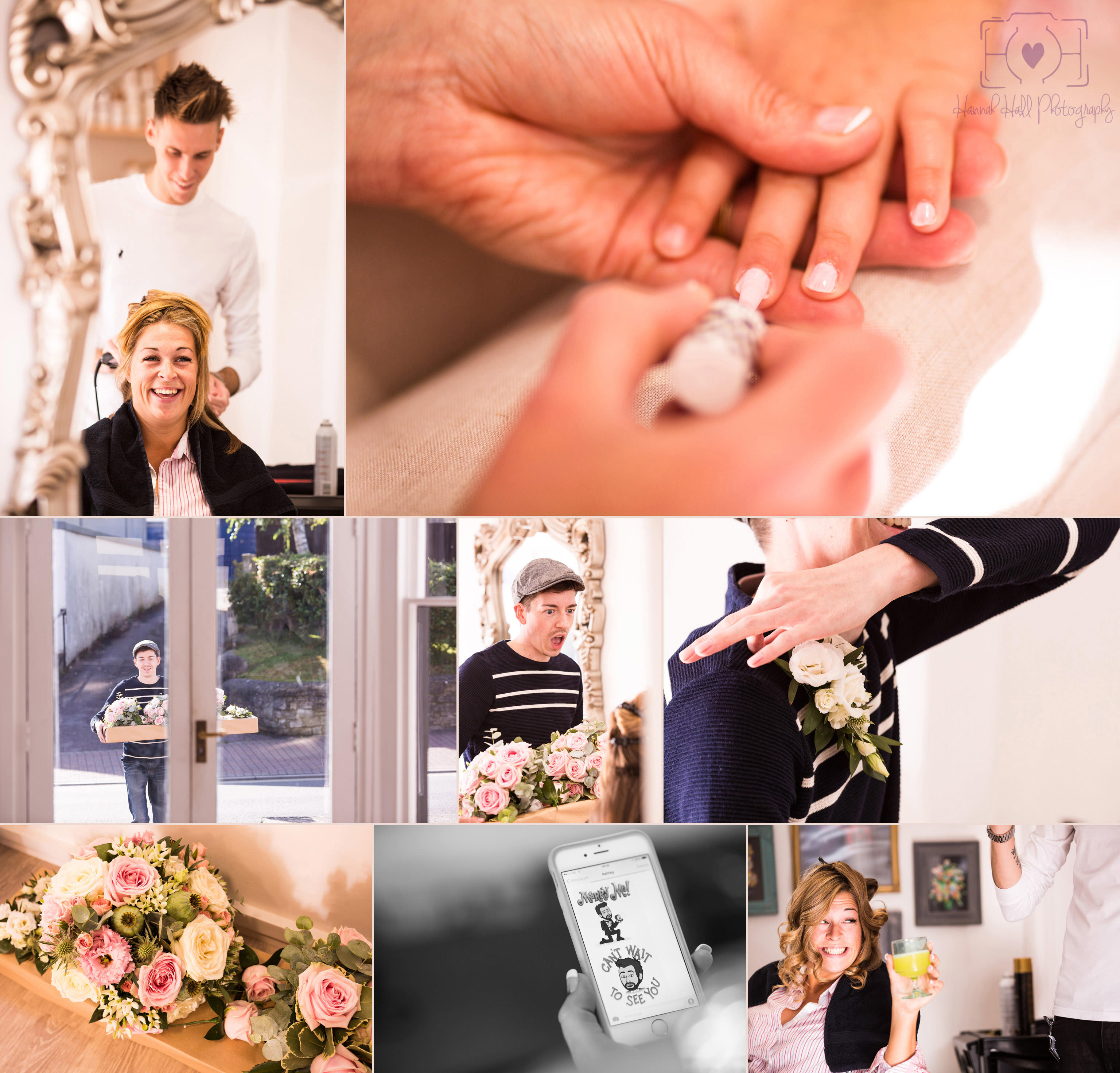 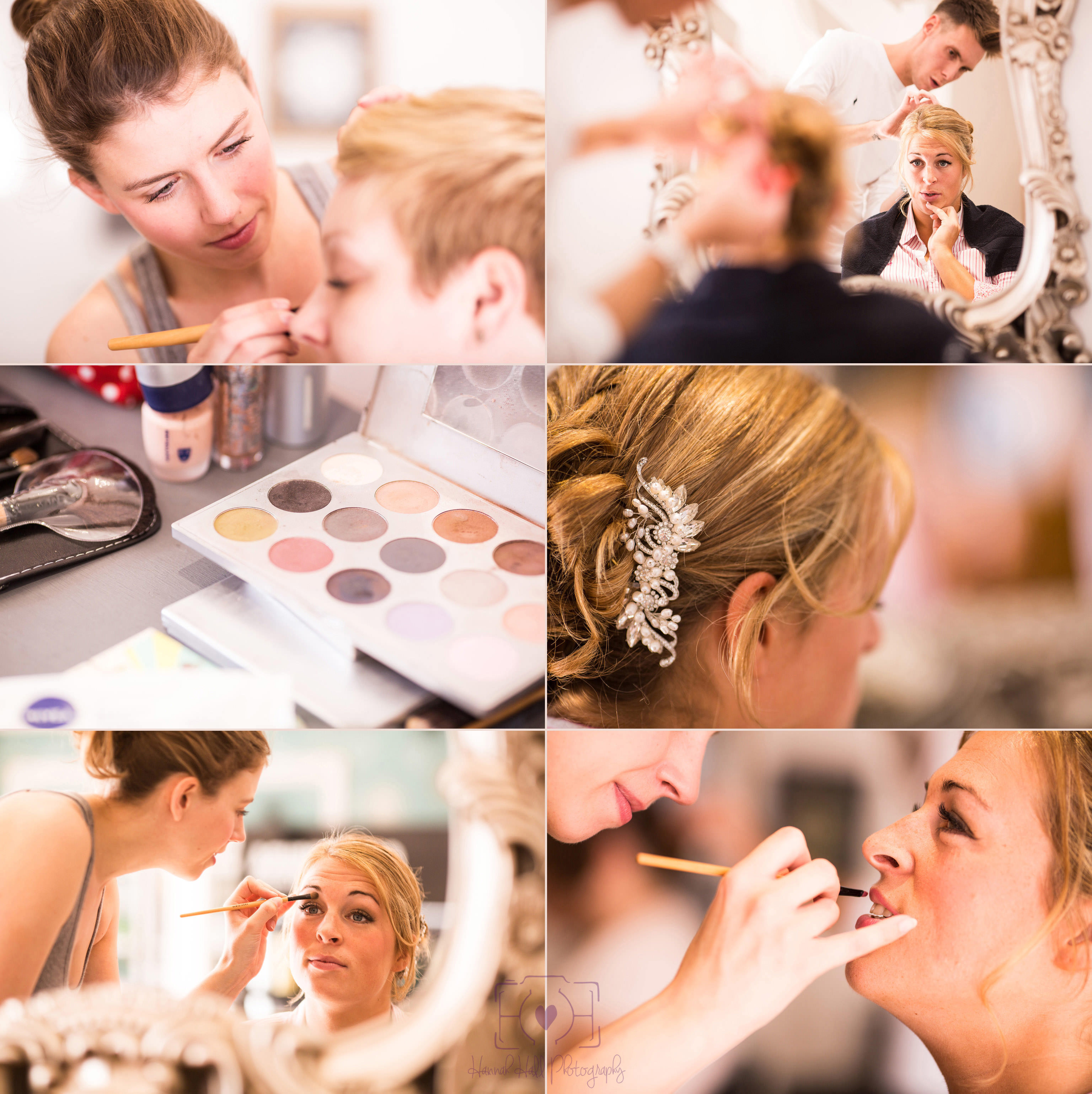 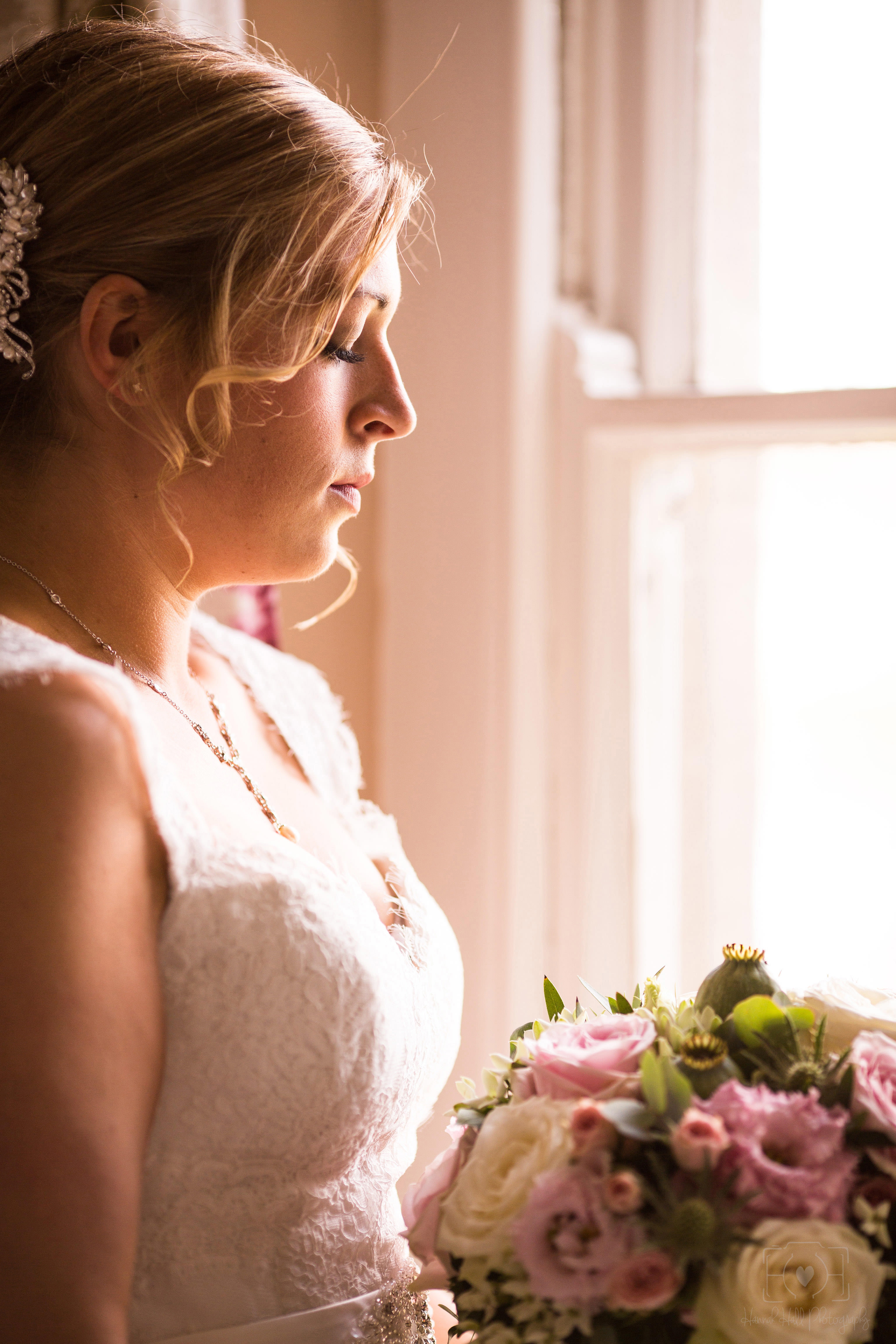 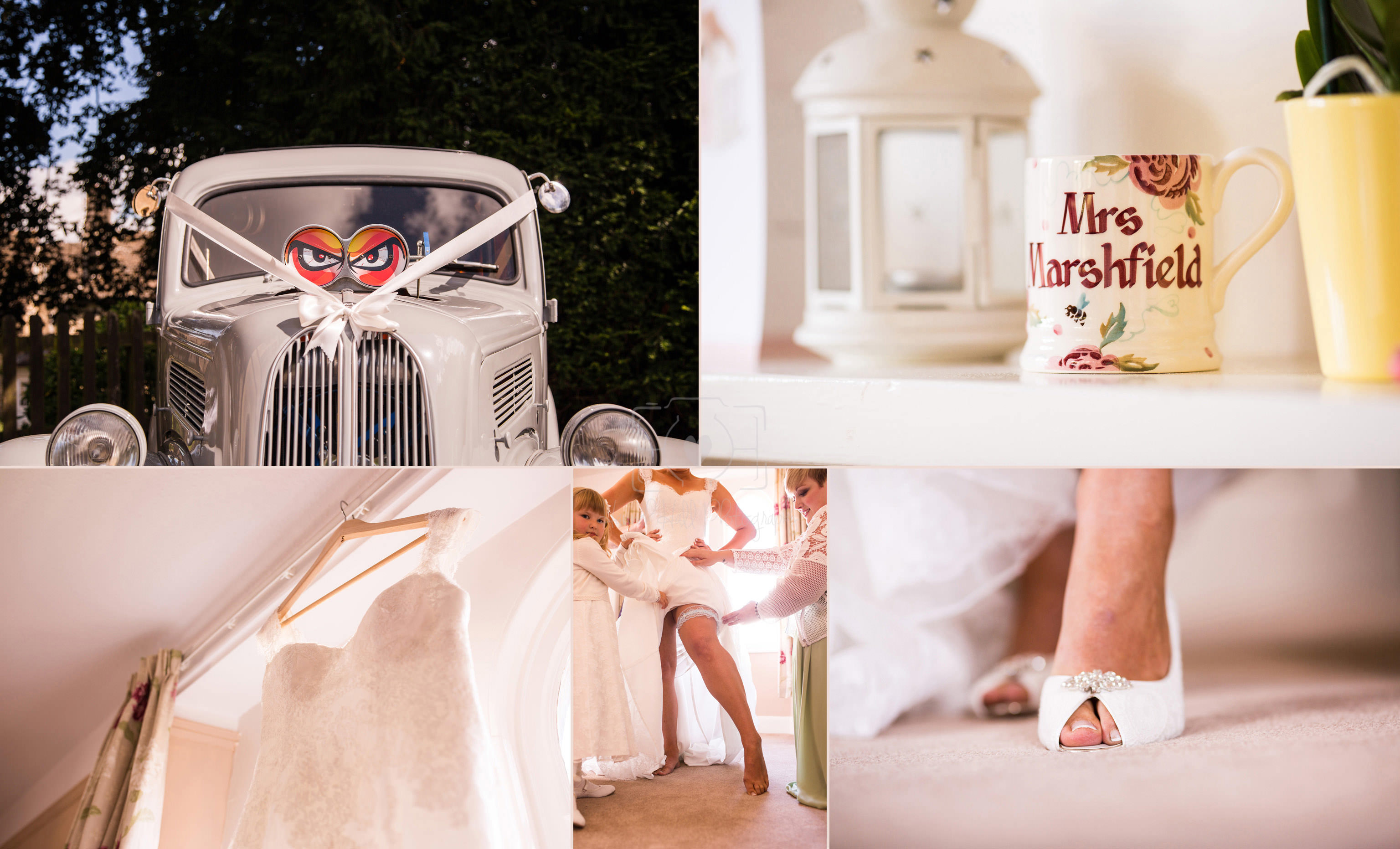 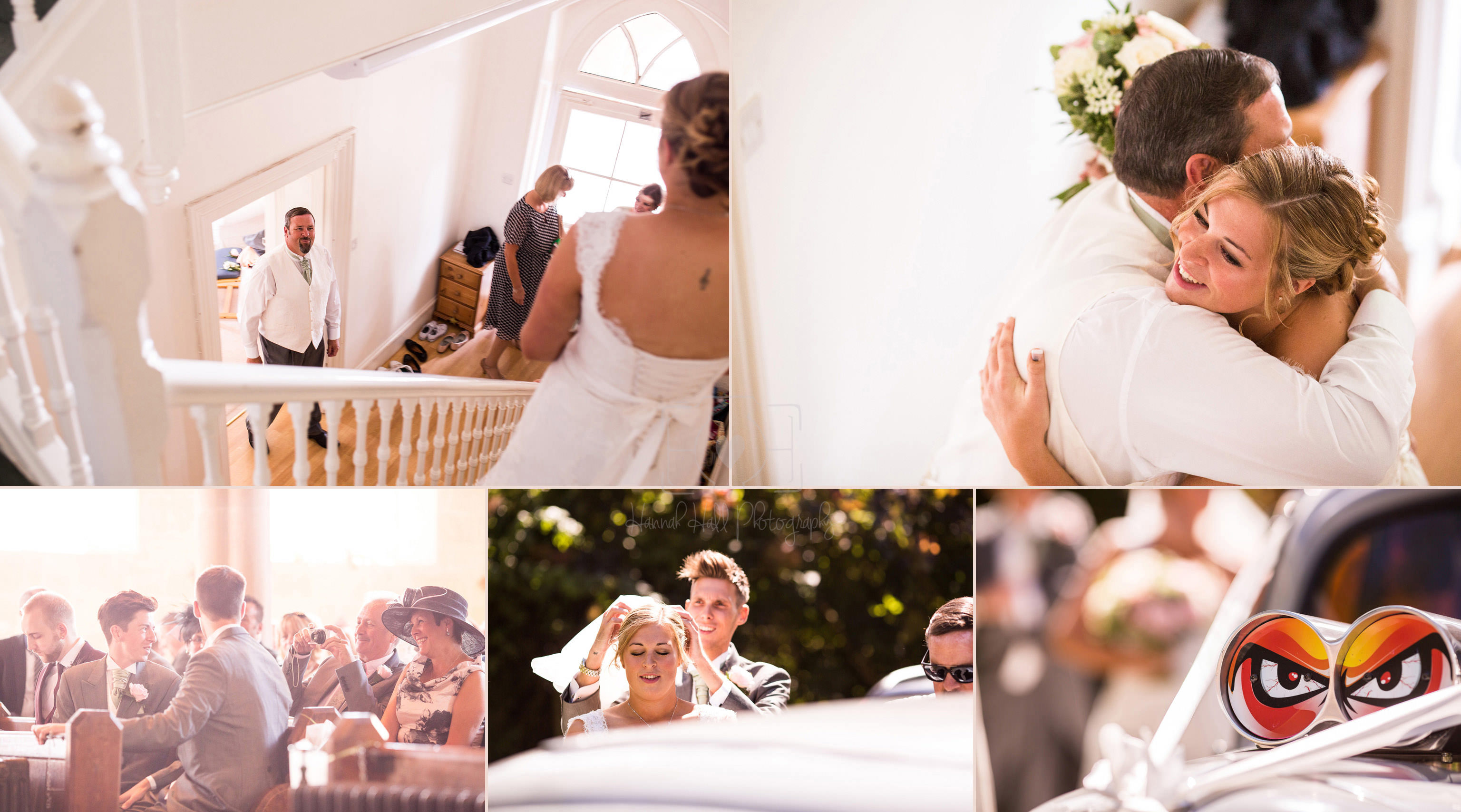 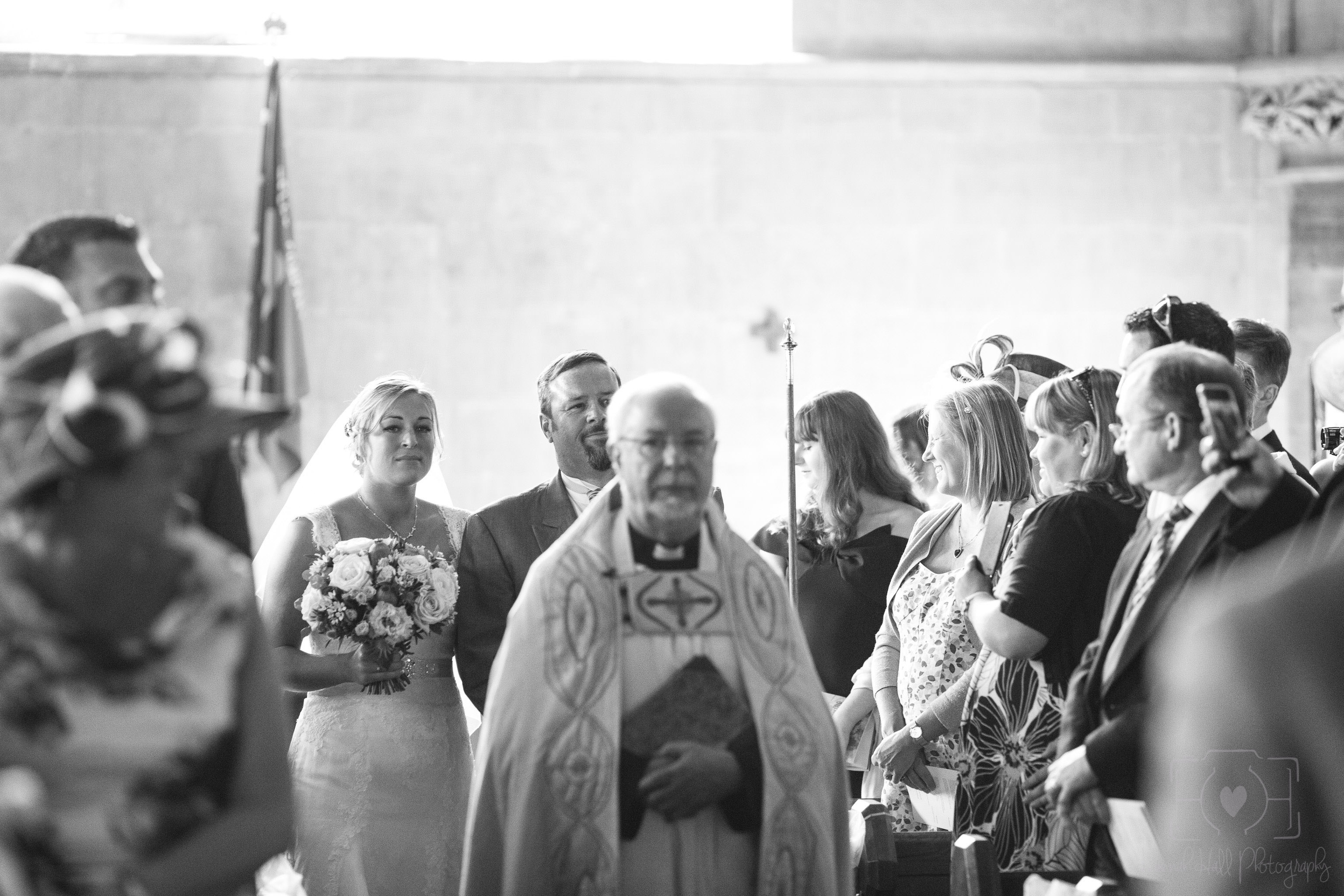 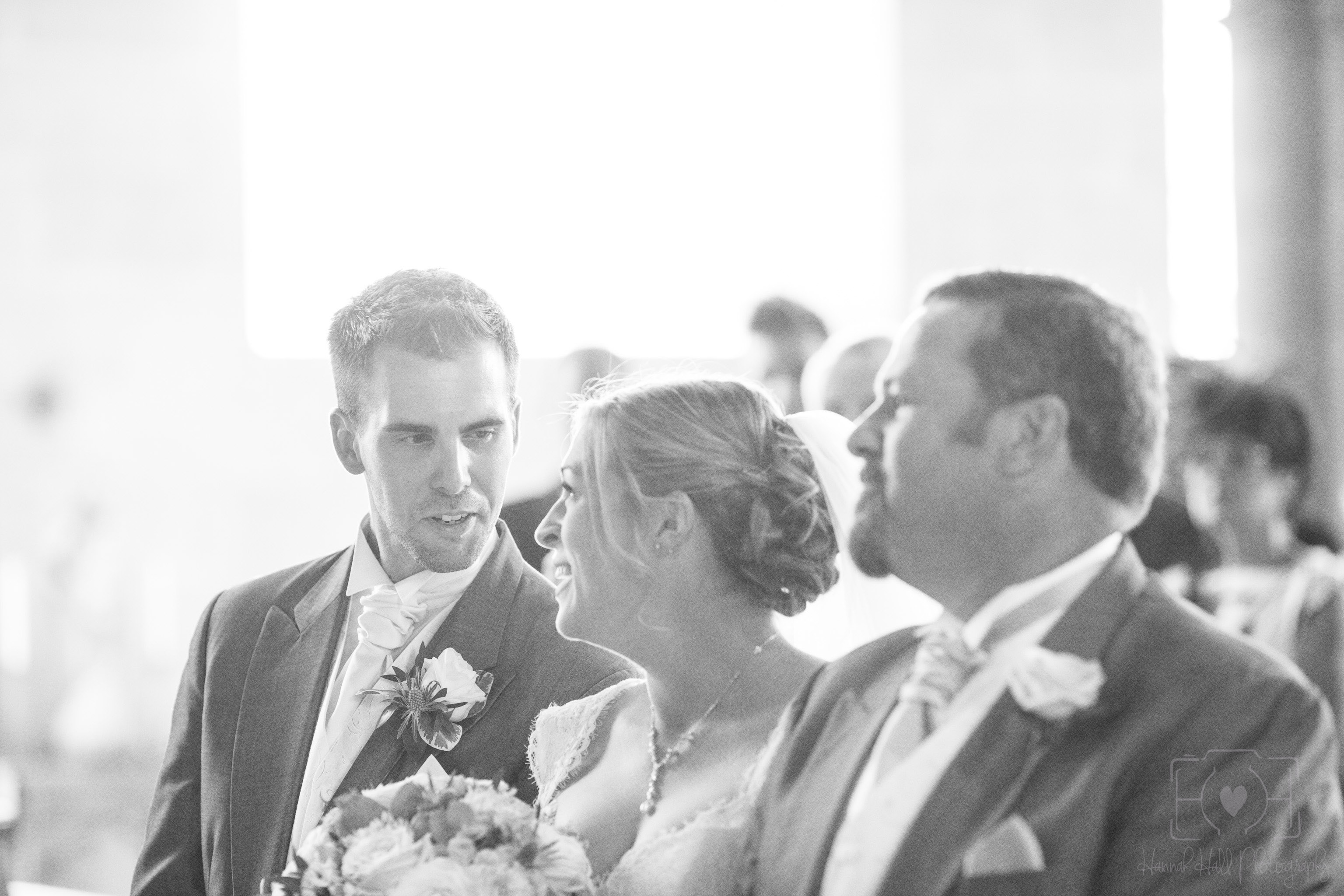 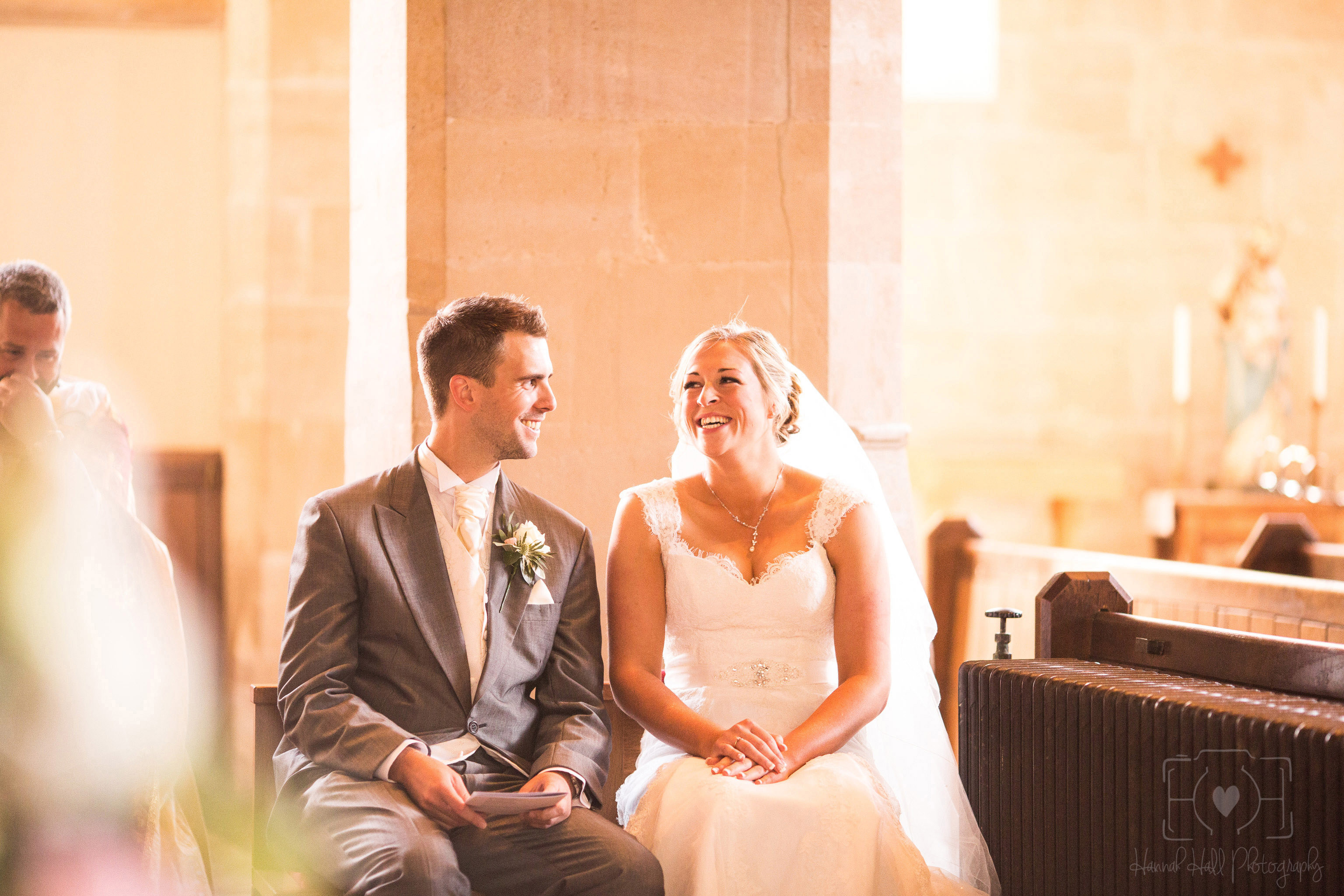 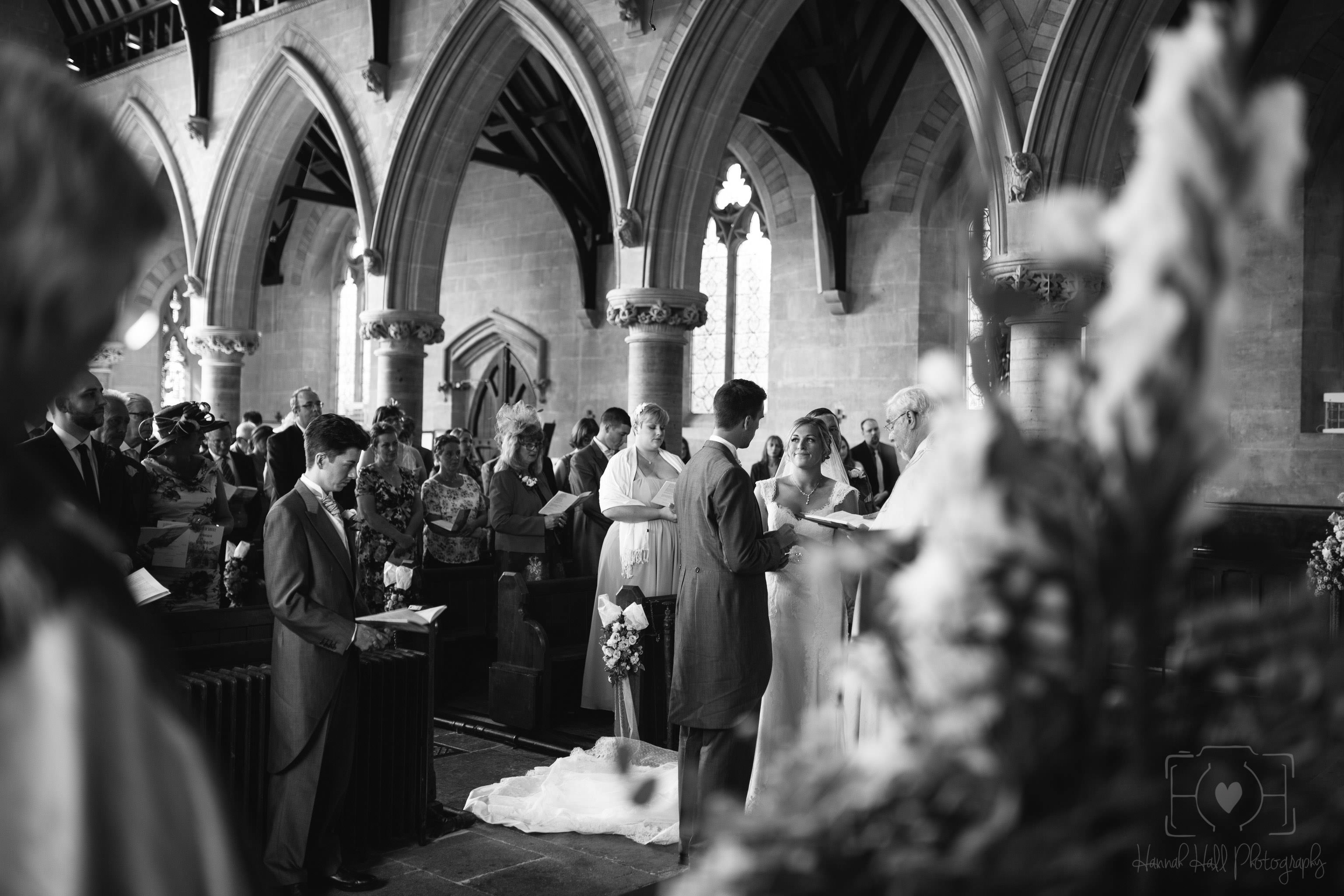 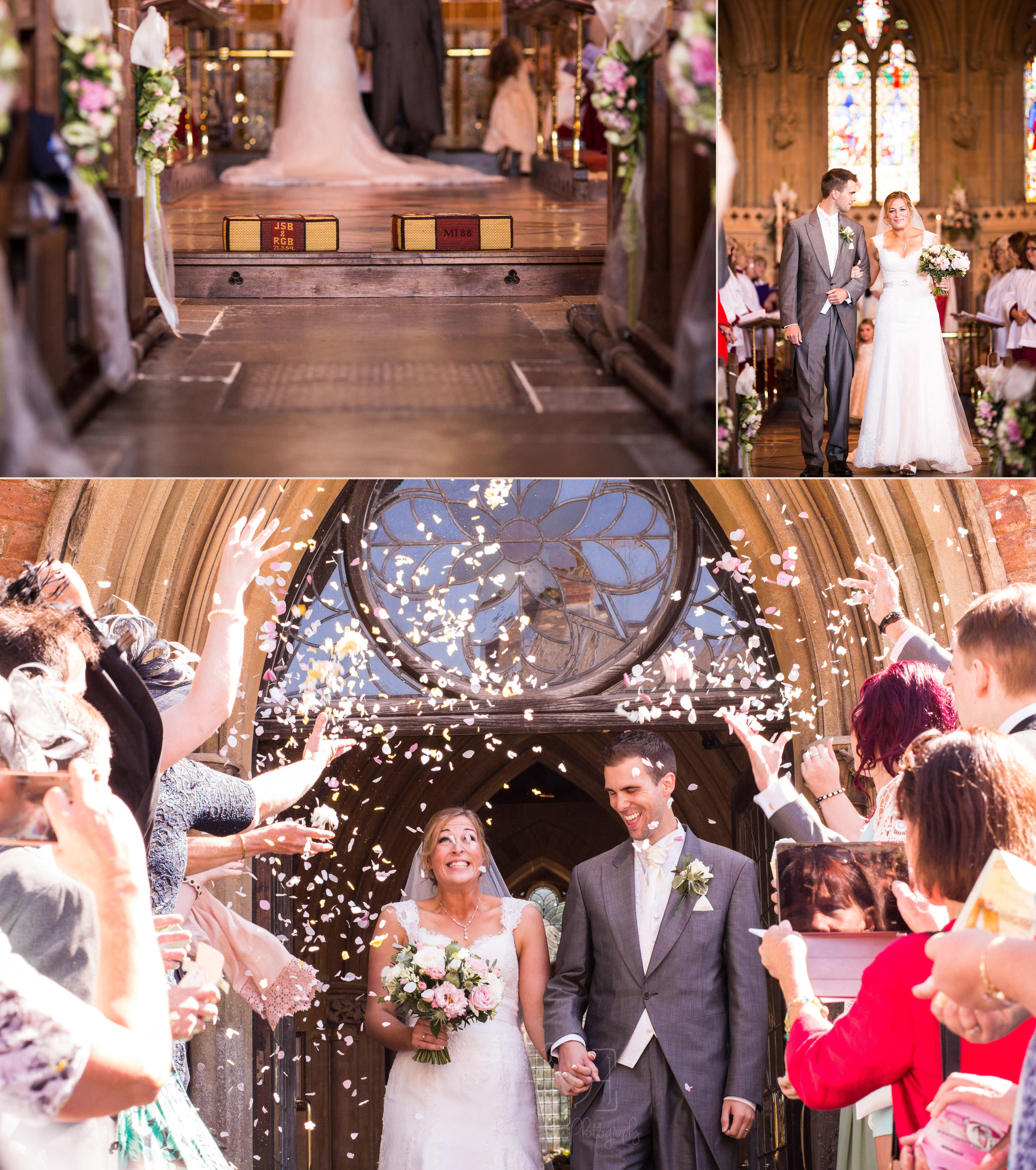 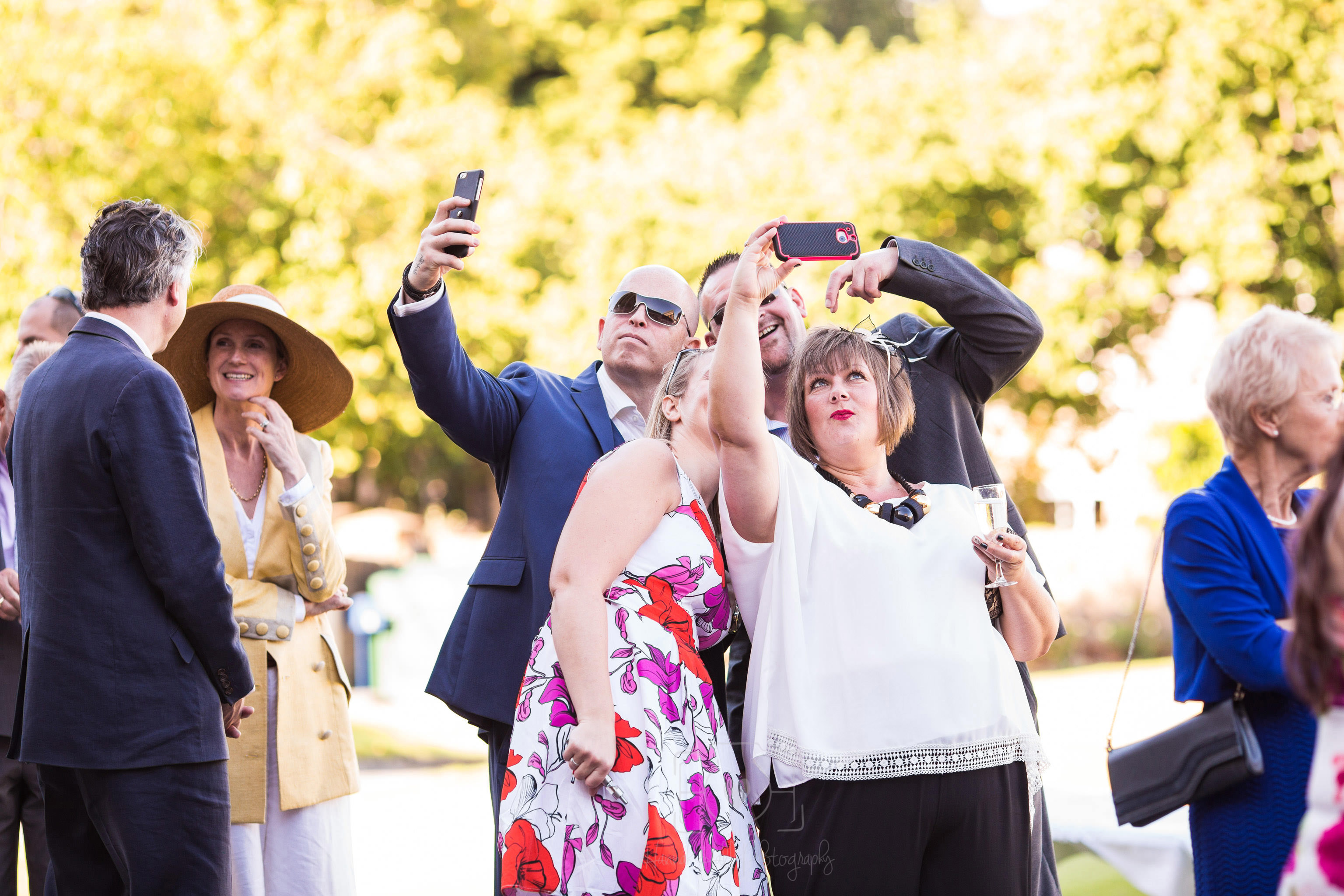 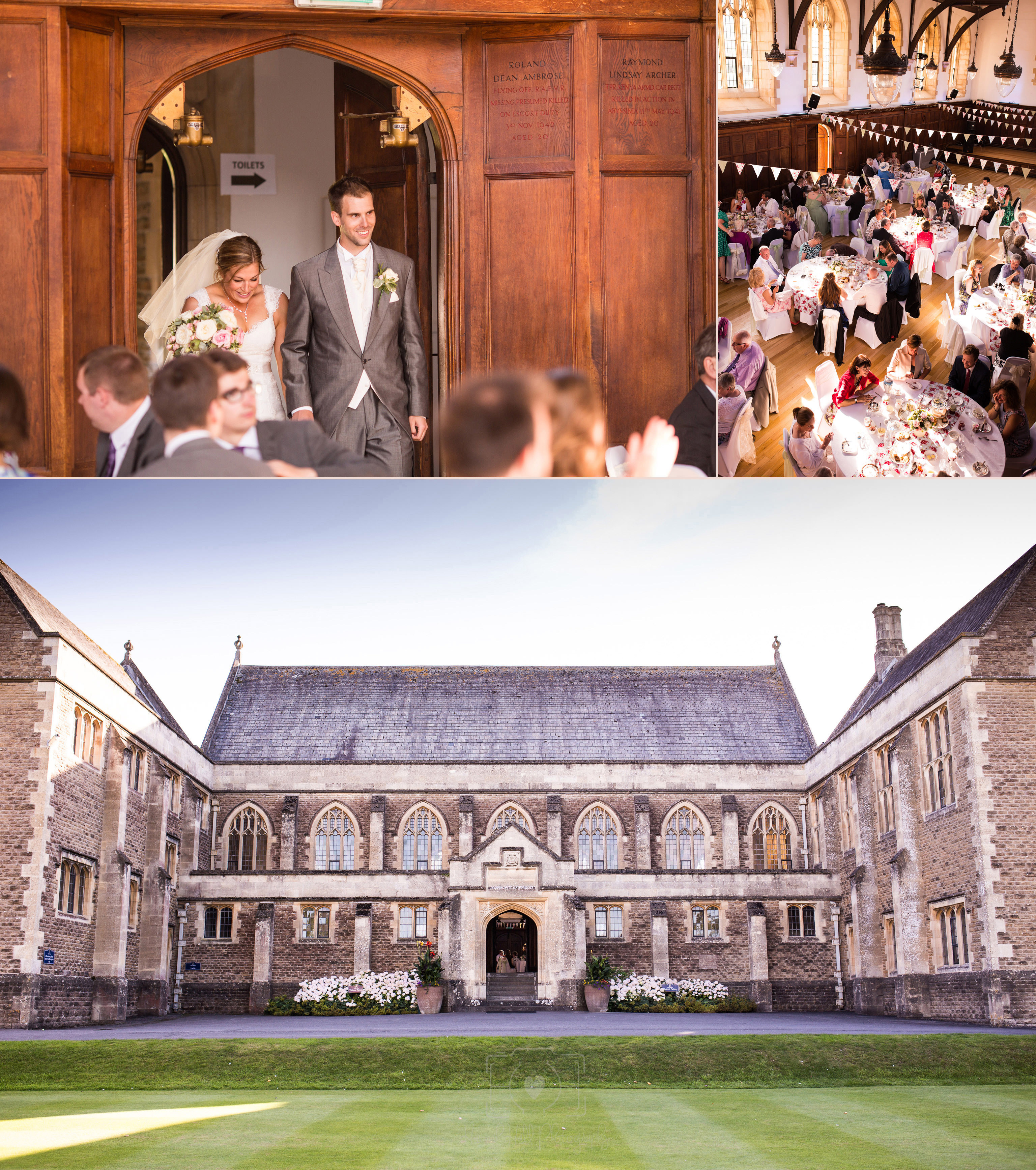 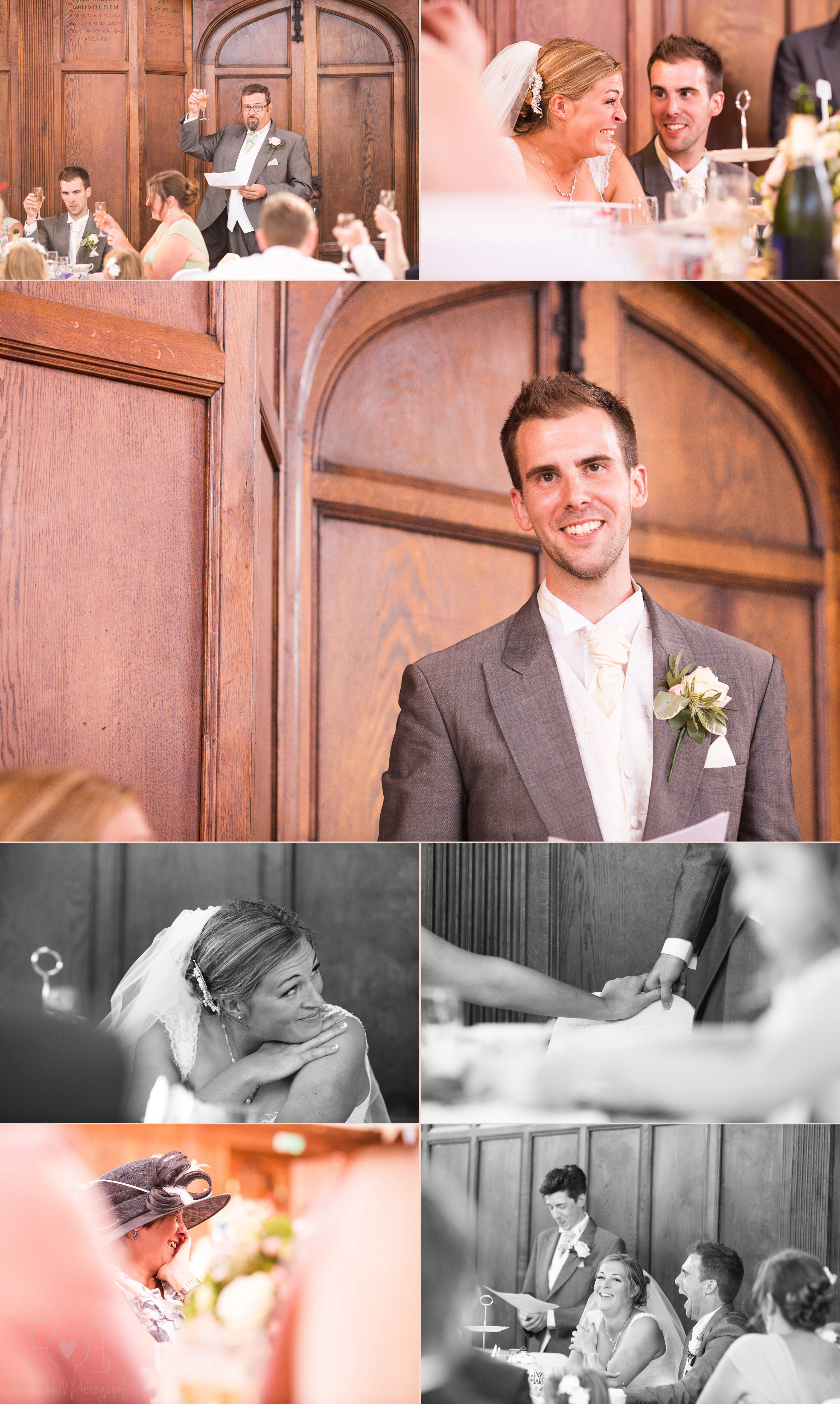 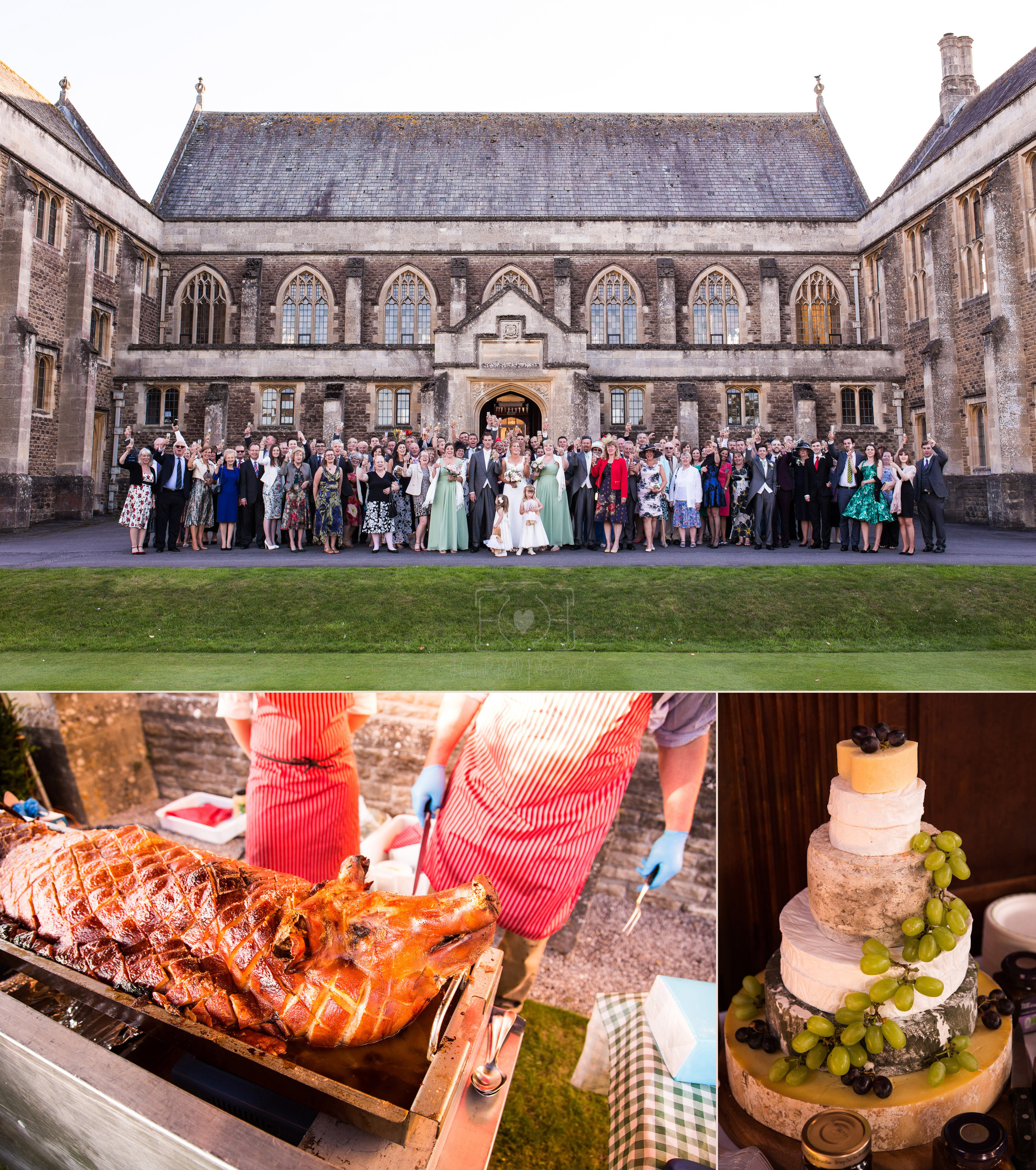 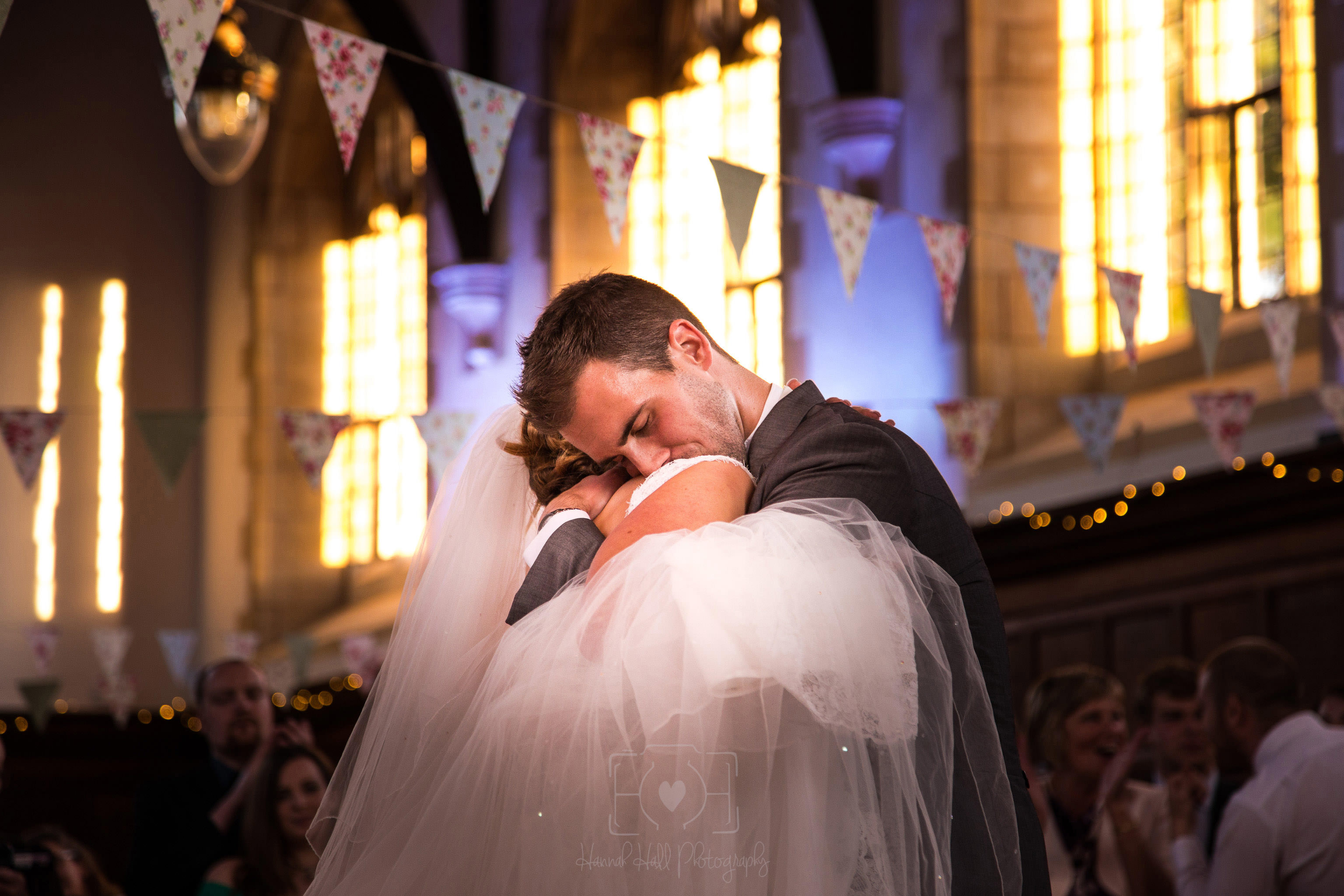 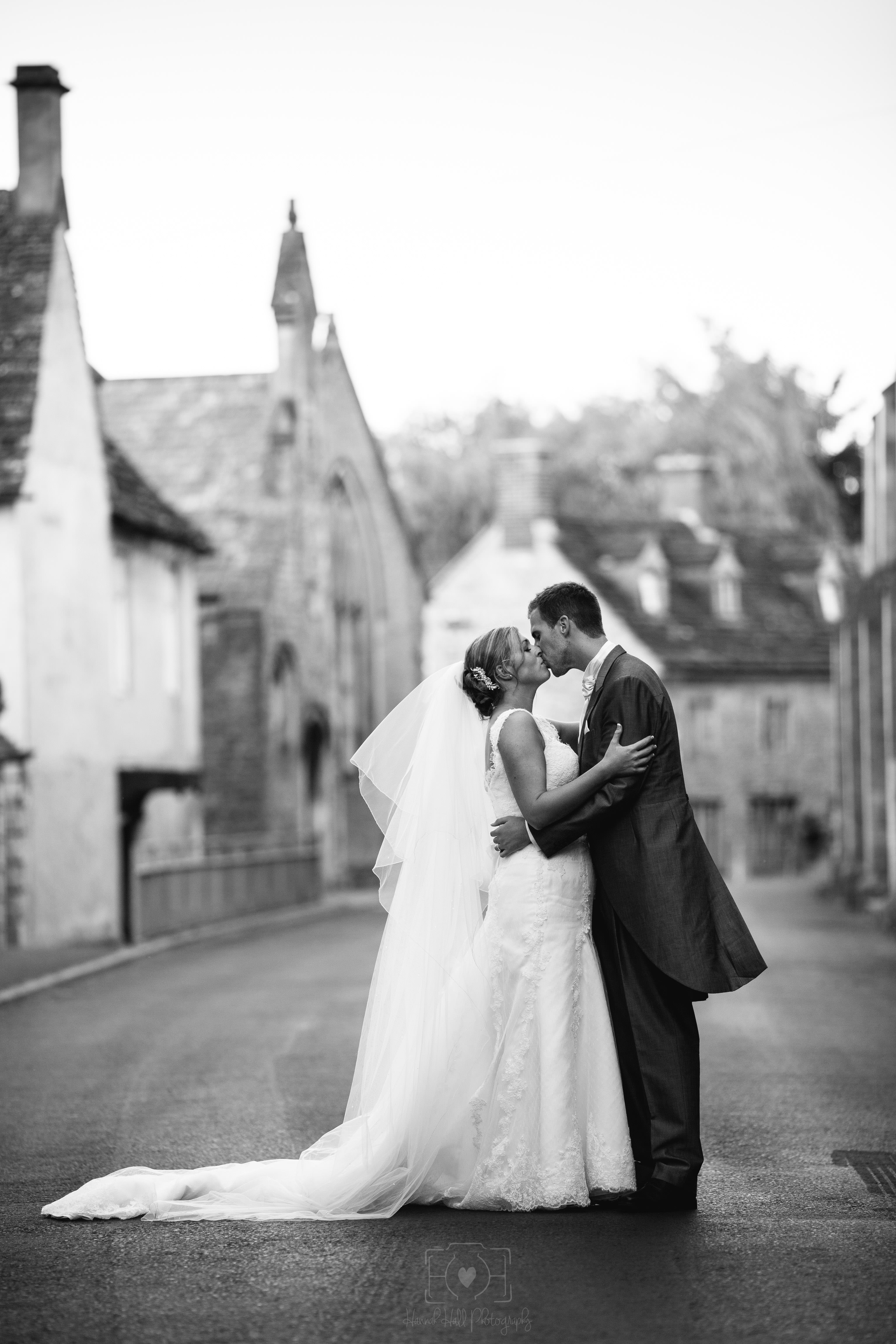 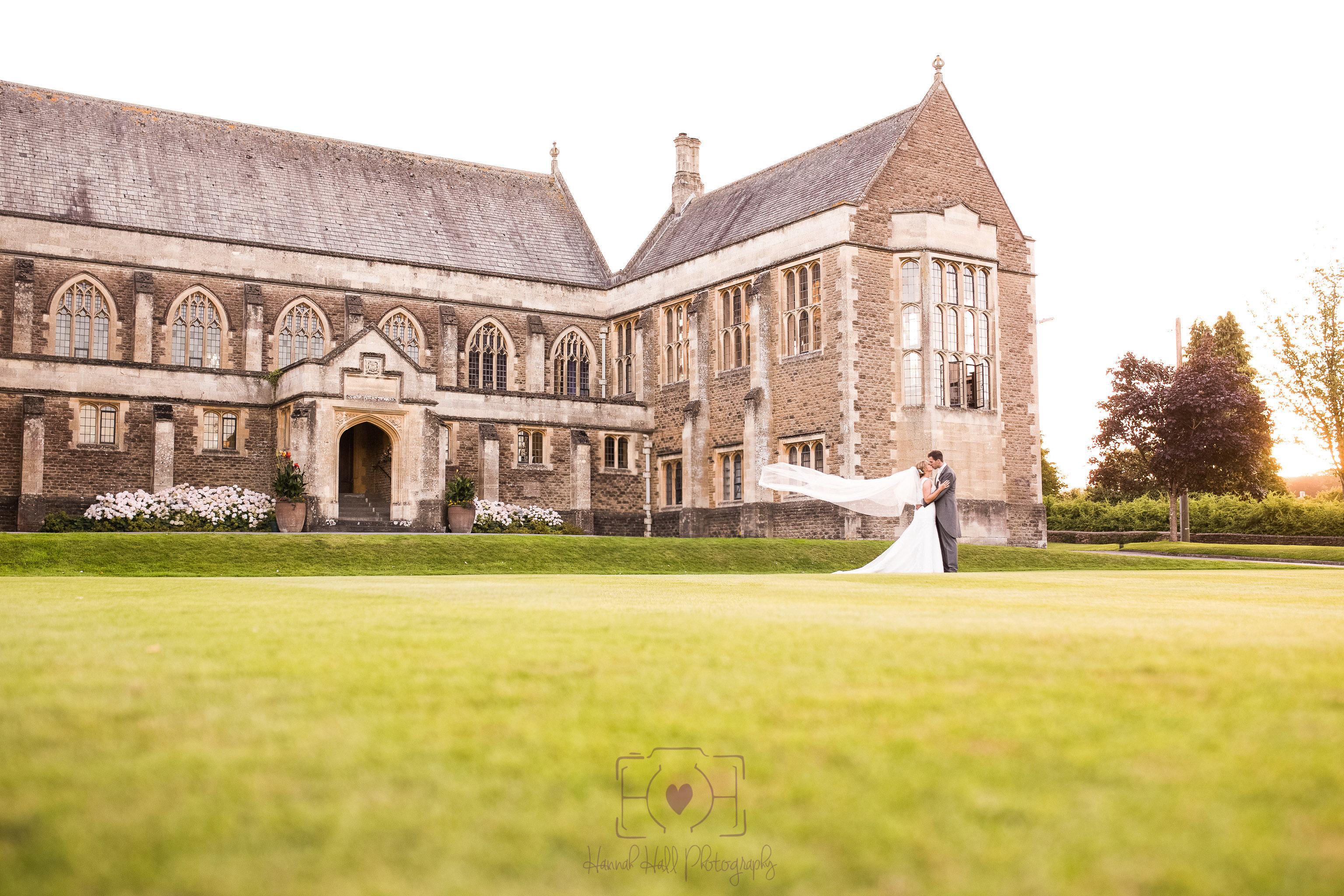 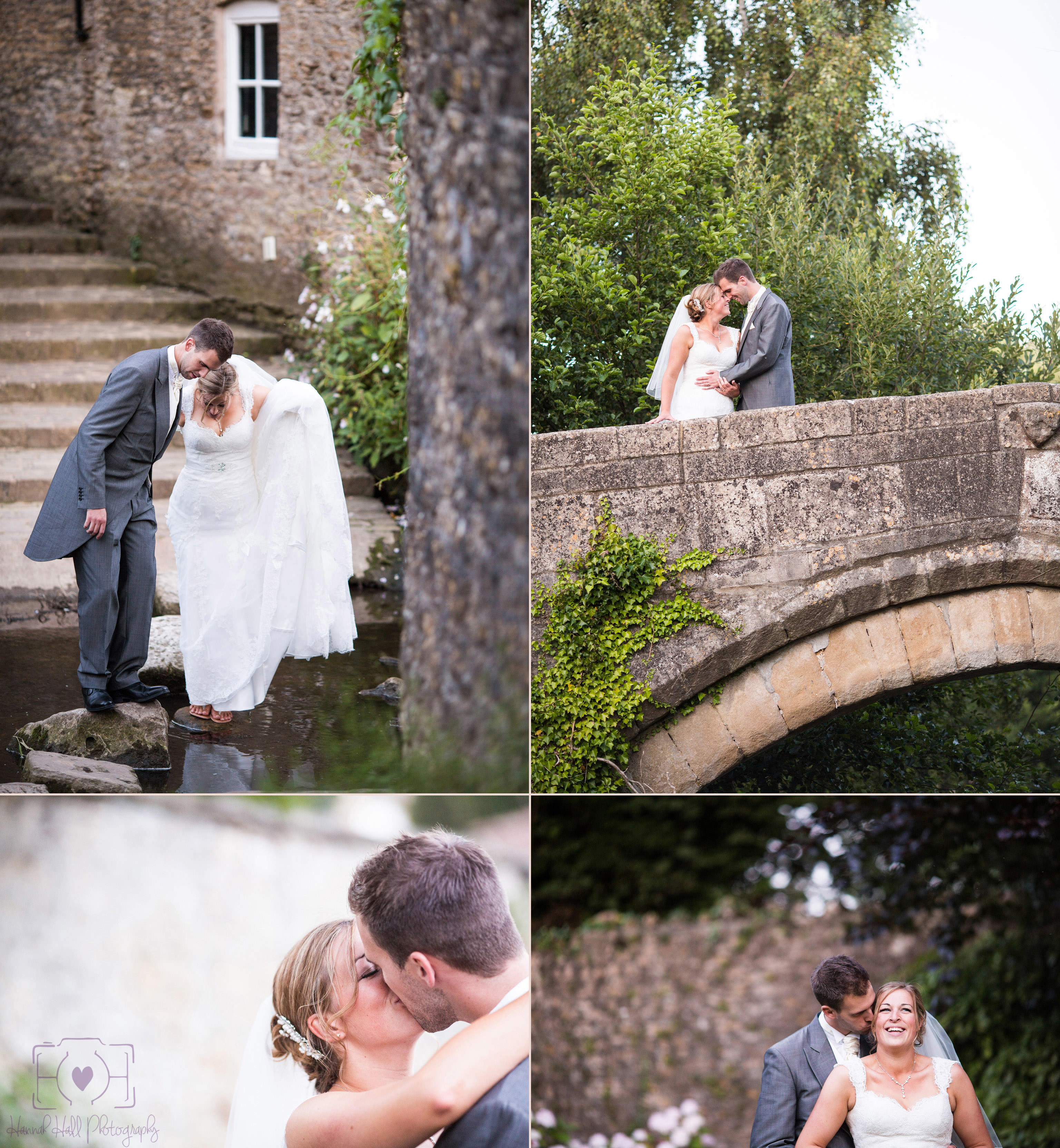 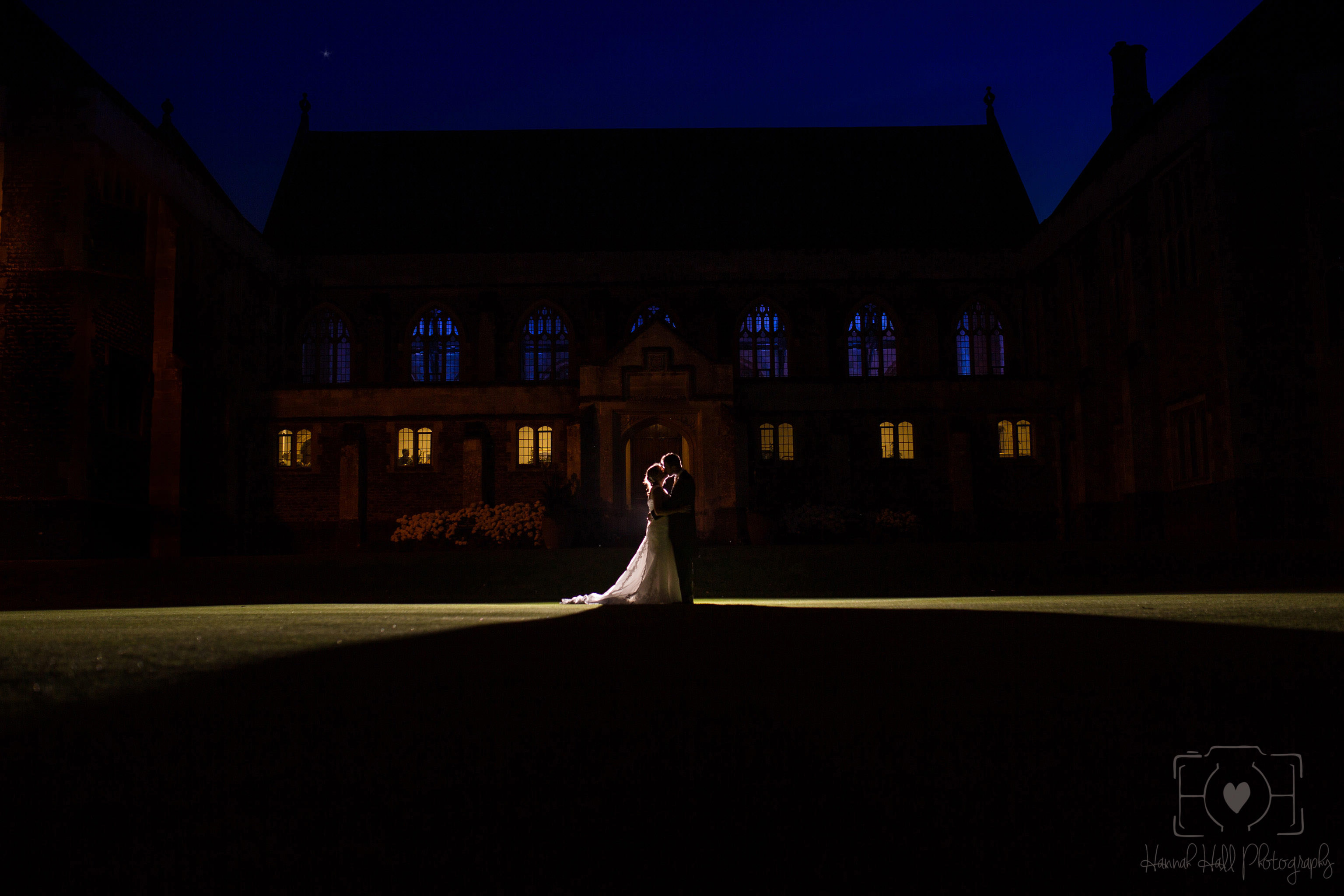