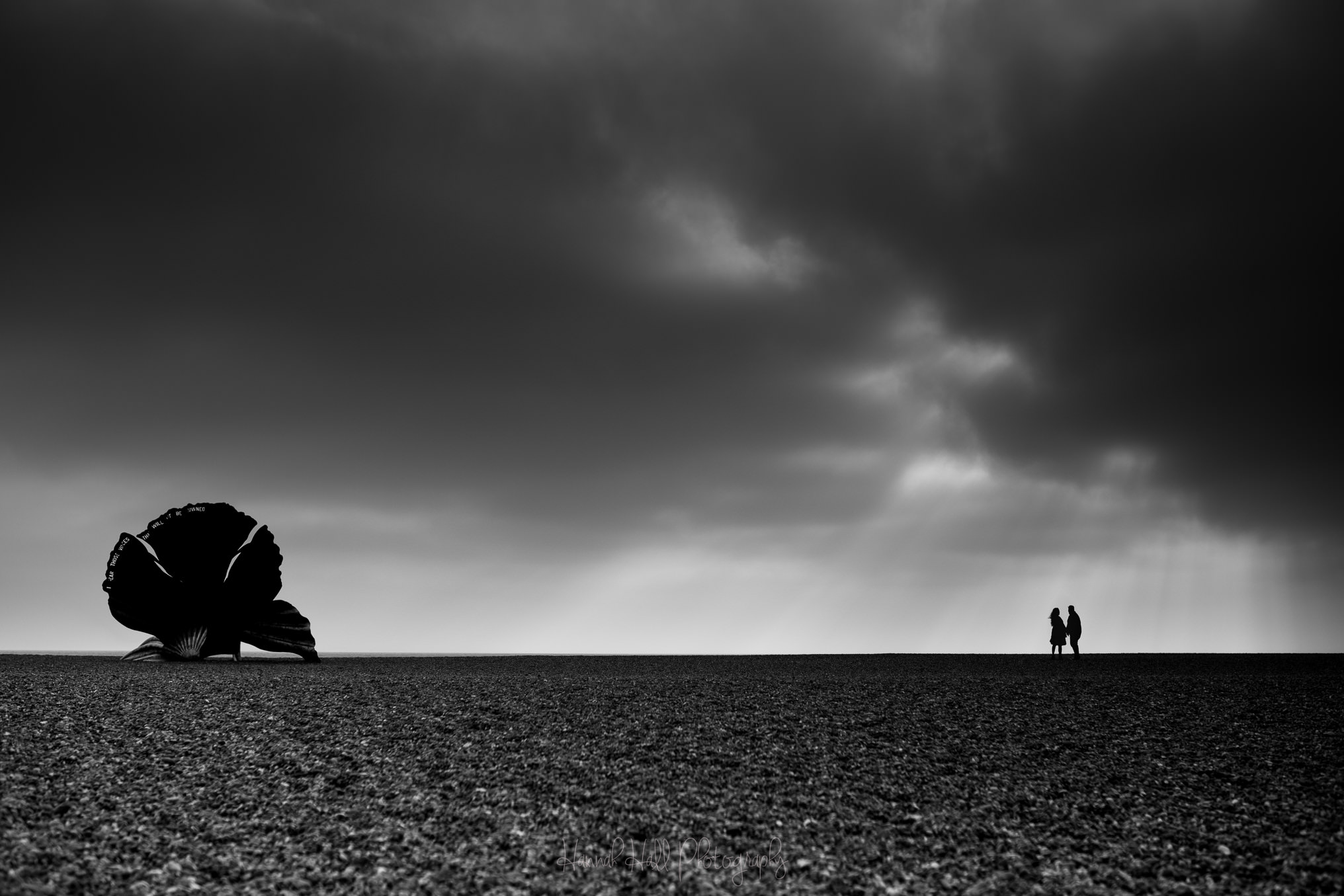 I love photographing our friends, so I was really touched when Si and Katy asked me to be their wedding photographer. Si went to uni with my husband and was one of his groomsmen, so it’s lovely to get to be a part of his big day. David is returning the favour too to be one of Si’s ushers, so he’ll get to see what a day at work really looks like for me!

We’d planned to meet up for their prewedding photographs while I was back in Norfolk the other week, but our original plans were scuppered a little by tide times, so we headed to Aldeburgh beach instead. We saw pretty much every season in the 45 minutes we were out: High winds, grey angry skies and that glorious, hazy sunshine that you only get at this time of year. These two are just the cutest of couples who are pretty much up for anything, including ditching their shoes to dabble in the North Sea on a freezing cold late autumn morning – what troopers! They’d been sitting on the editing list for a couple of weeks but at 11:45pm last night just as I was shutting down for the night a wave (no pun intended) of creativity came over me and I found myself whizzing through with lots of these frames crying out for monochrome… Safe to say Si and Katy photograph effortlessly and every smidgen of love they have for one another really comes through here. I’m so excited about photographing their wedding at Bateman’s Barn next summer.

Put on a cosy knit, grab and brew and feel the love. 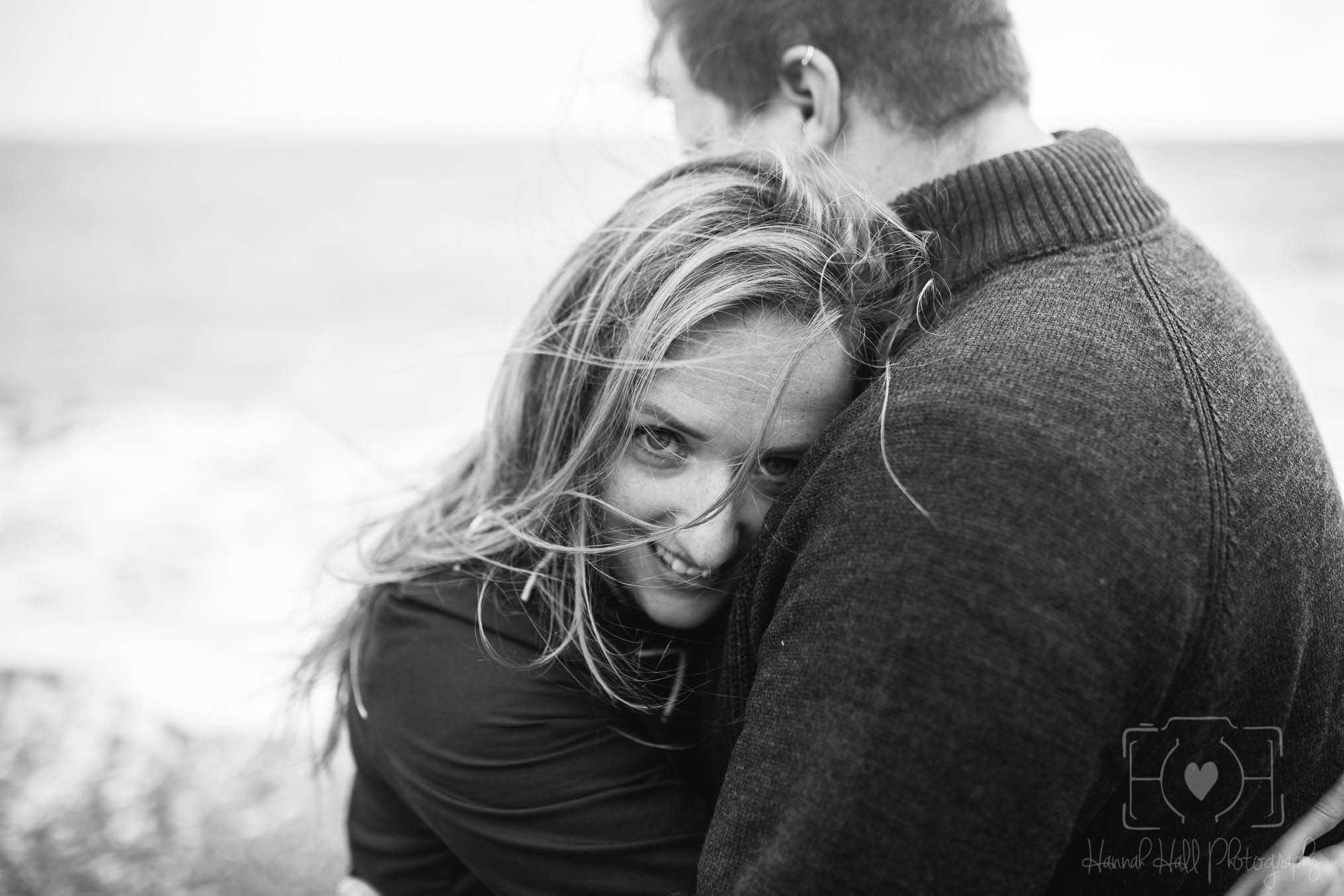 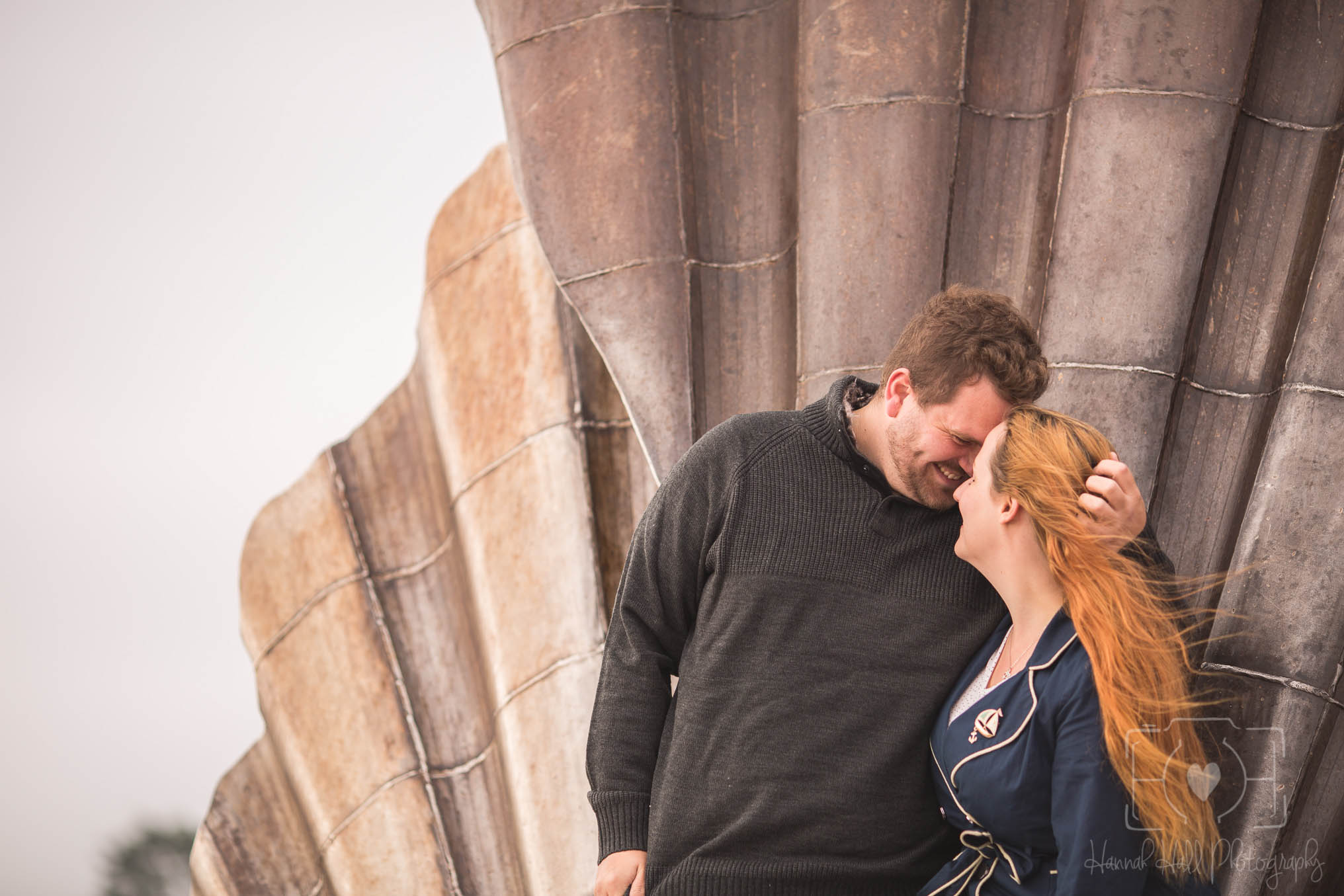 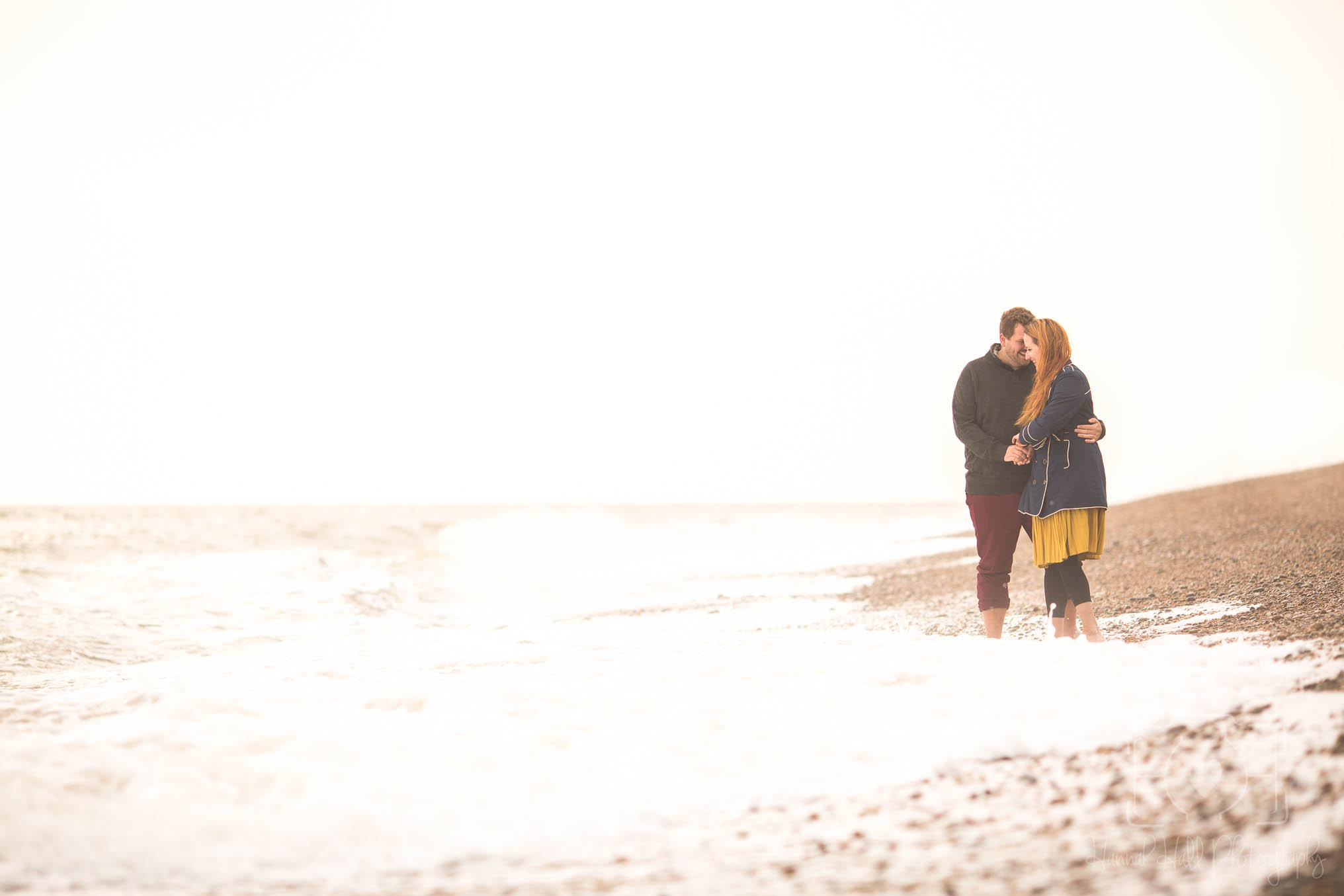 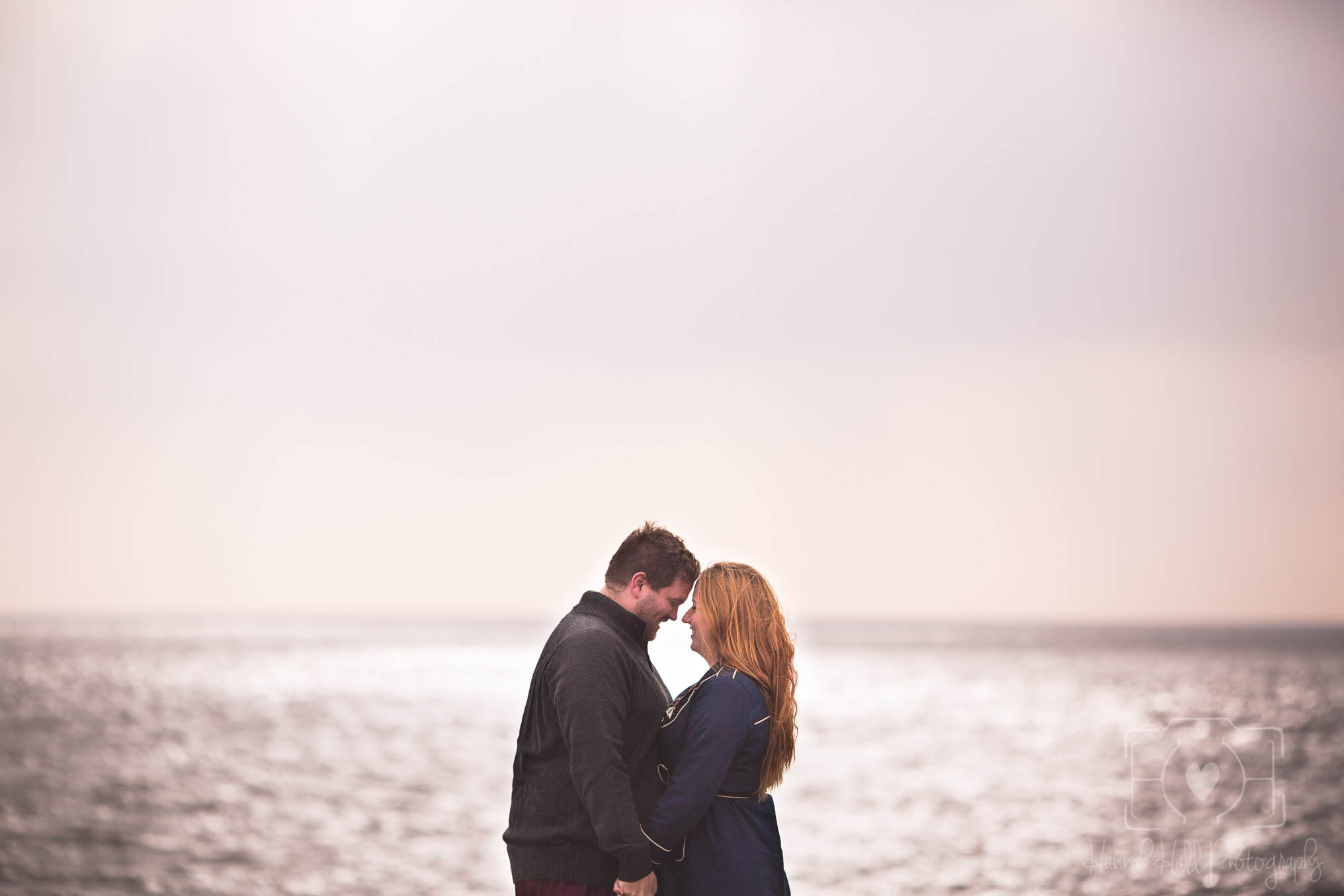 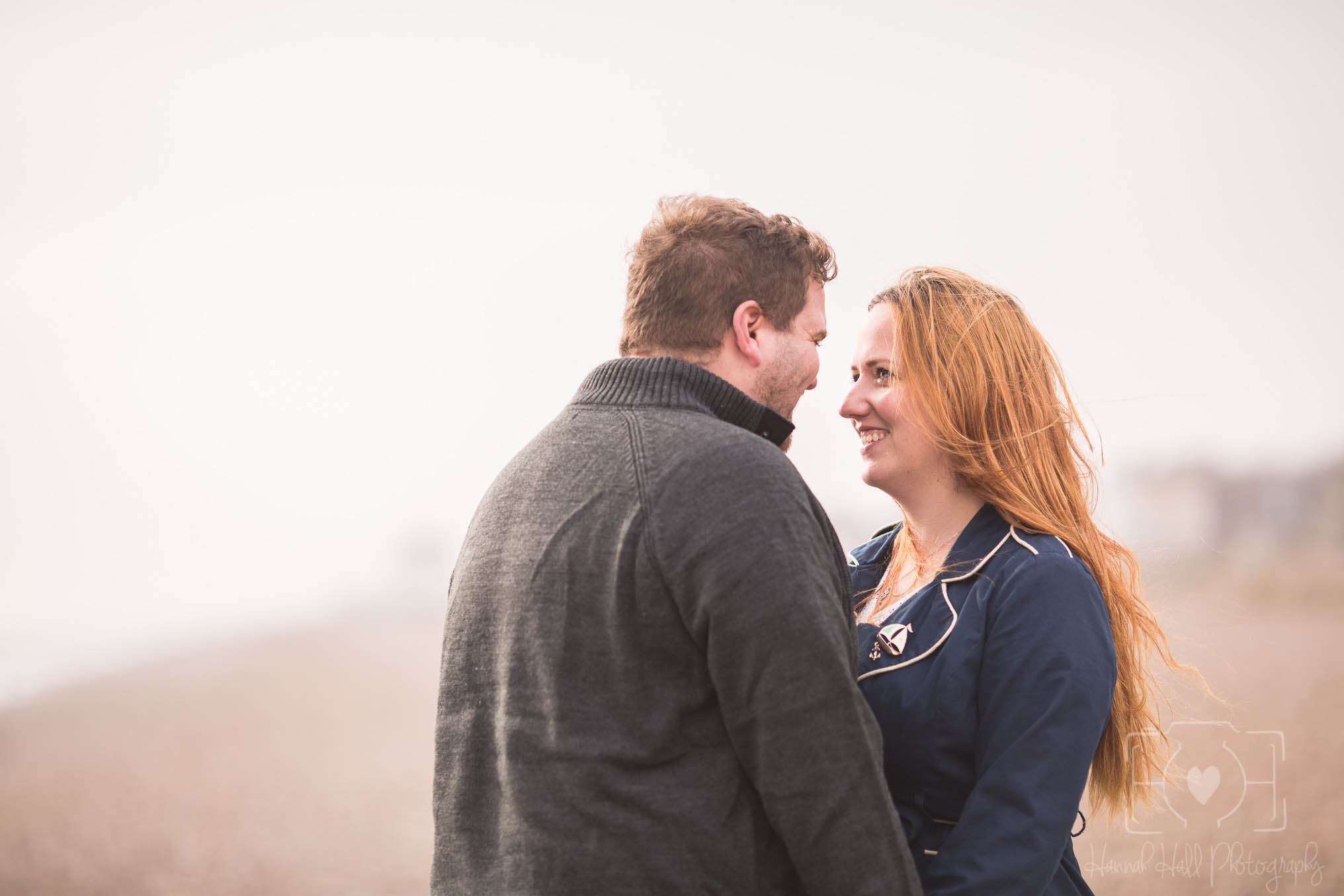 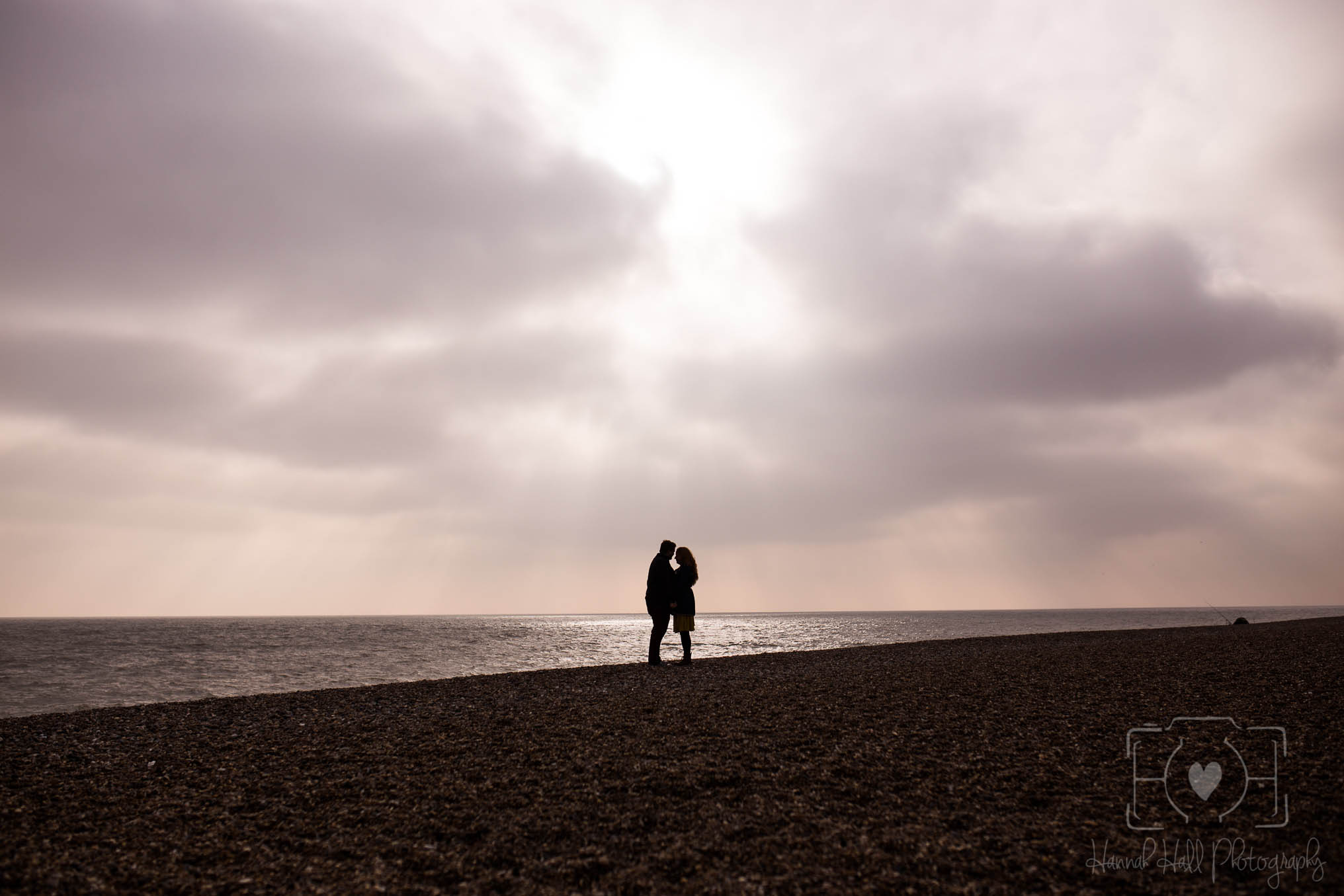 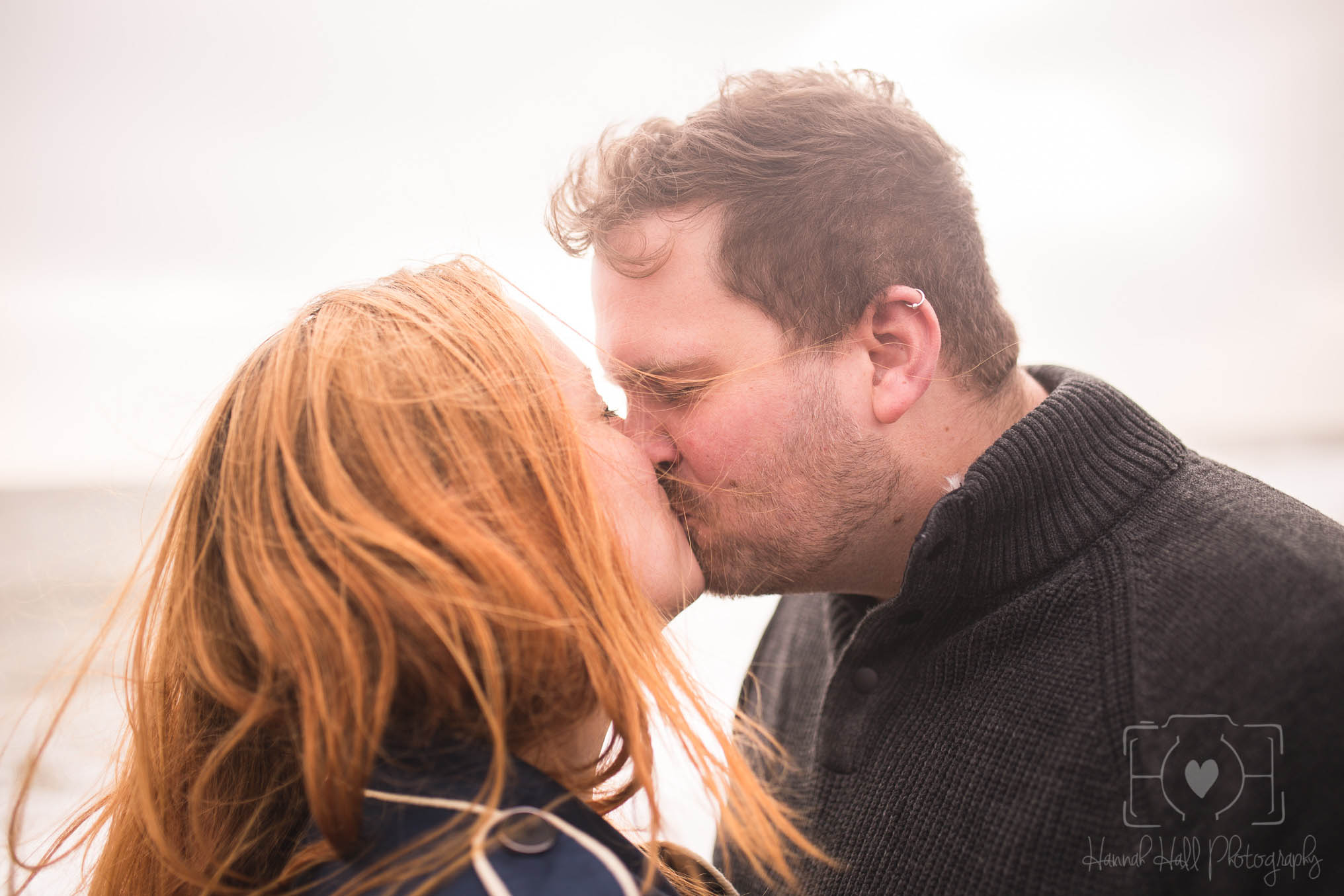 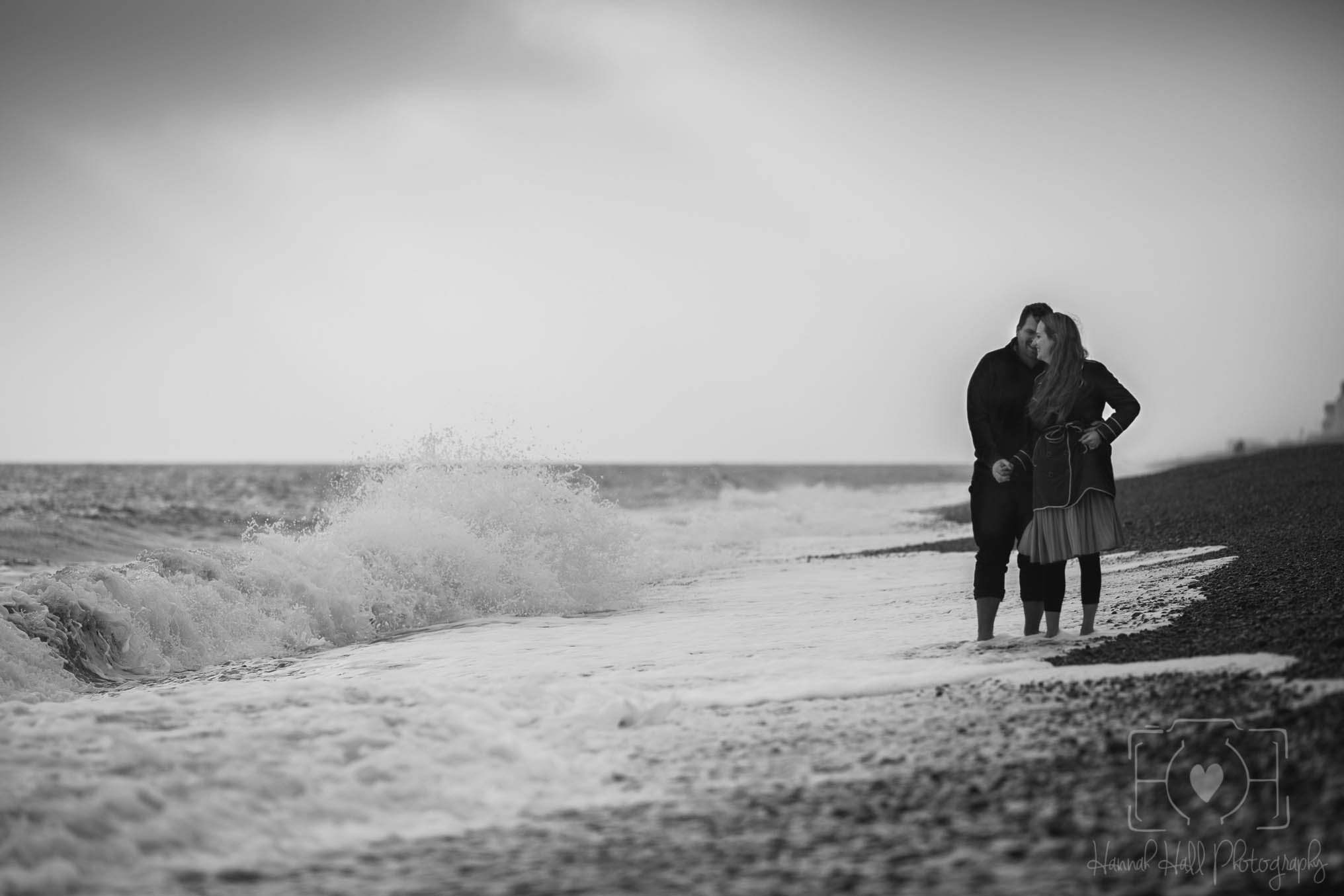 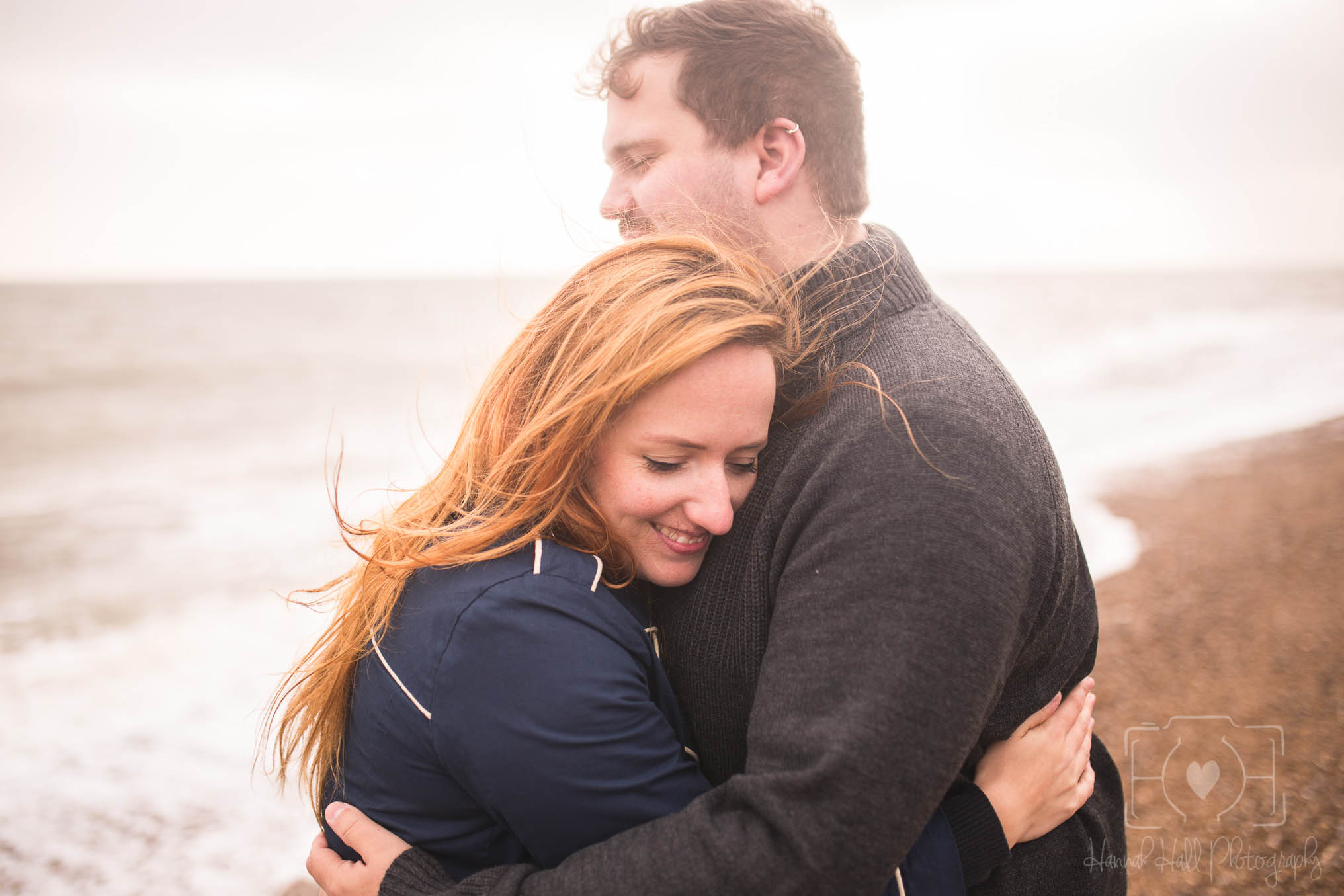 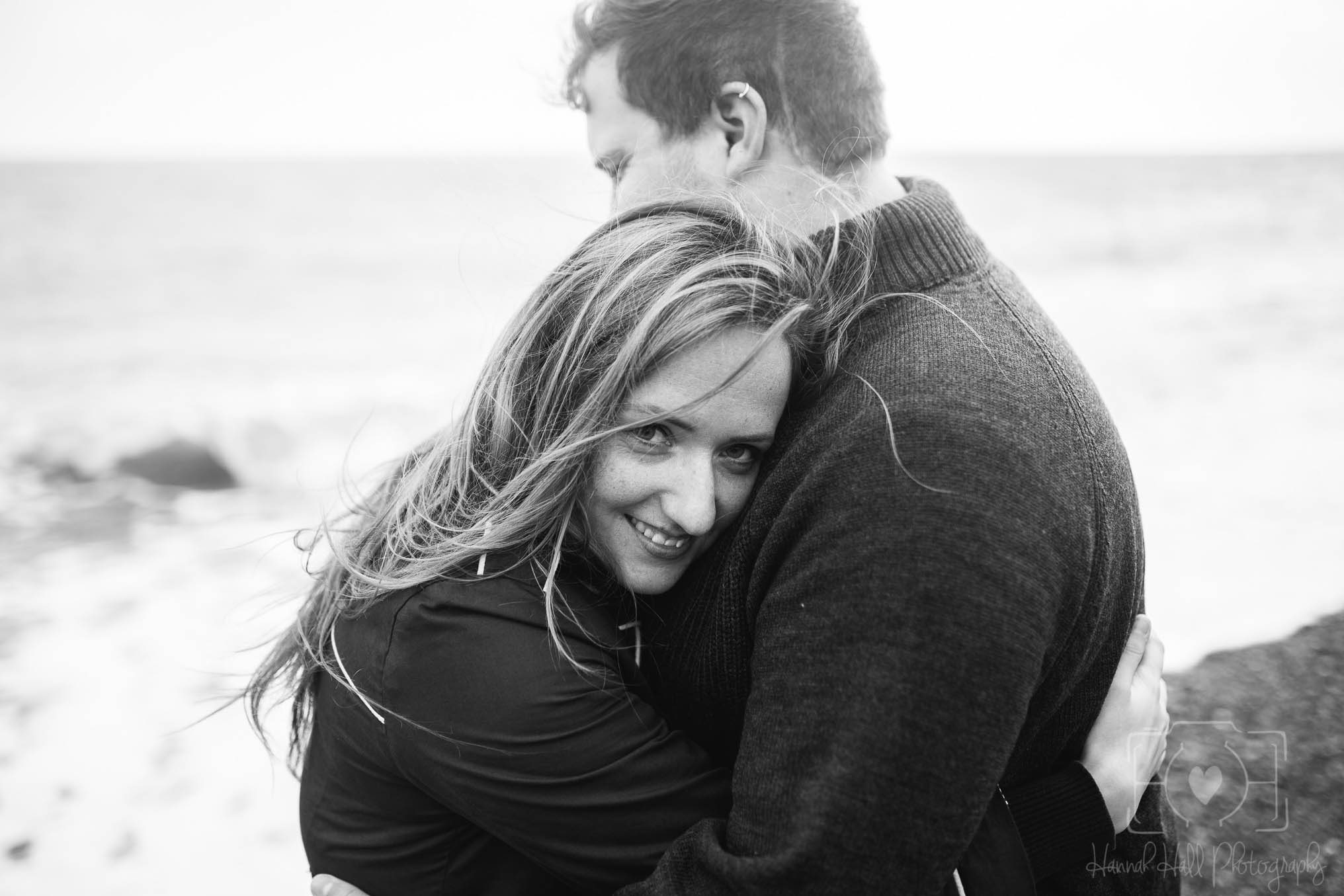 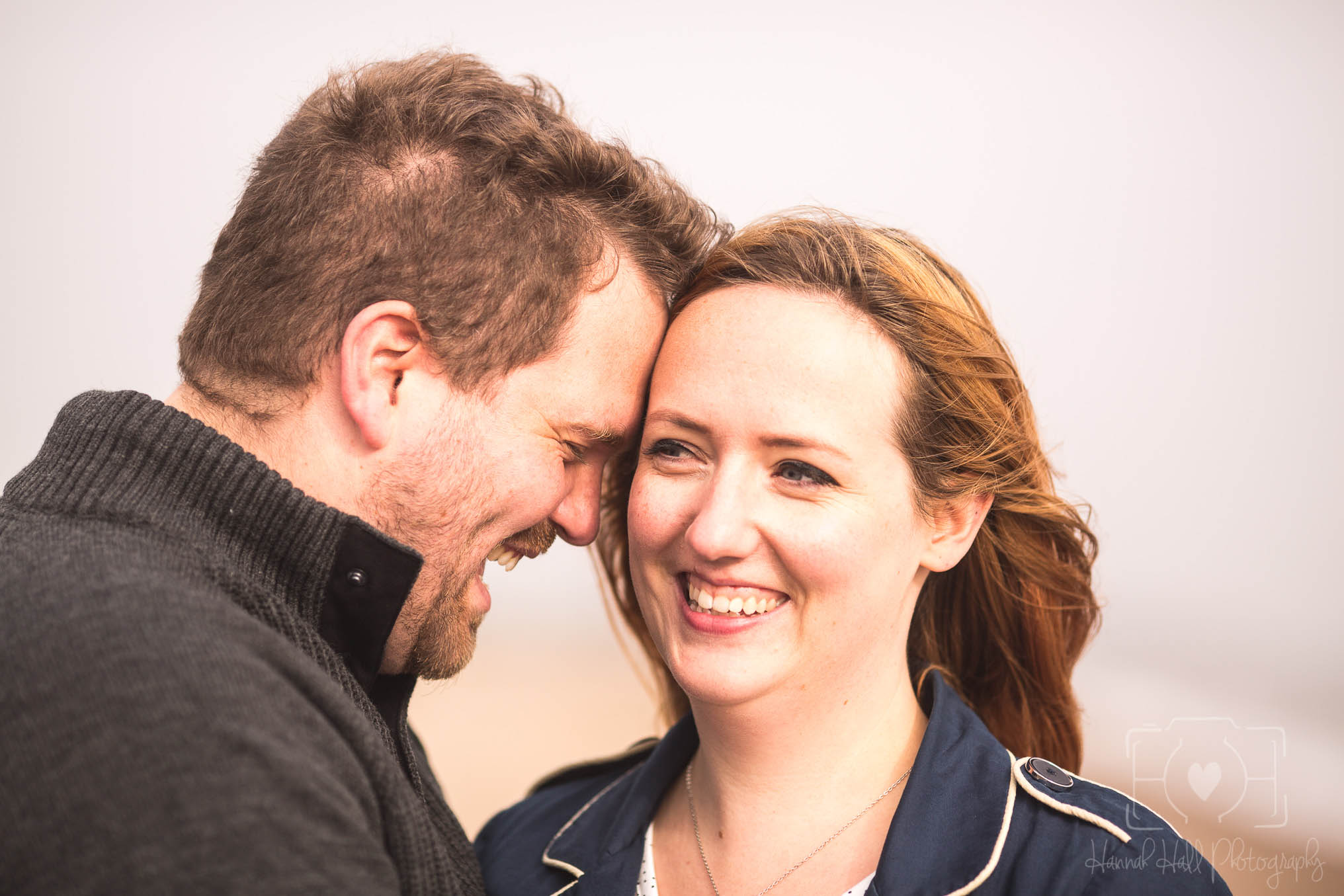 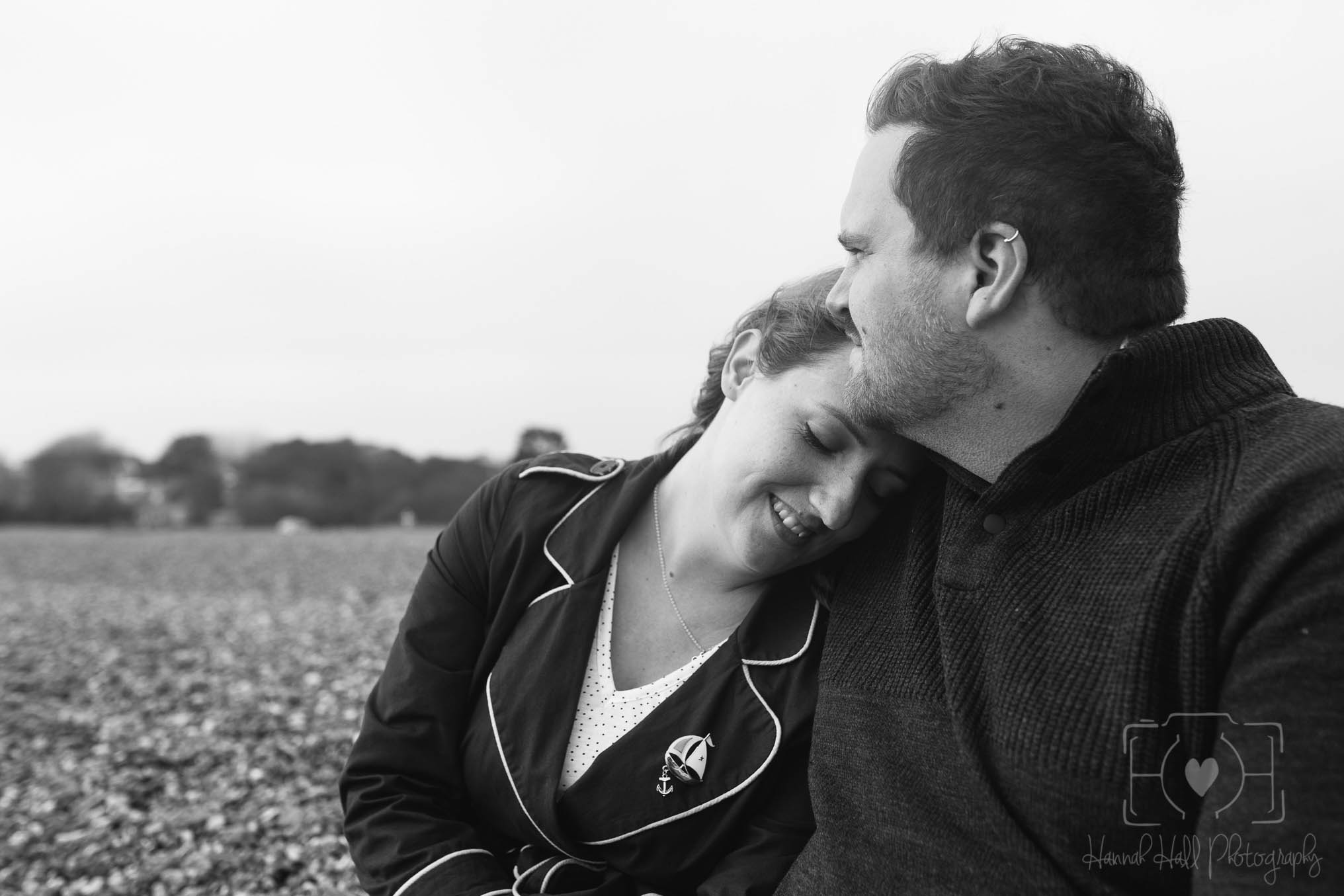 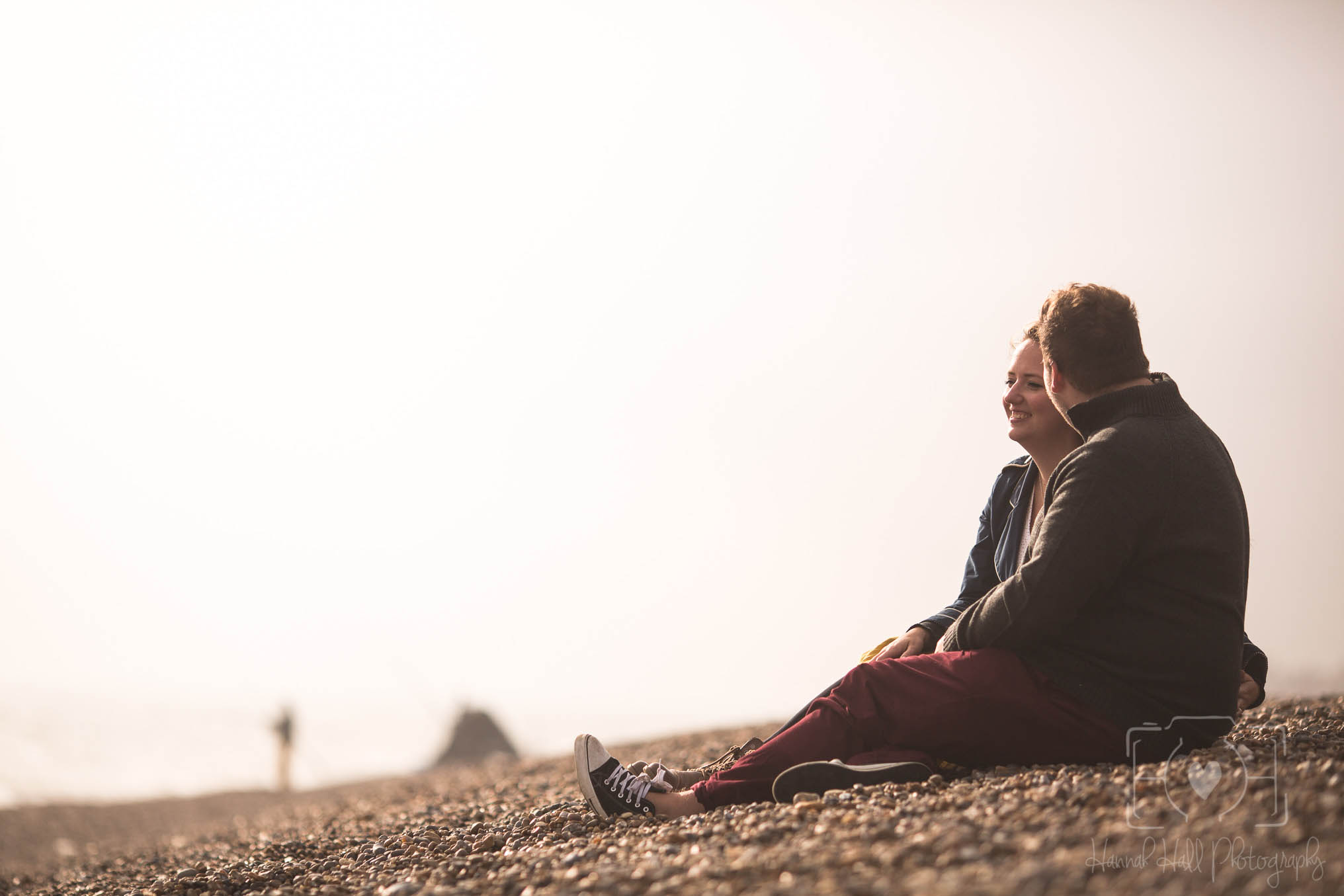 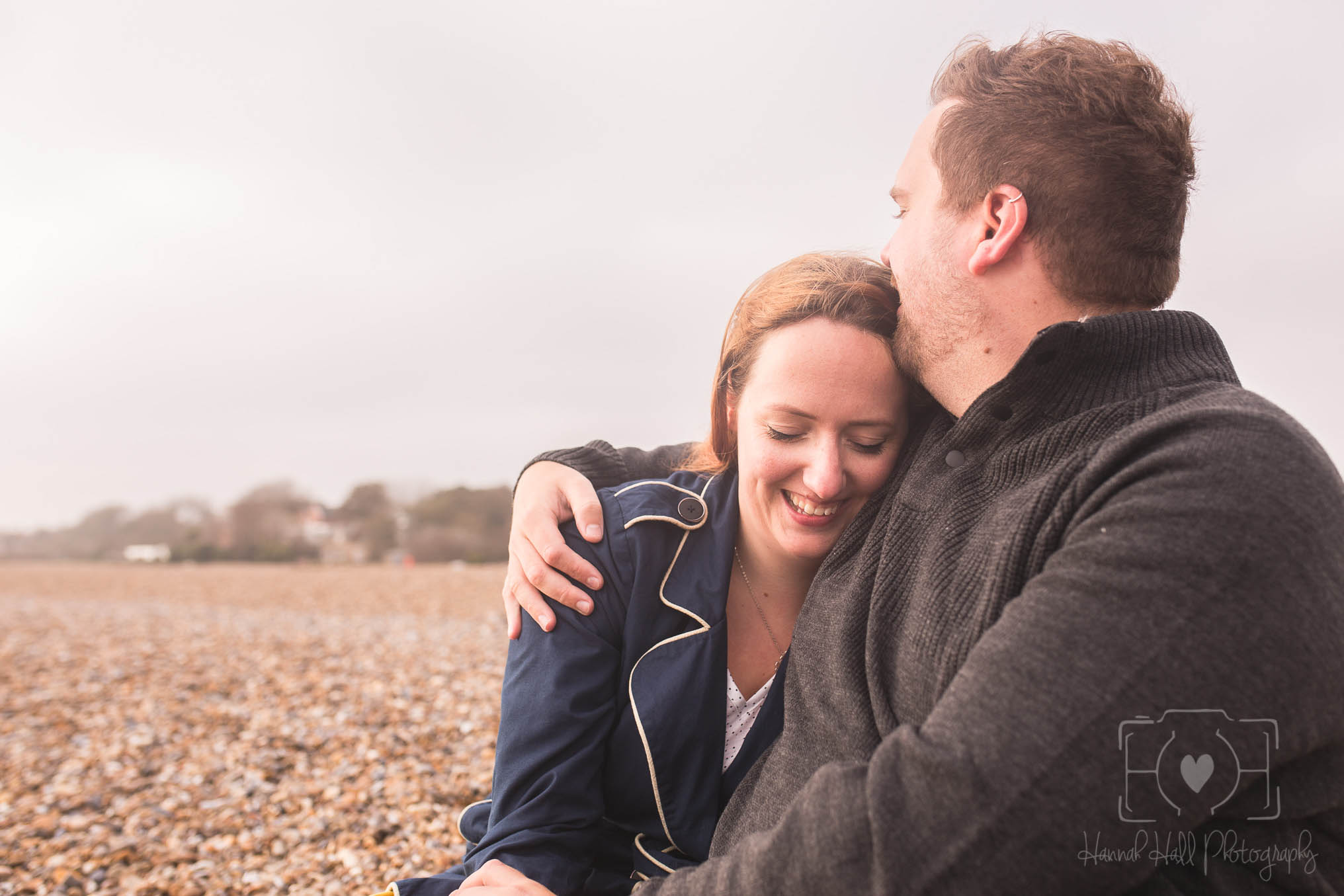 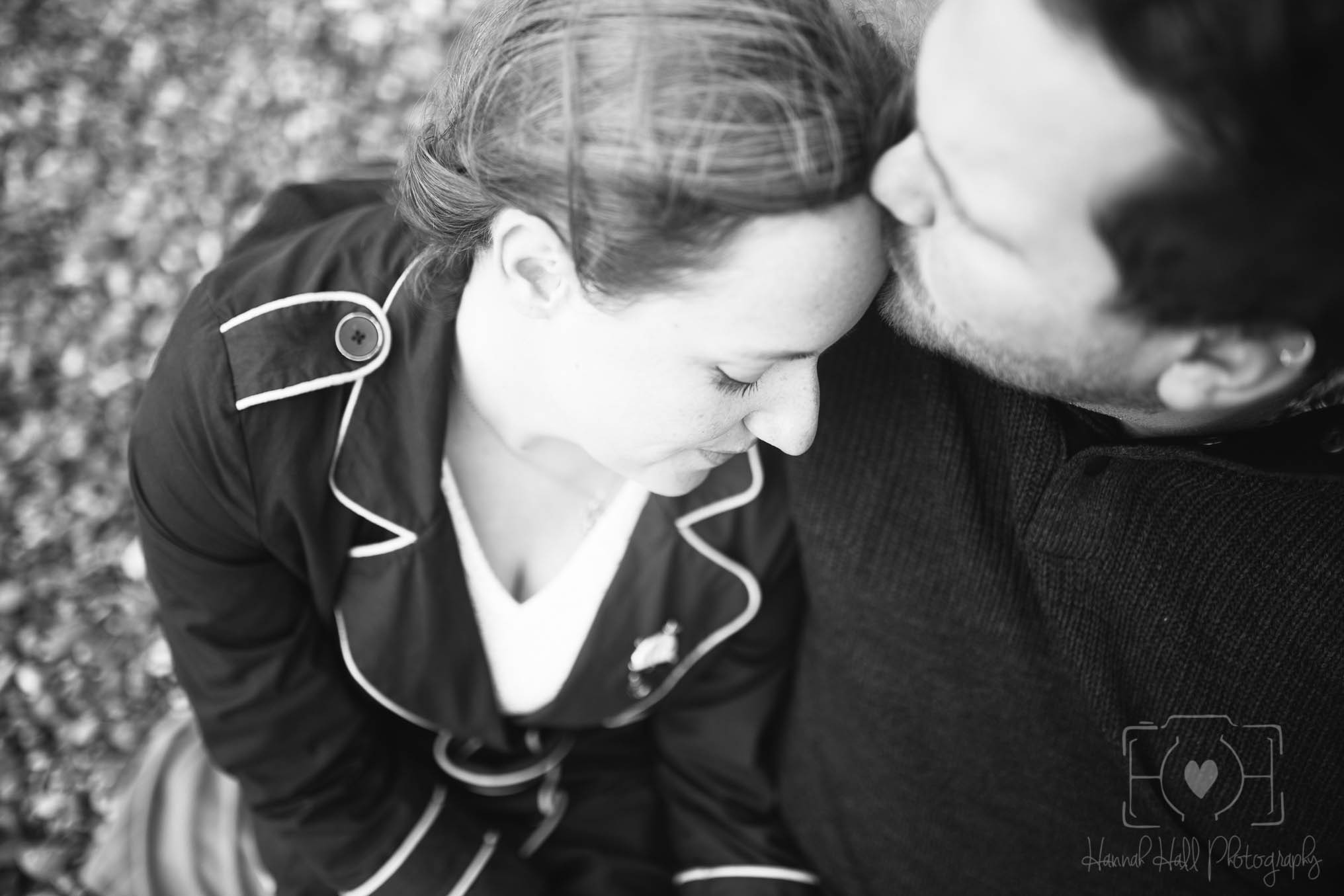