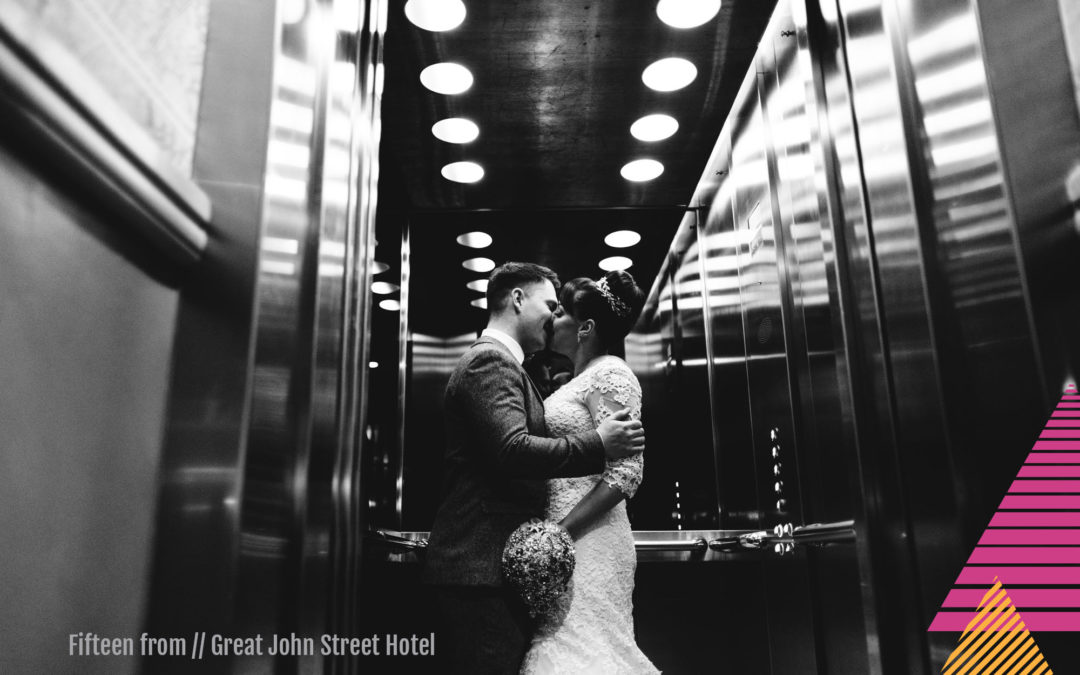 February feels a very long time ago now, but as the temperatures start to drop I’ve been thinking about some of the weddings I shot earlier in the year, and my mind turned to a wedding I second shot for Rob Watson over at the Great John Street hotel in Manchester and how I fell in love with it very, very quickly! As hotels go, it’s quirky and eclectic, classy and surrounded by really cool urban backdrops which are brilliant for portraits too. It also goes without saying that a building that had originally been a Victorian school house would be right up my street – guests celebrated (under heaters!!) on the roof top terrace which had previously been the play ground and the stairwells still had that school corridor feel to them… Great John Street is a wonderful venue for a wedding, and right up there on my list of cool.

I spend the morning with the boys while they ironed, ate bacon butties and tried not to wake the sleeping baby before heading over to Great John Street for the ceremony. Here’s my fifteen favourite images of the day. 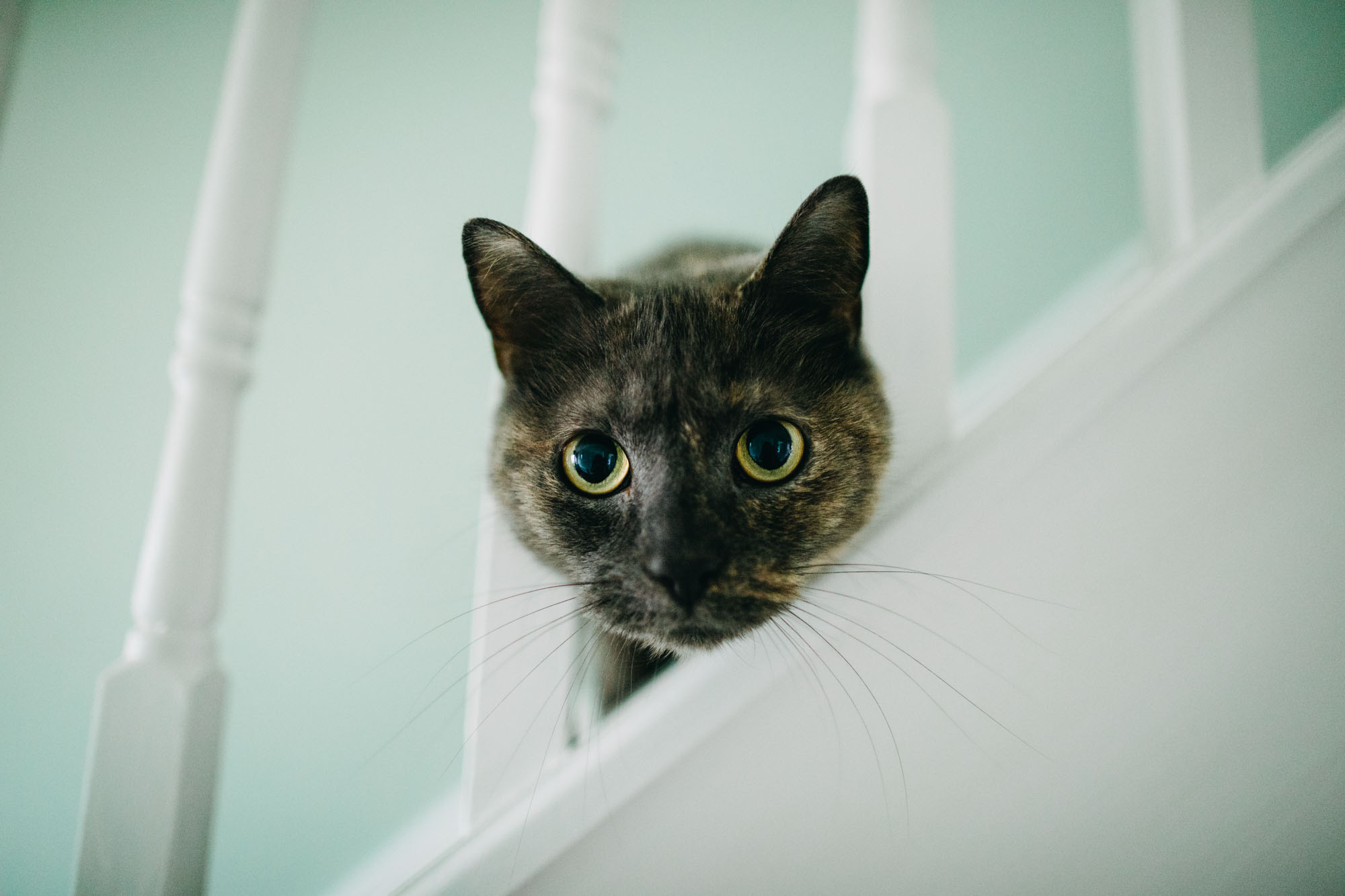 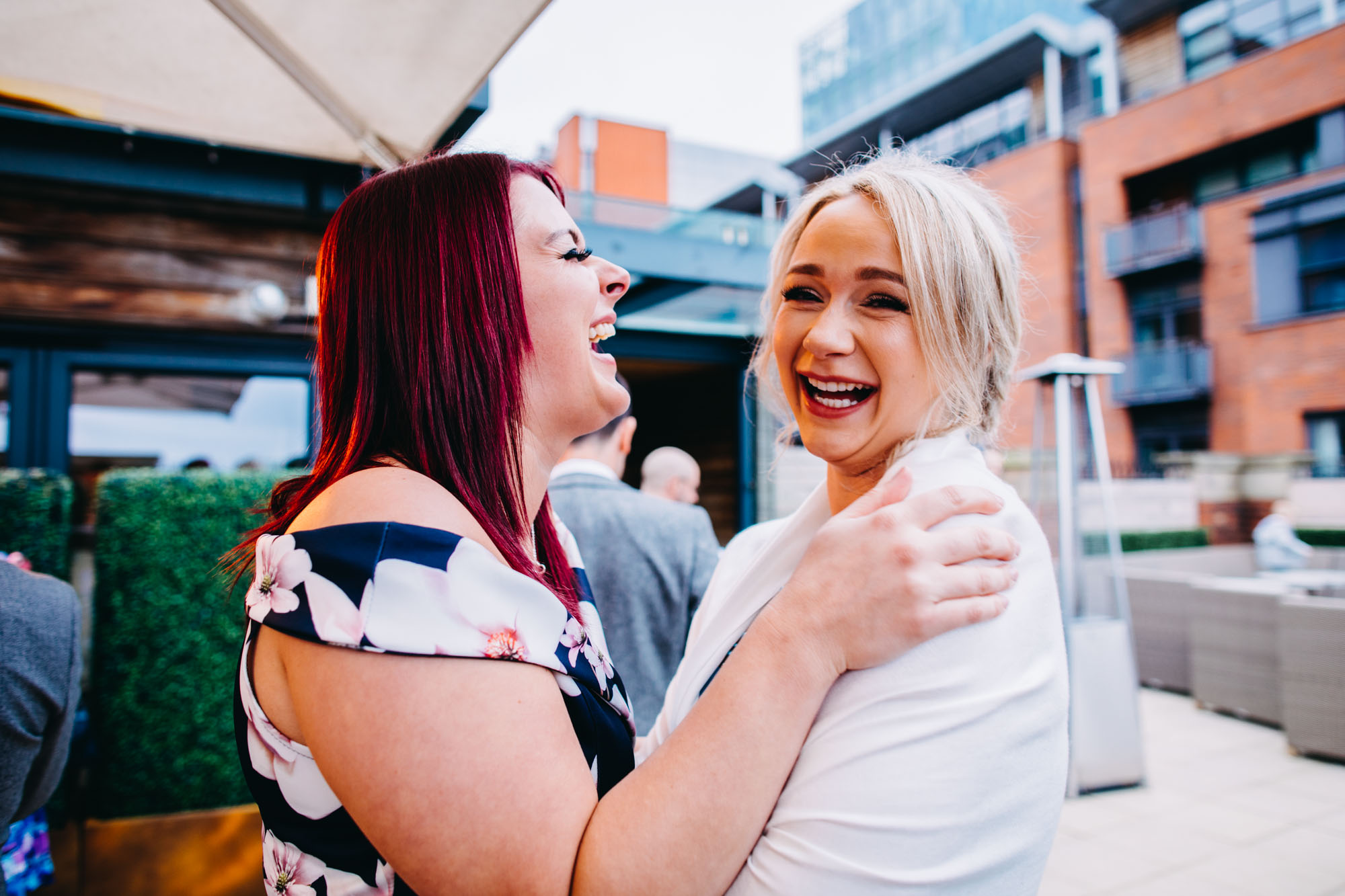 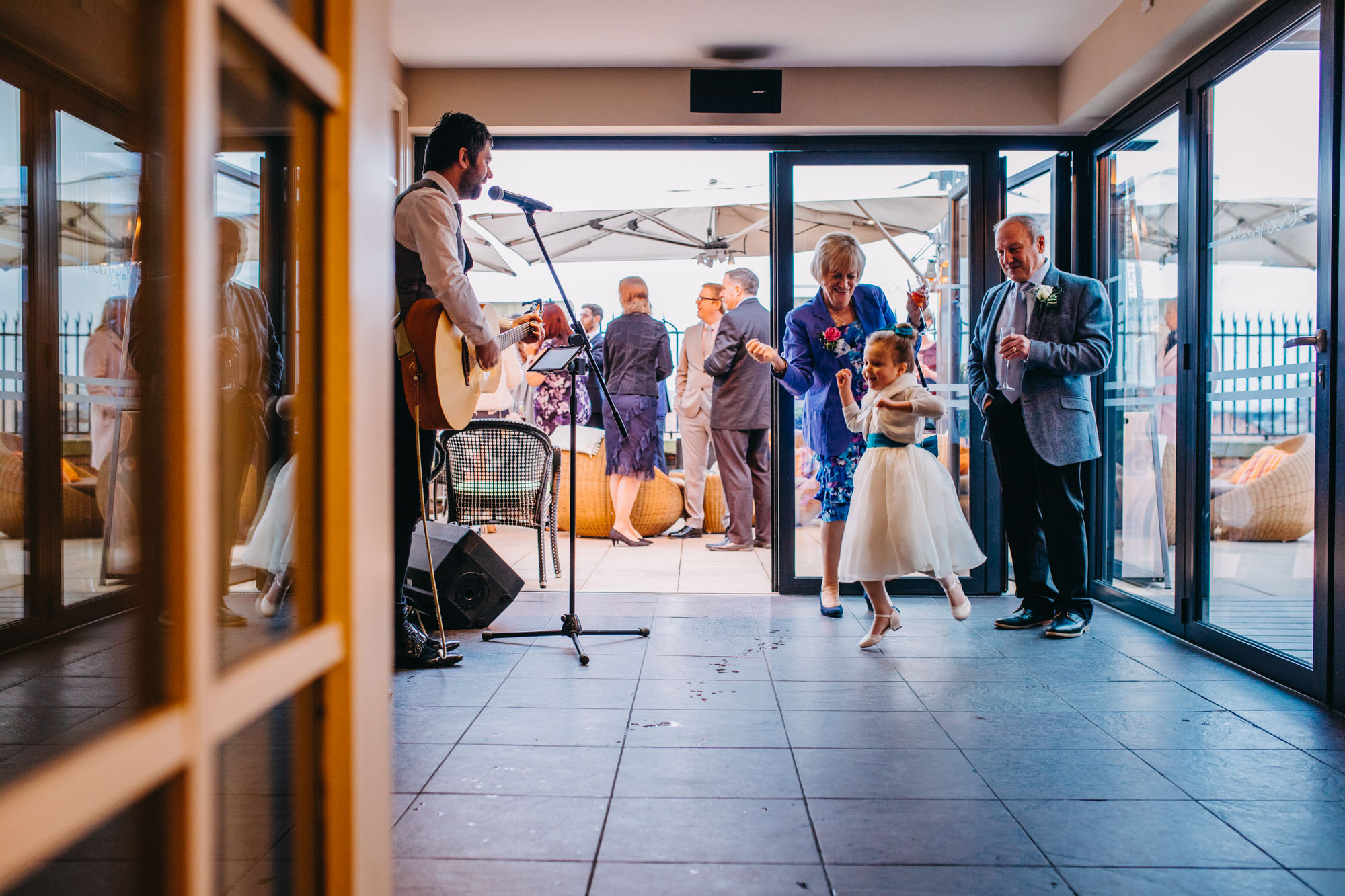 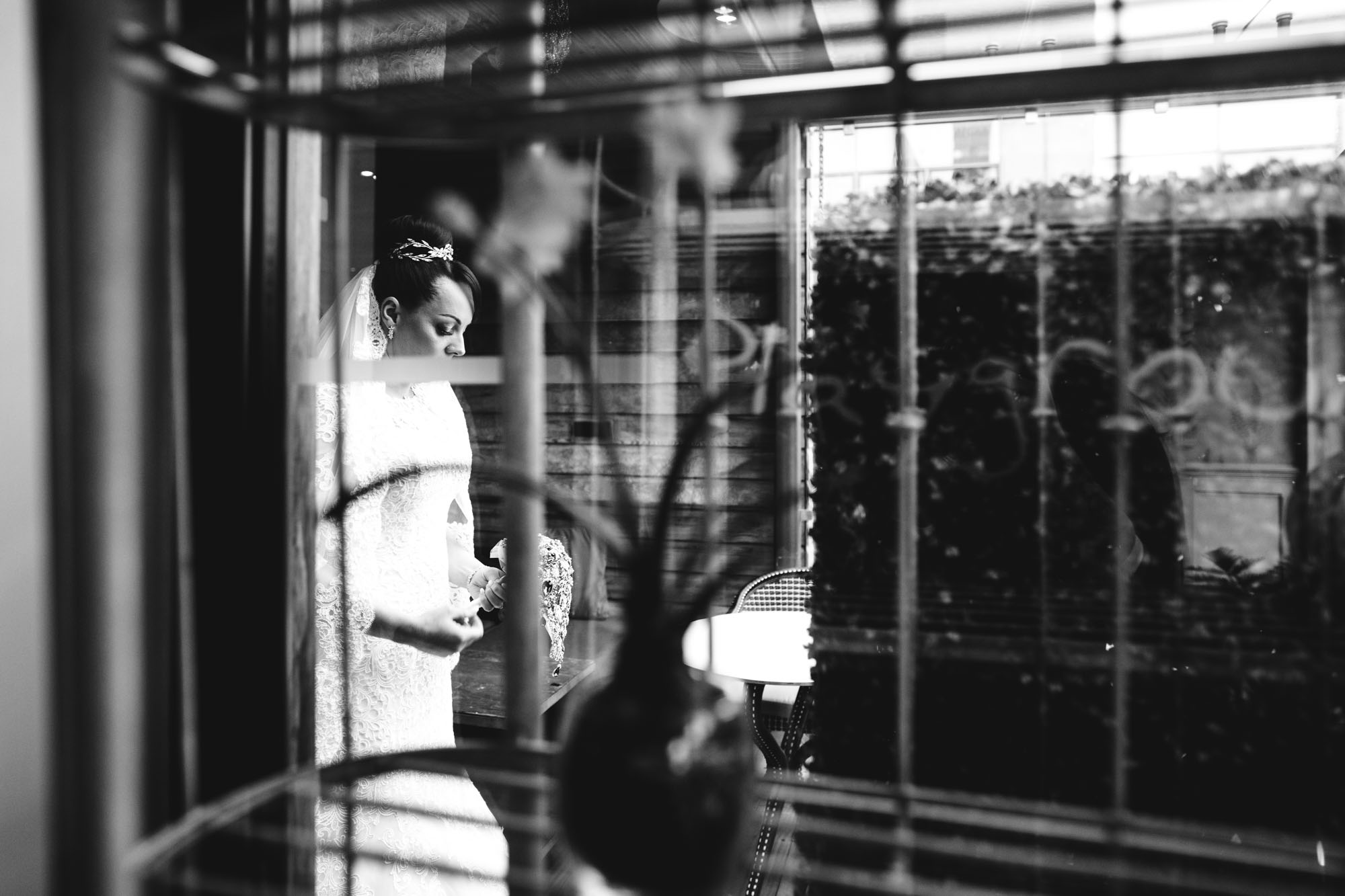 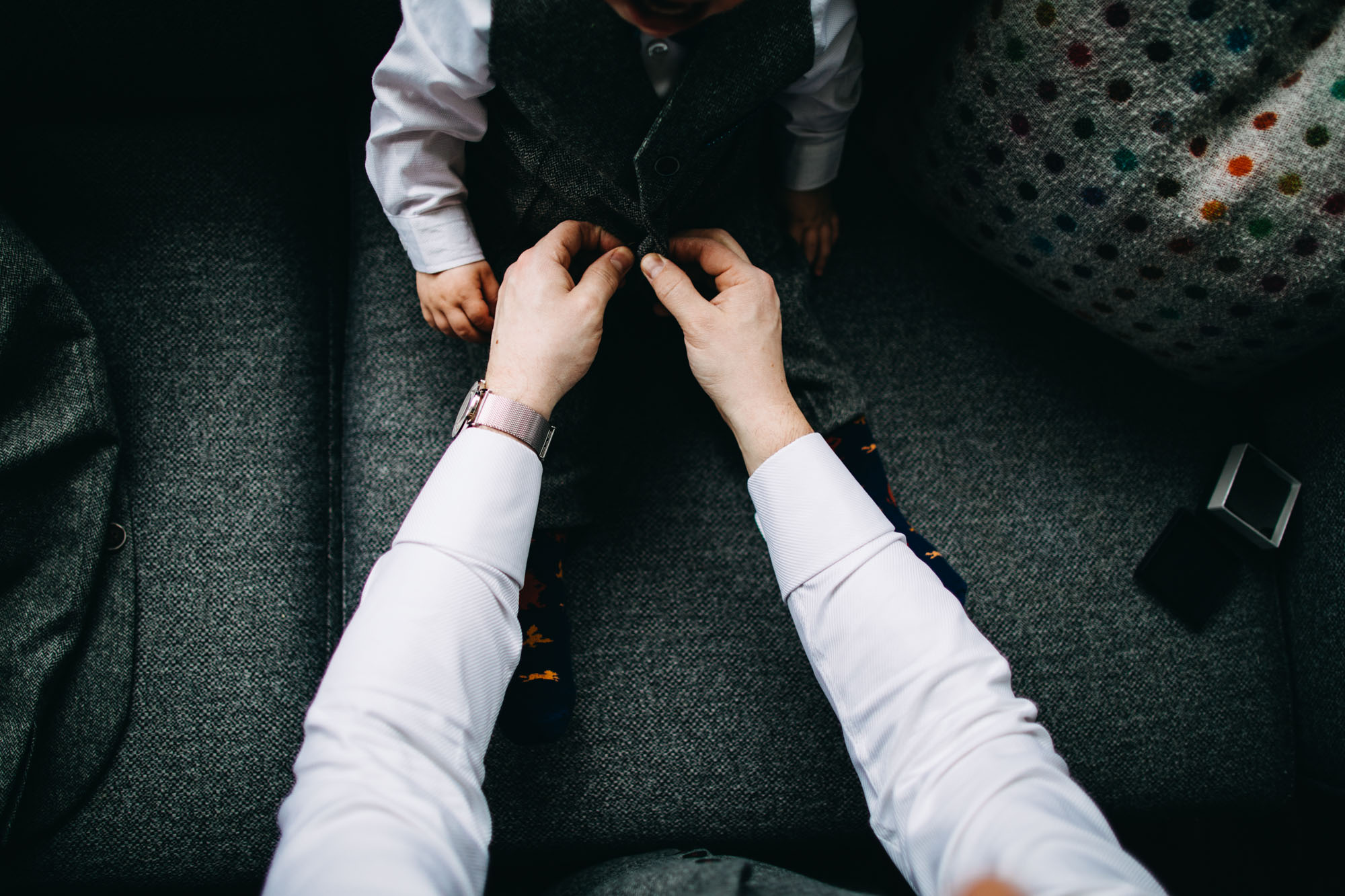 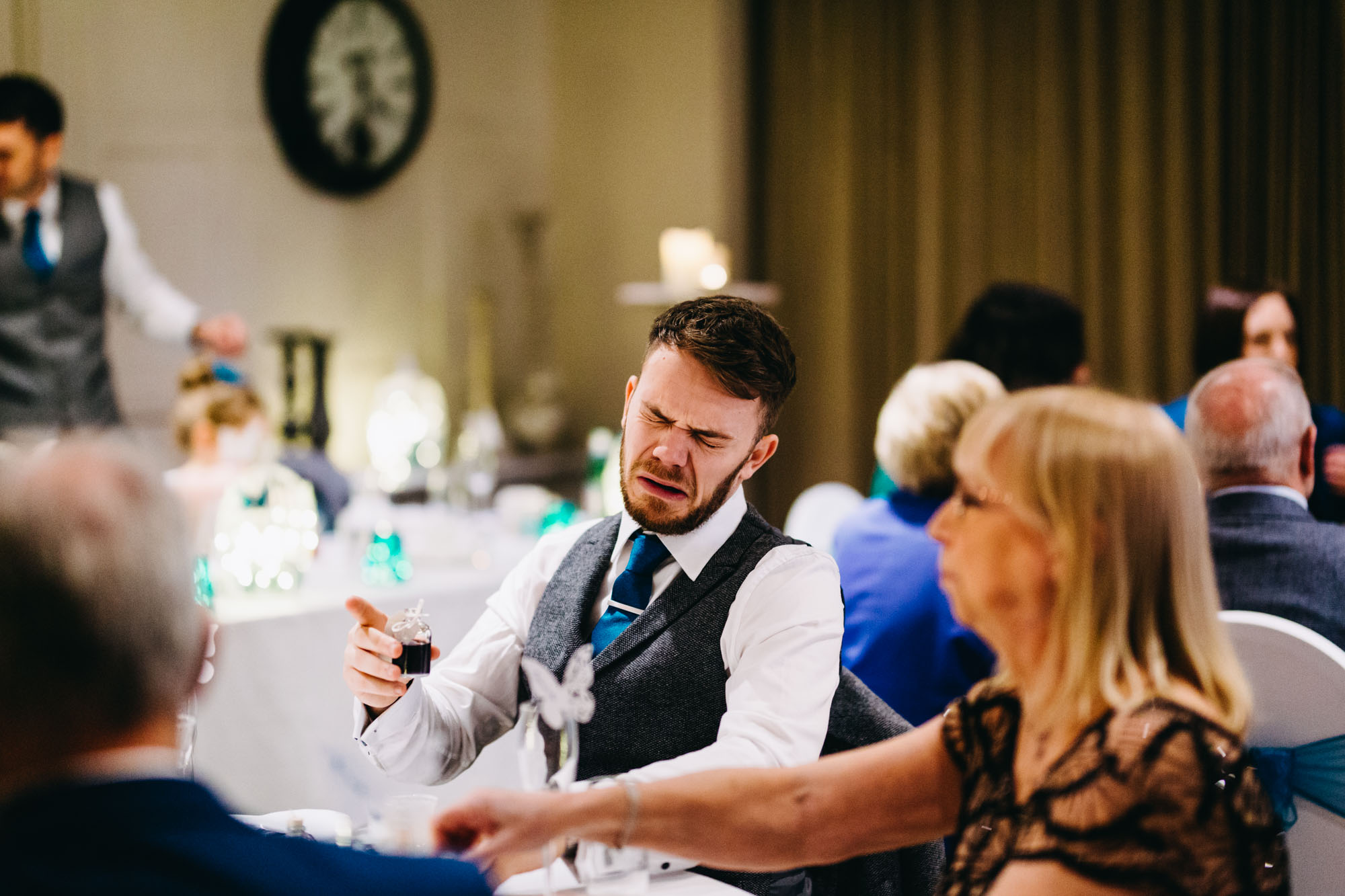 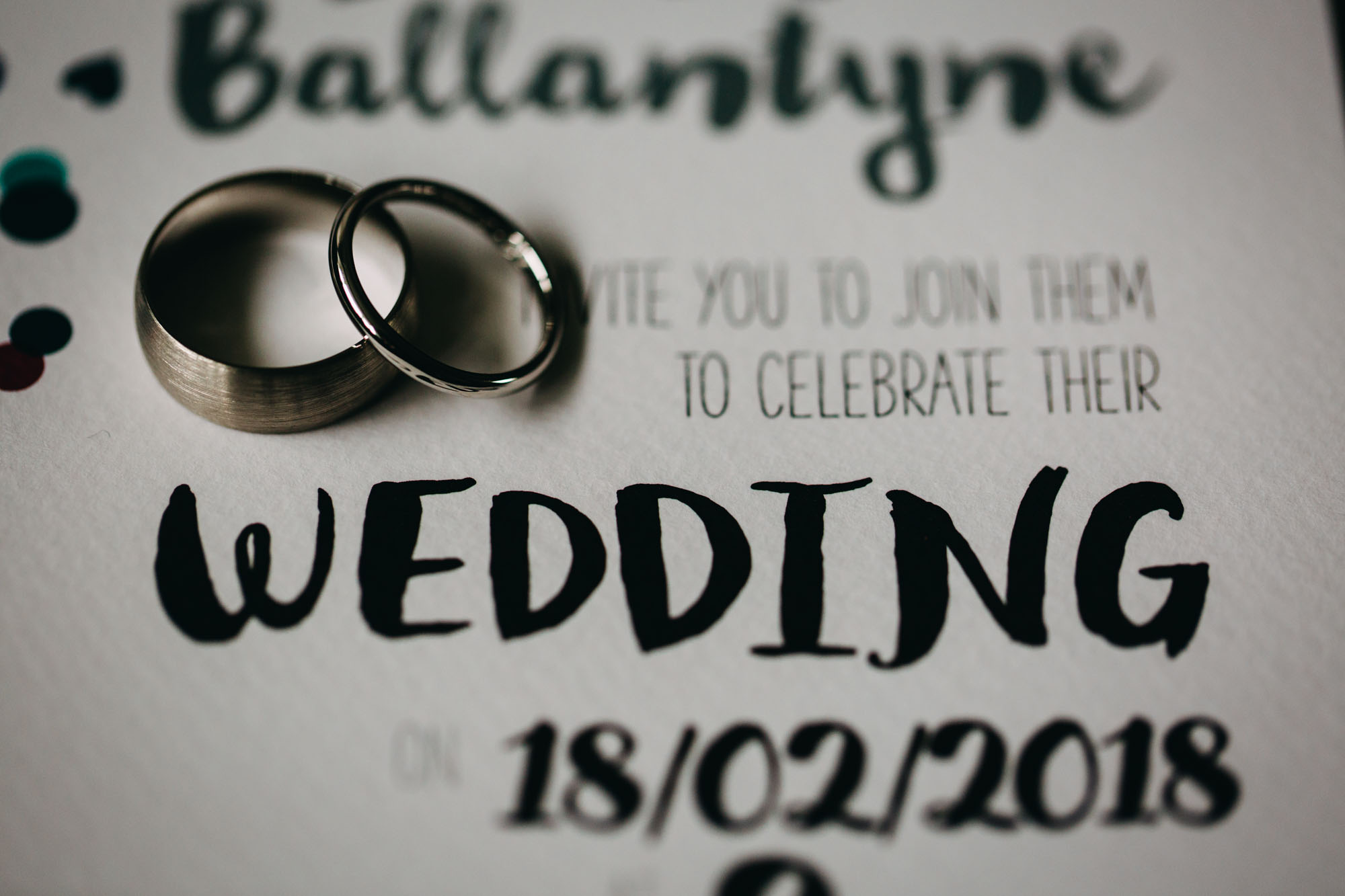 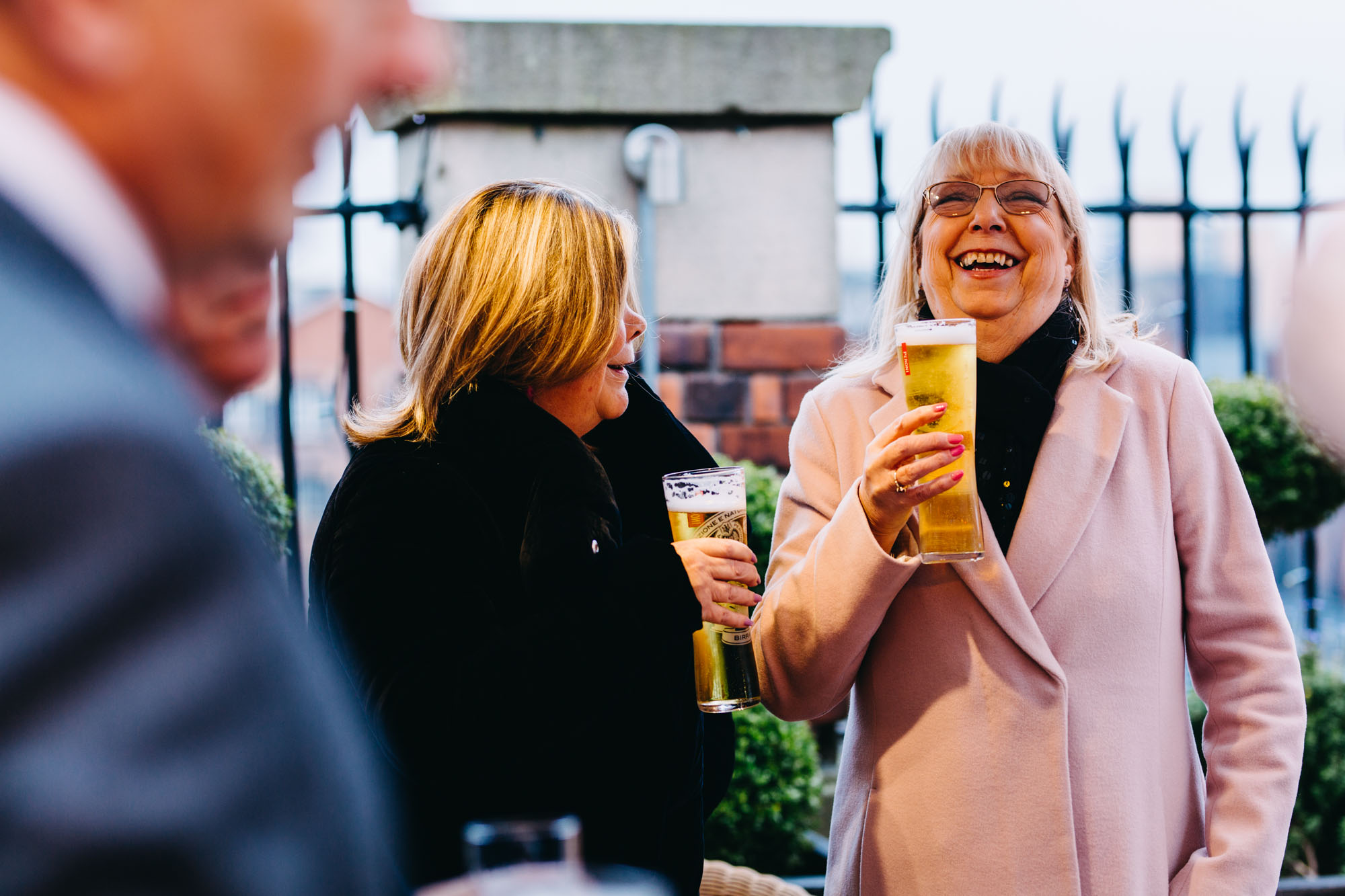 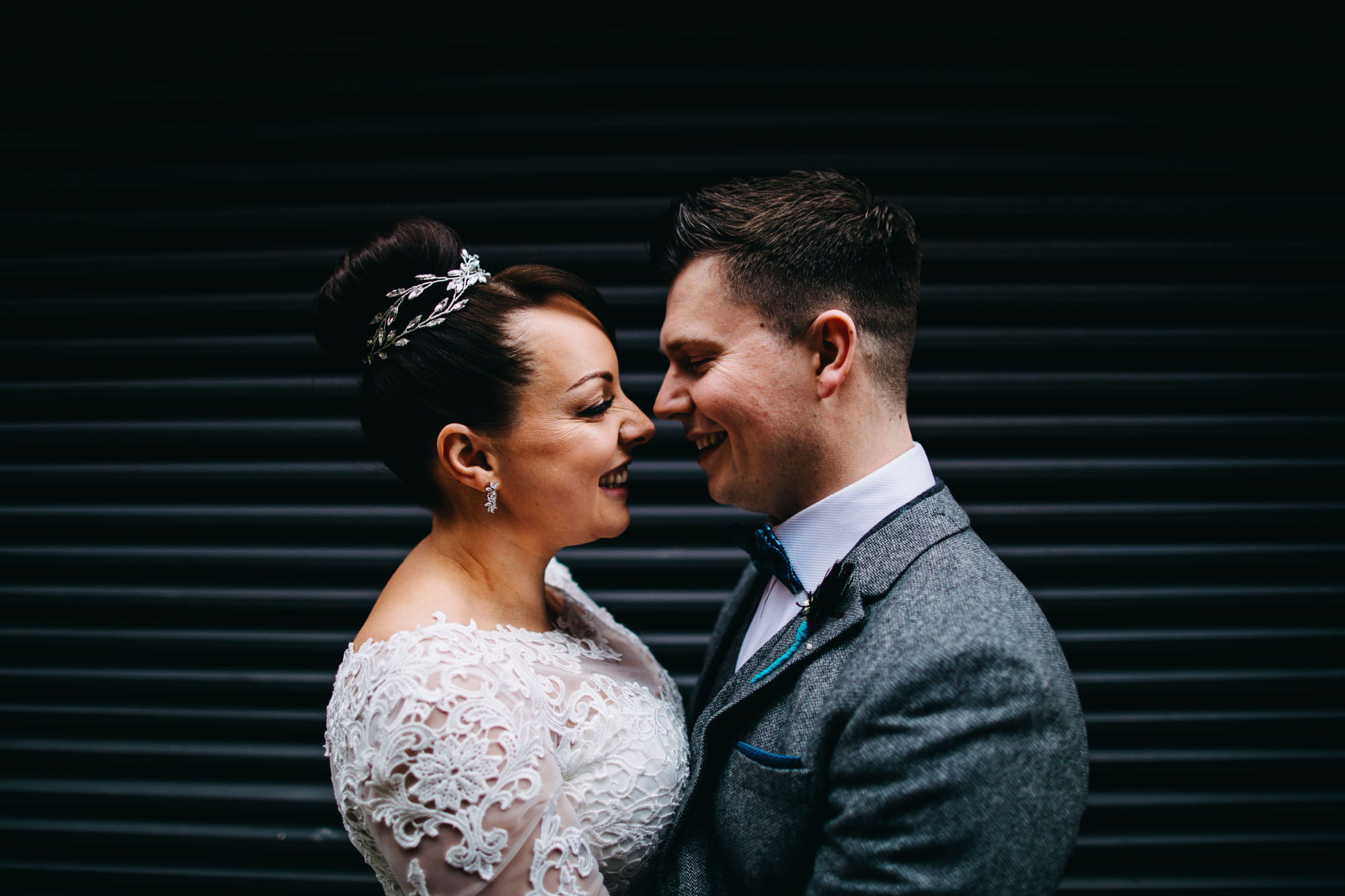 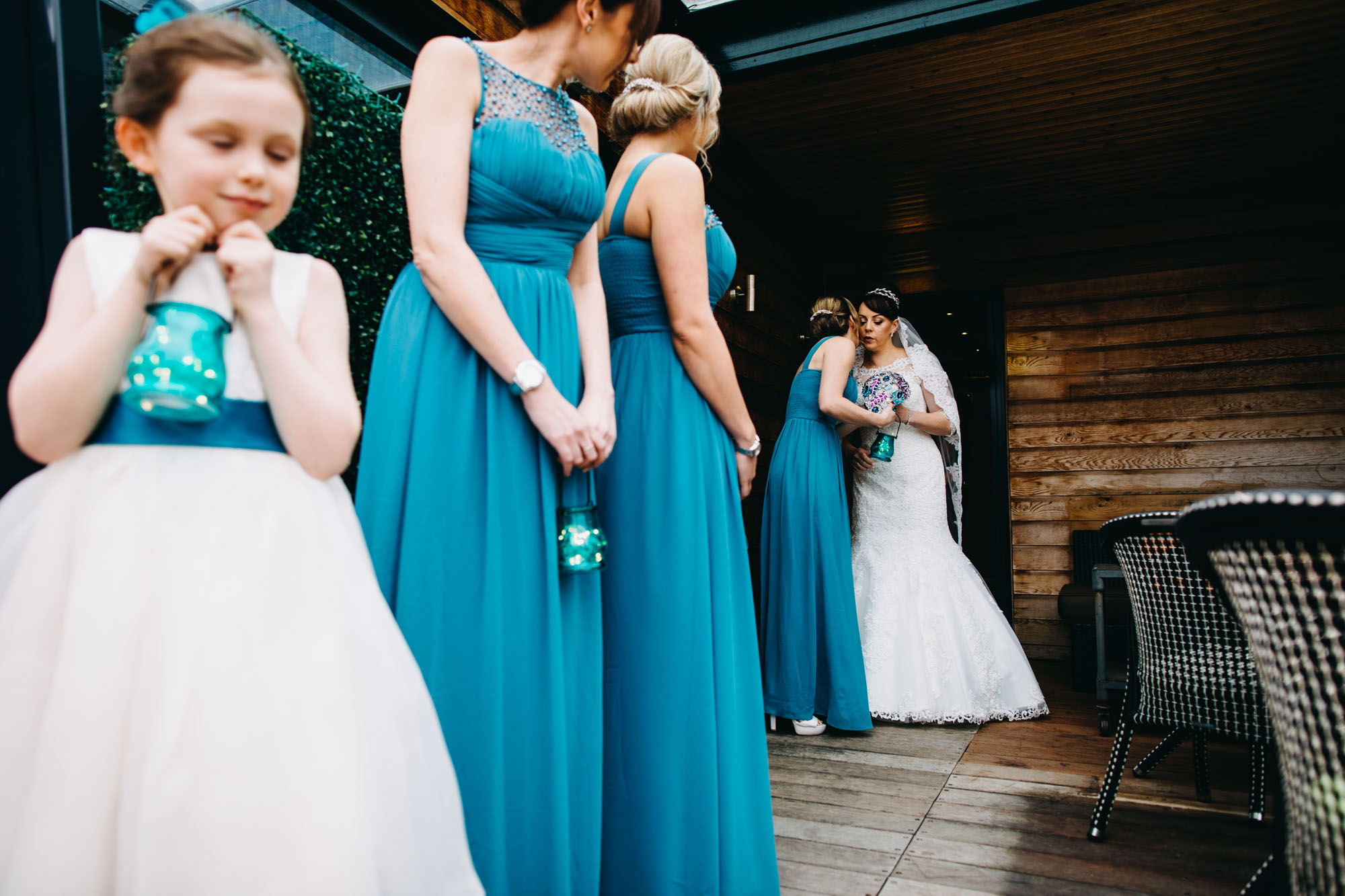 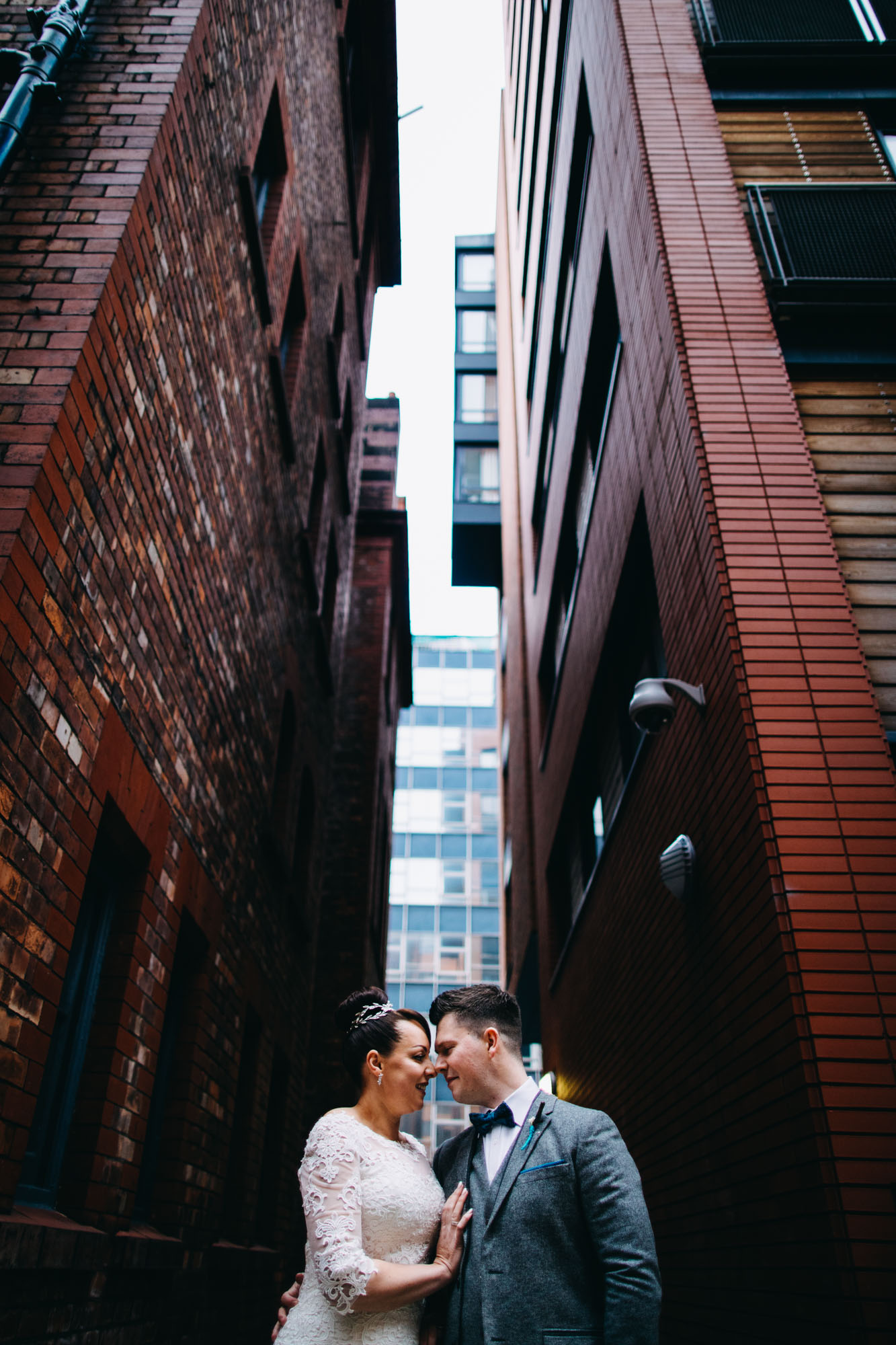 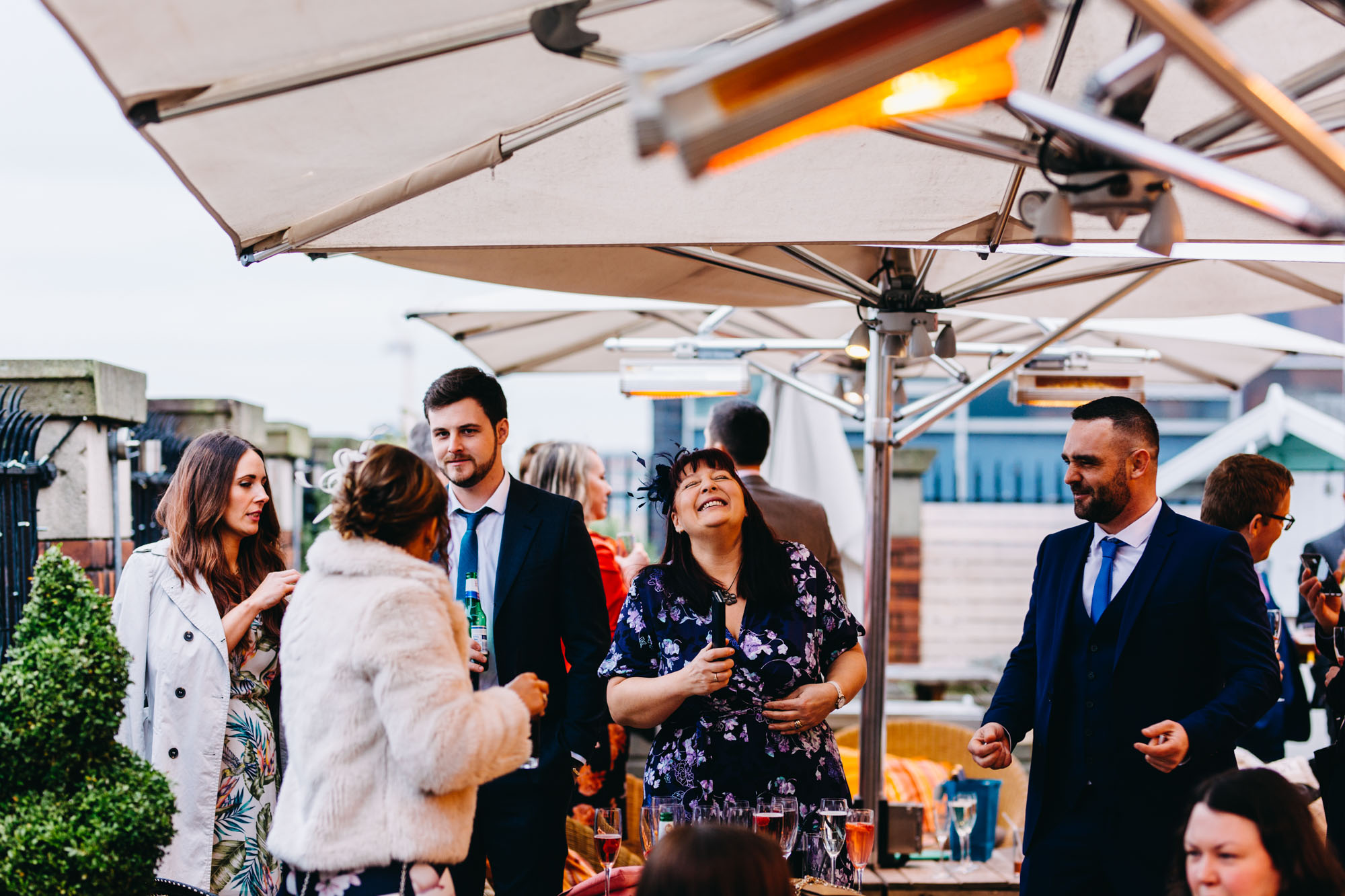 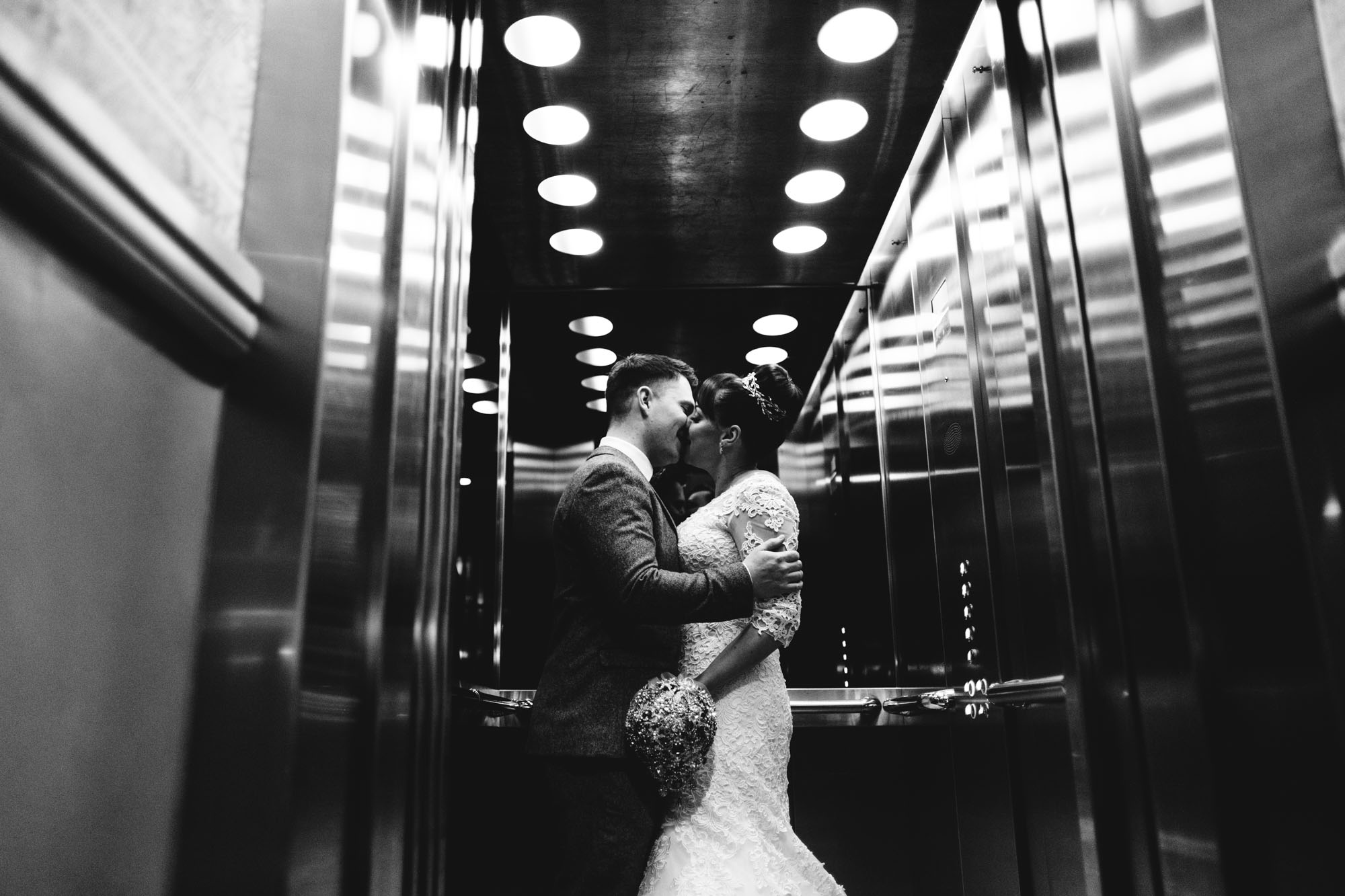 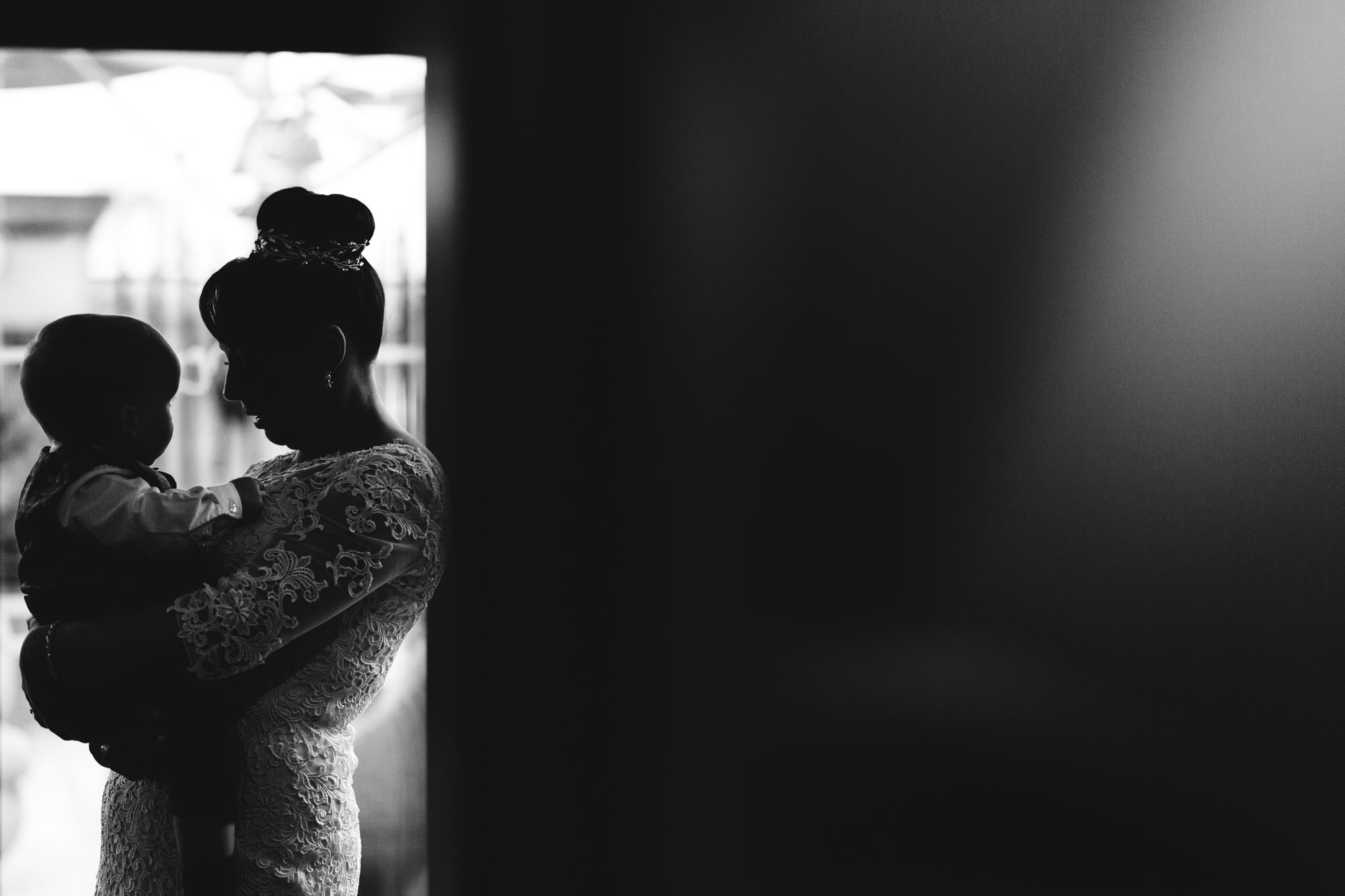 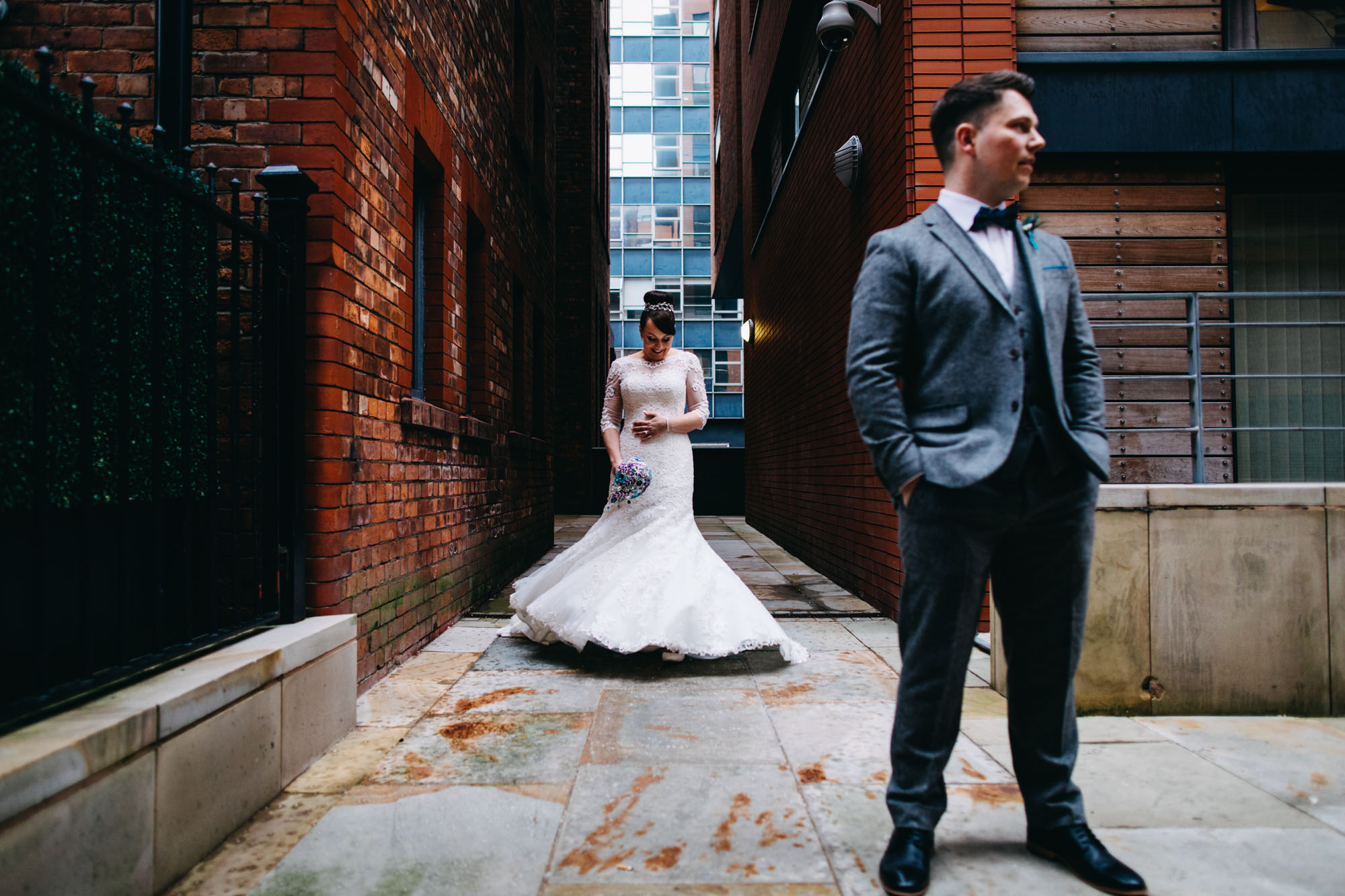 Should we throw confetti?