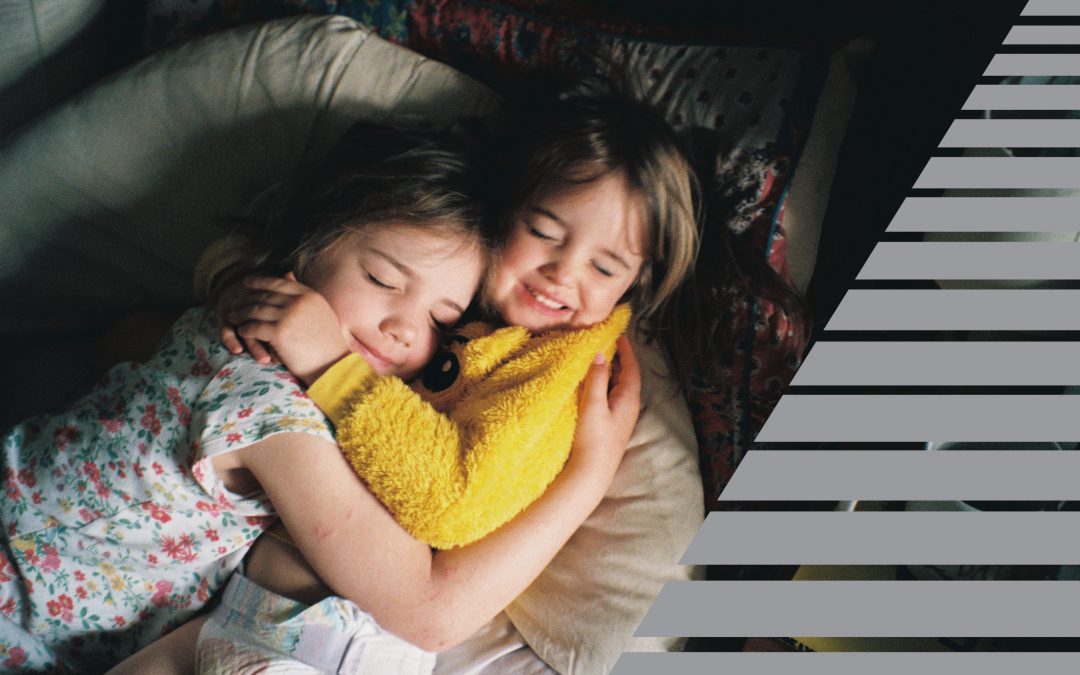 Film Photography | My personality in photographs

What I have struggled with most as my photography work load has increased is retaining the love for my camera for personal use. When you’ve walked around at a wedding with two DSLRs on all day it can be really hard to find the motivation to pick up your camera and take it out when spending time with the family. I have tried a couple of smaller digital cameras as the family camera but haven’t yet found what I want; lack of control, poor interface, slow response times… I stopped taking them because I couldn’t get to grips with them.

A few weeks ago, inspired by my friend Tim, I picked up an old film point and click camera when I was having some work done on one of my camera bodies. It was £40 and I’m fairly sure its the same camera my mother had when I was a child. I had totally forgotten the exhilaration of film photography, the waiting, forgetting what was even on them… And when that first roll came back, although most of the pictures were garbage, what I had got I loved and I was instantly addicted.

This week I’ve been in Wales at SNAP Photography Festival and I got an email to say that I had some film scans waiting. But my signal was so limited I couldn’t view them and I had to wait until last night to see what had come back. I’d subsequently bought a second camera, a Olympus Trip 35 from The Camera Box in Kettering and my first roll off that was back too and the suspense has been killing me. They were worth waiting for though; having spent a week listening to other photographers talk about how they shoot, what they shoot, what inspires them and what gets them out of bed in the morning, as I looked through the files I immediately realised that these little film cameras are the perfect thing to shoot my family on; they make my excited to take pictures, they’re lightweight, it’s fun and the kids can join in too. No fussing with camera settings, just point and shoot and enjoy the imperfections.

These photographs are faaaaaaar from perfect. They are soft, some are poorly composed, they are blurry but they have soul and character and I can see my personality (thank you, Franck Boutonnet!!) and my children’s in every single one. They are no stress photos, they are motherhood to me and I love them all. I wont shop shooting them on the big camera, but I will never stop shooting them on rolls of £1 film from Poundland.

I didn’t touch my DSLR all week at SNAP. Eight rolls have just gone to the lab to be developed and I’m excited for next week to see what I shot.

In the meanwhile, here’s just a handful of my favourites; the colour shots are shot on a Pentax Zoom 90 with either Kodak Colour Plus or AFGA Photo Vista Plus. The black and white shots were shot on my Olympus Trip 35 using Ilford film. 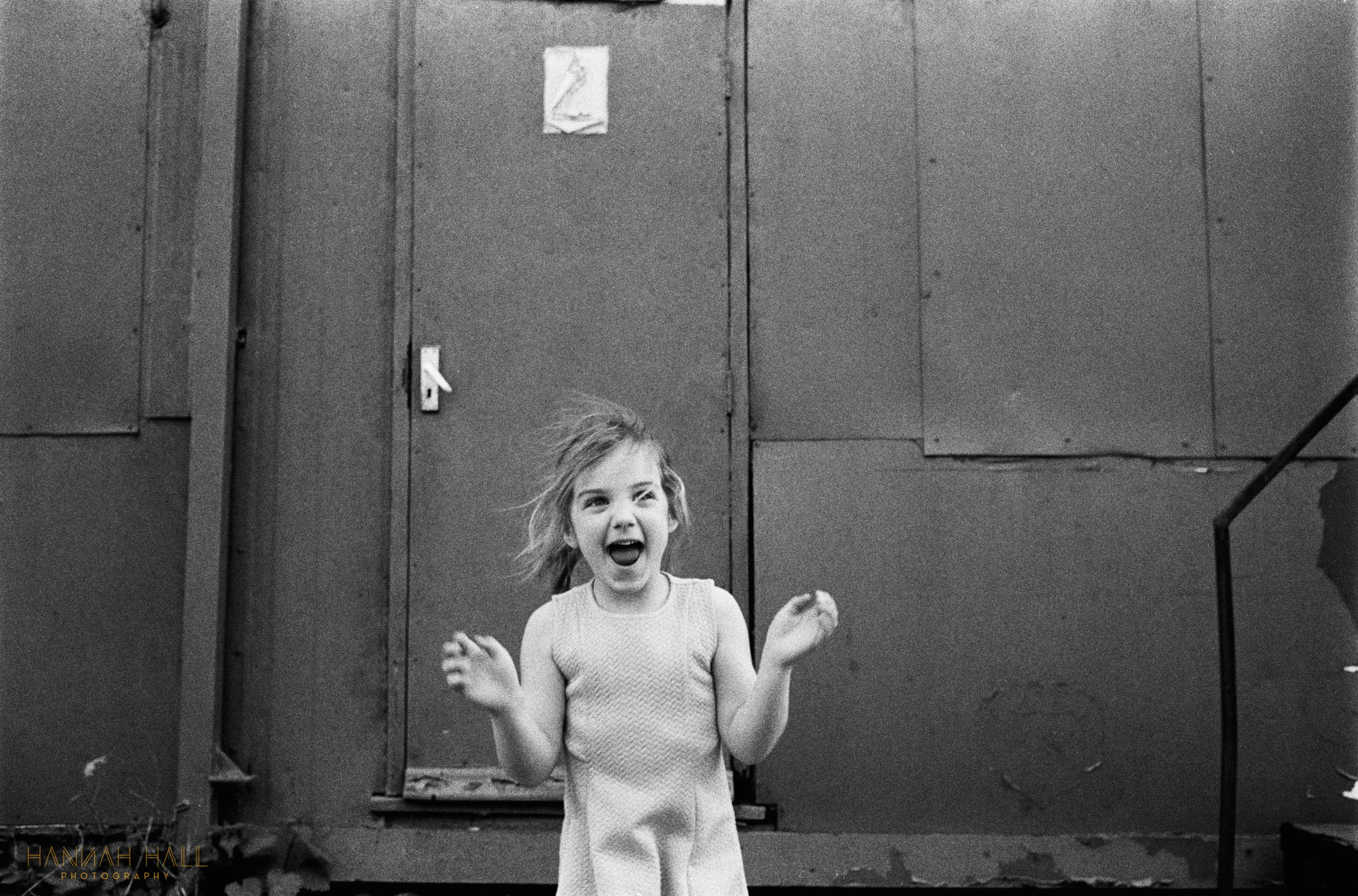 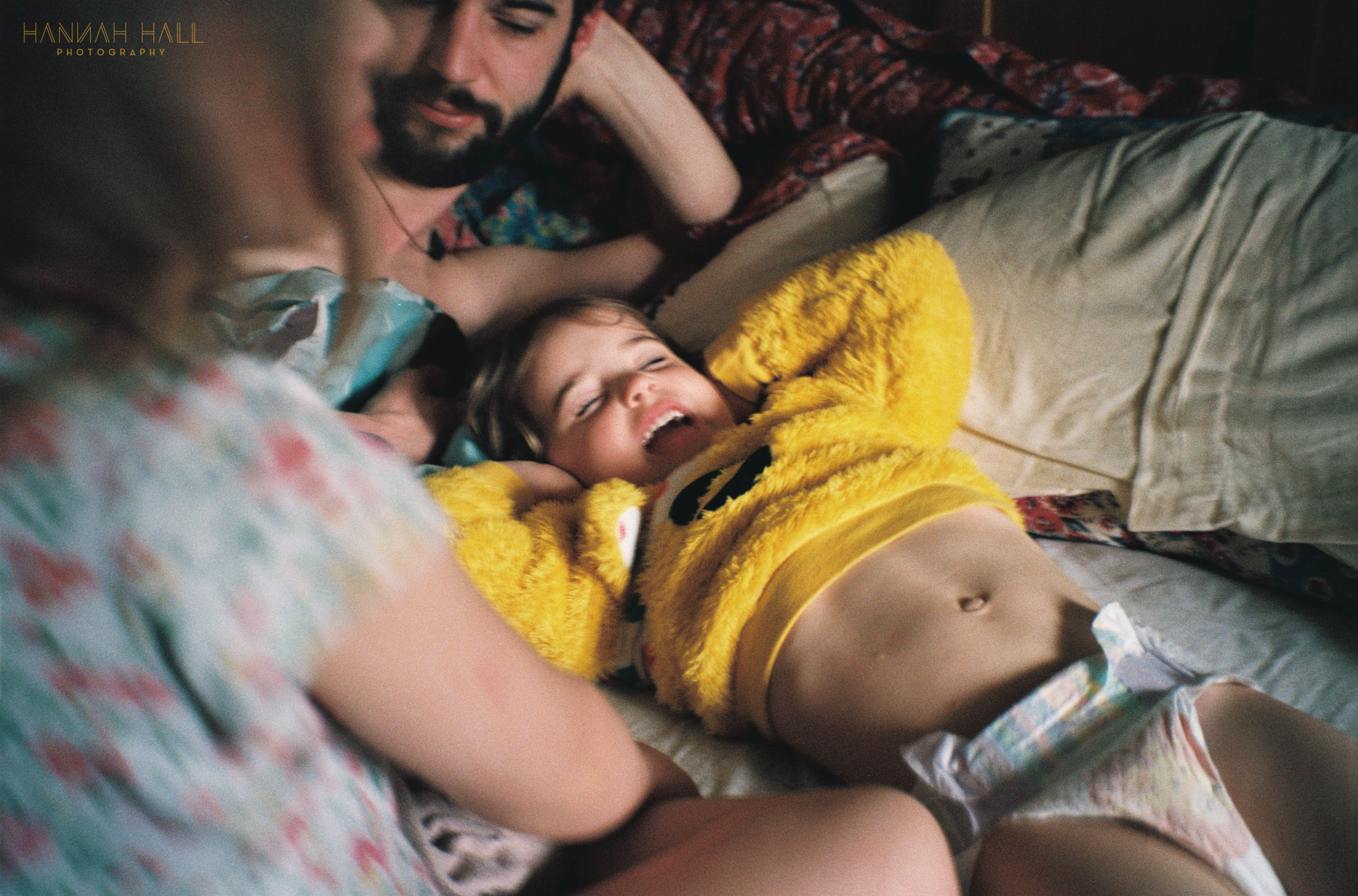 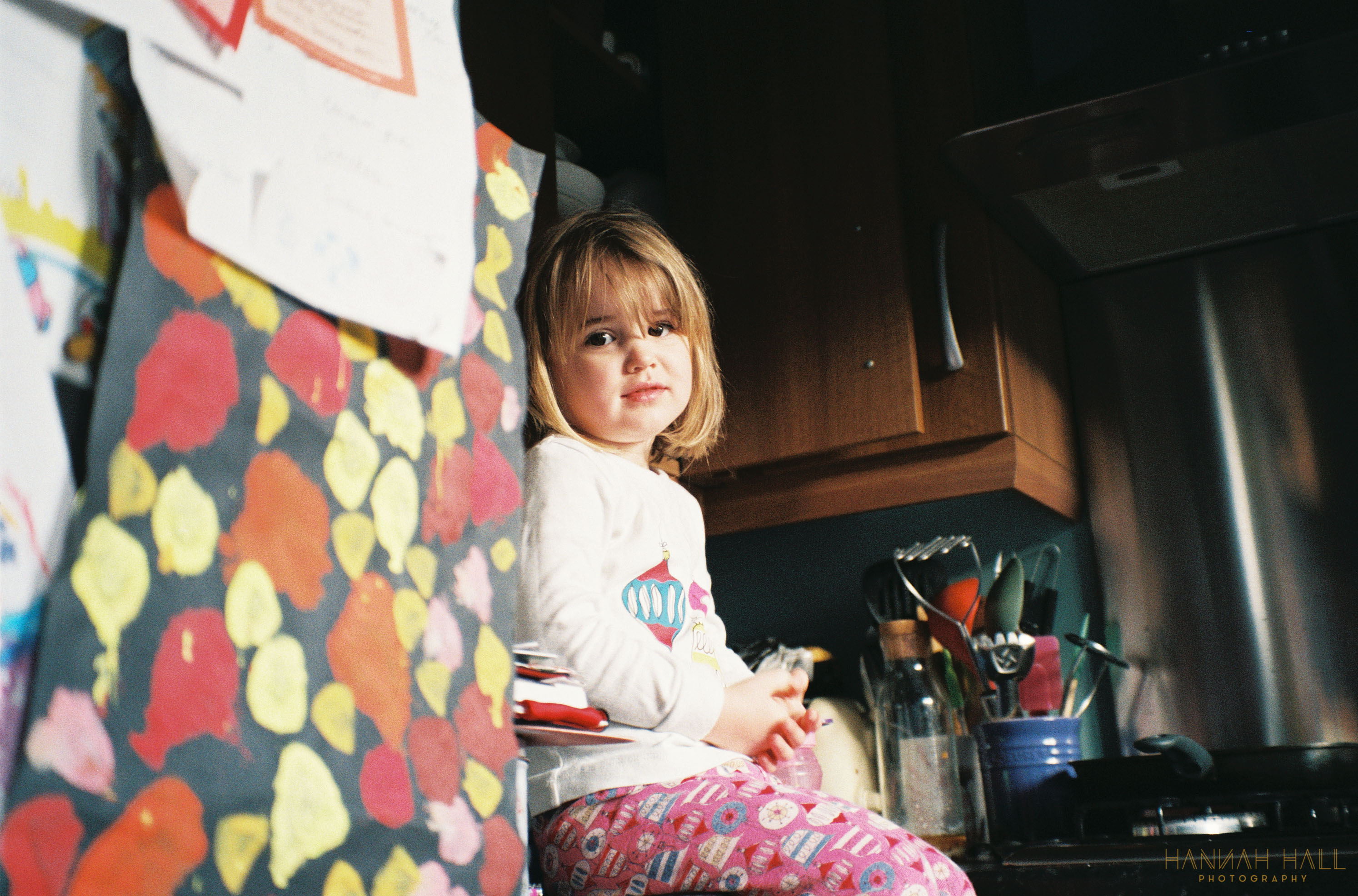 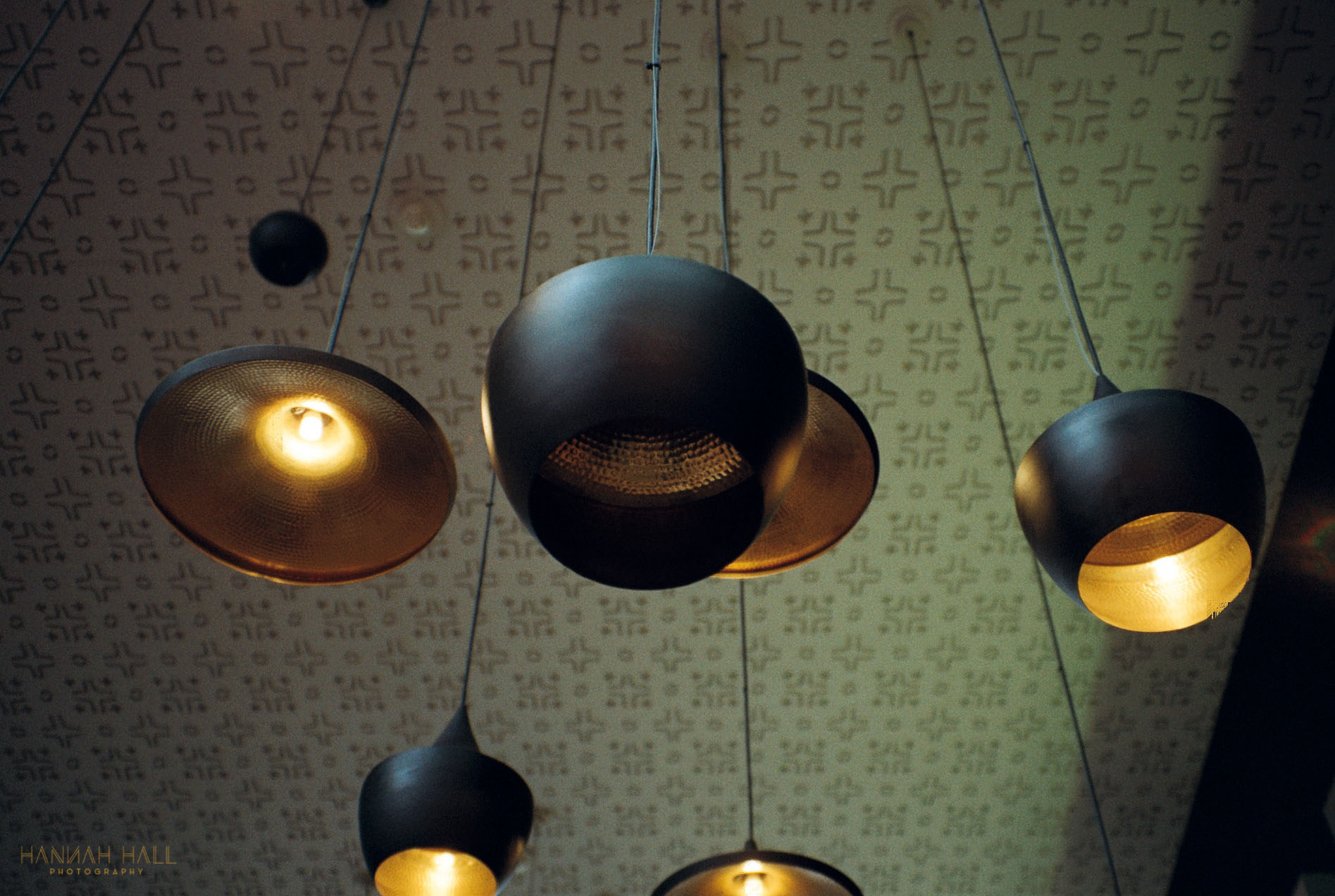 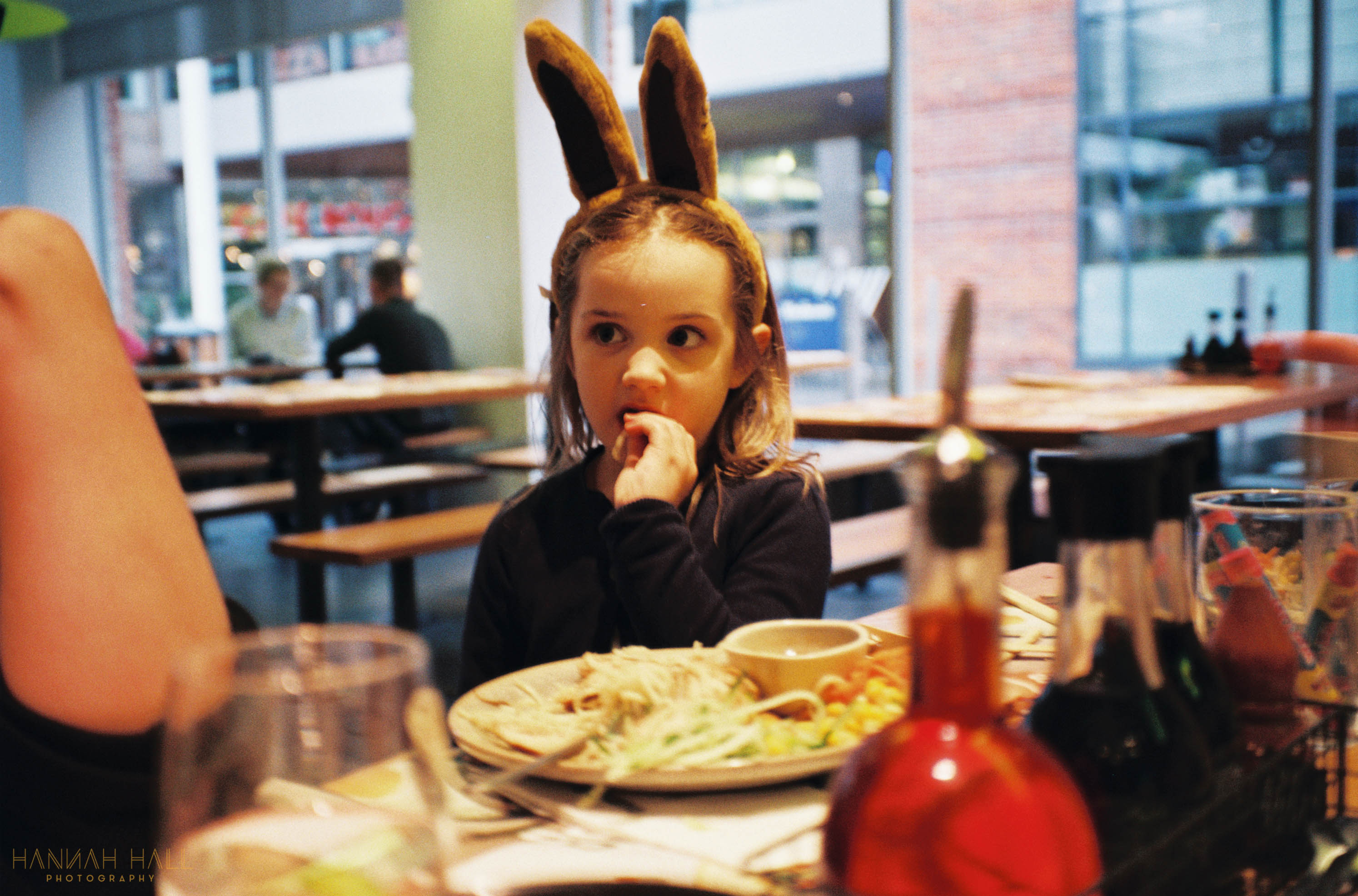 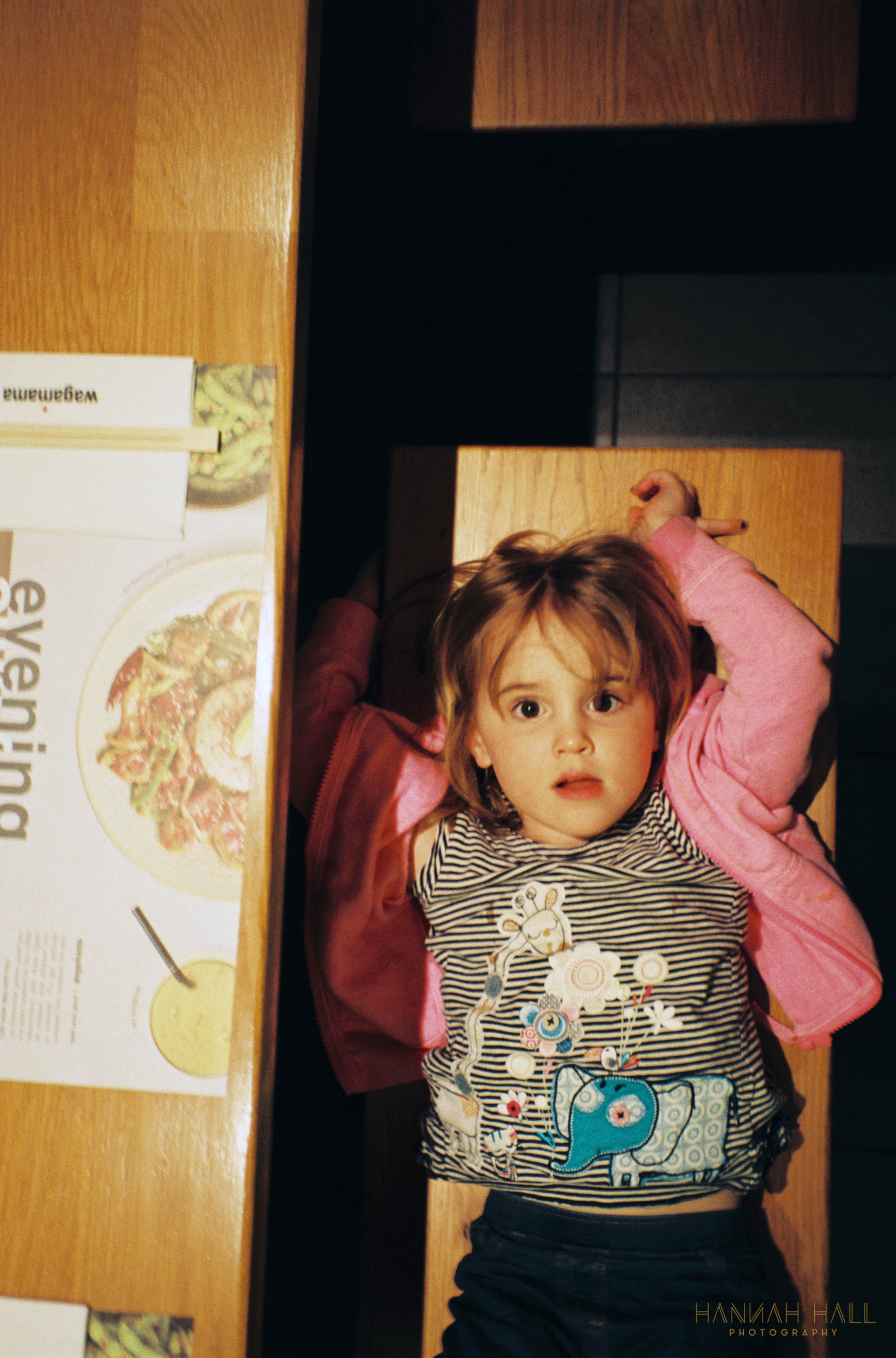 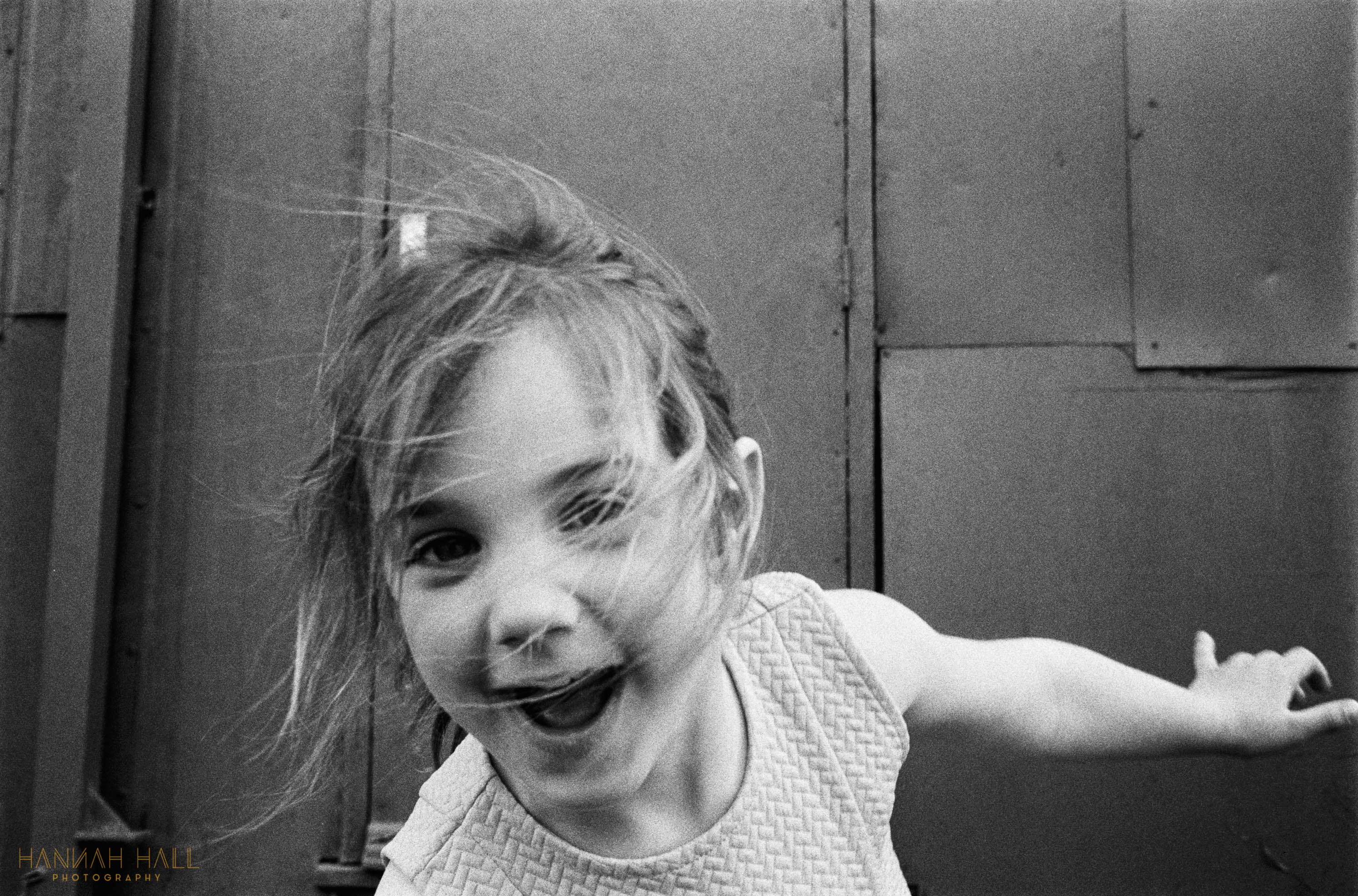 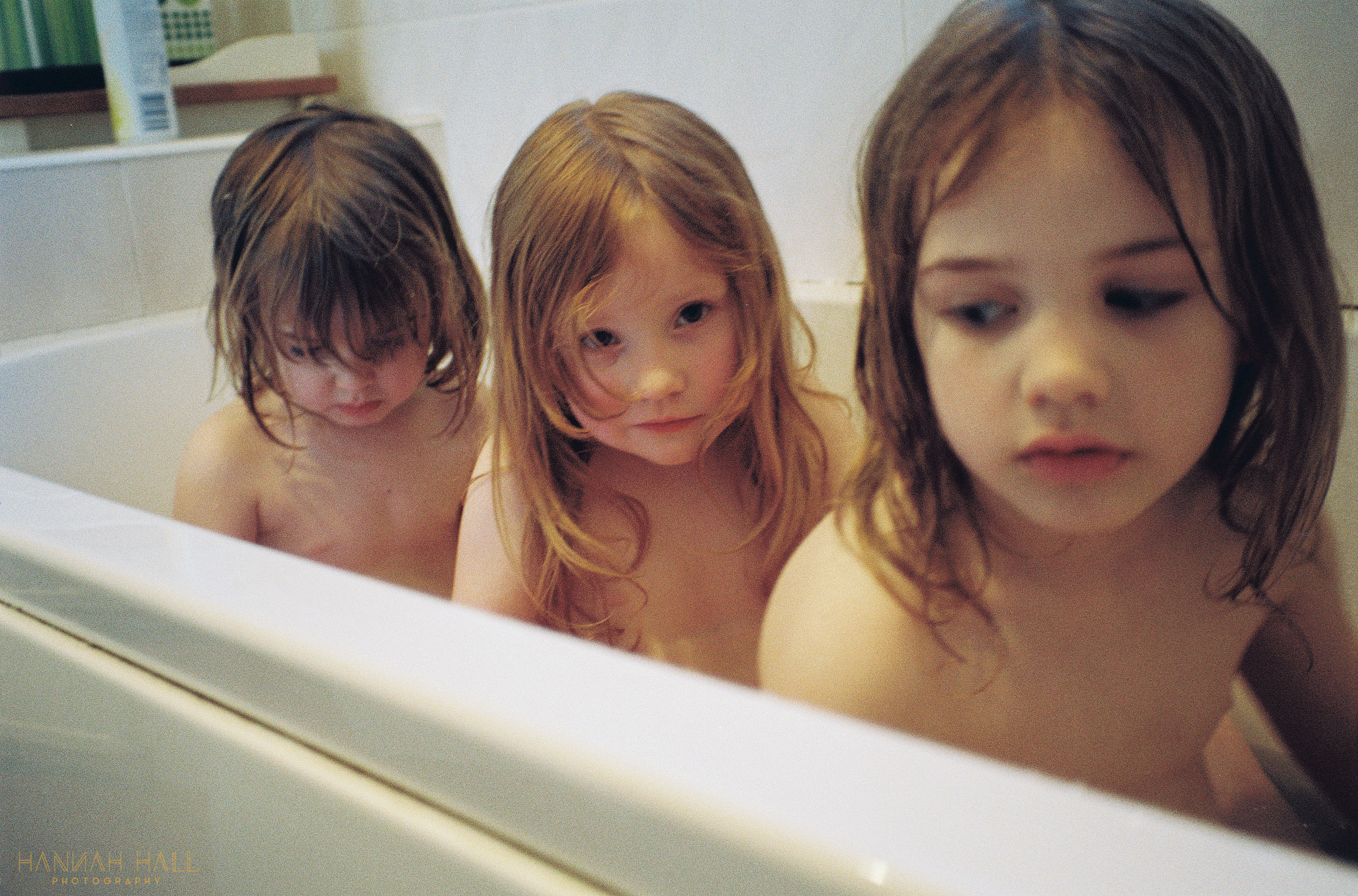 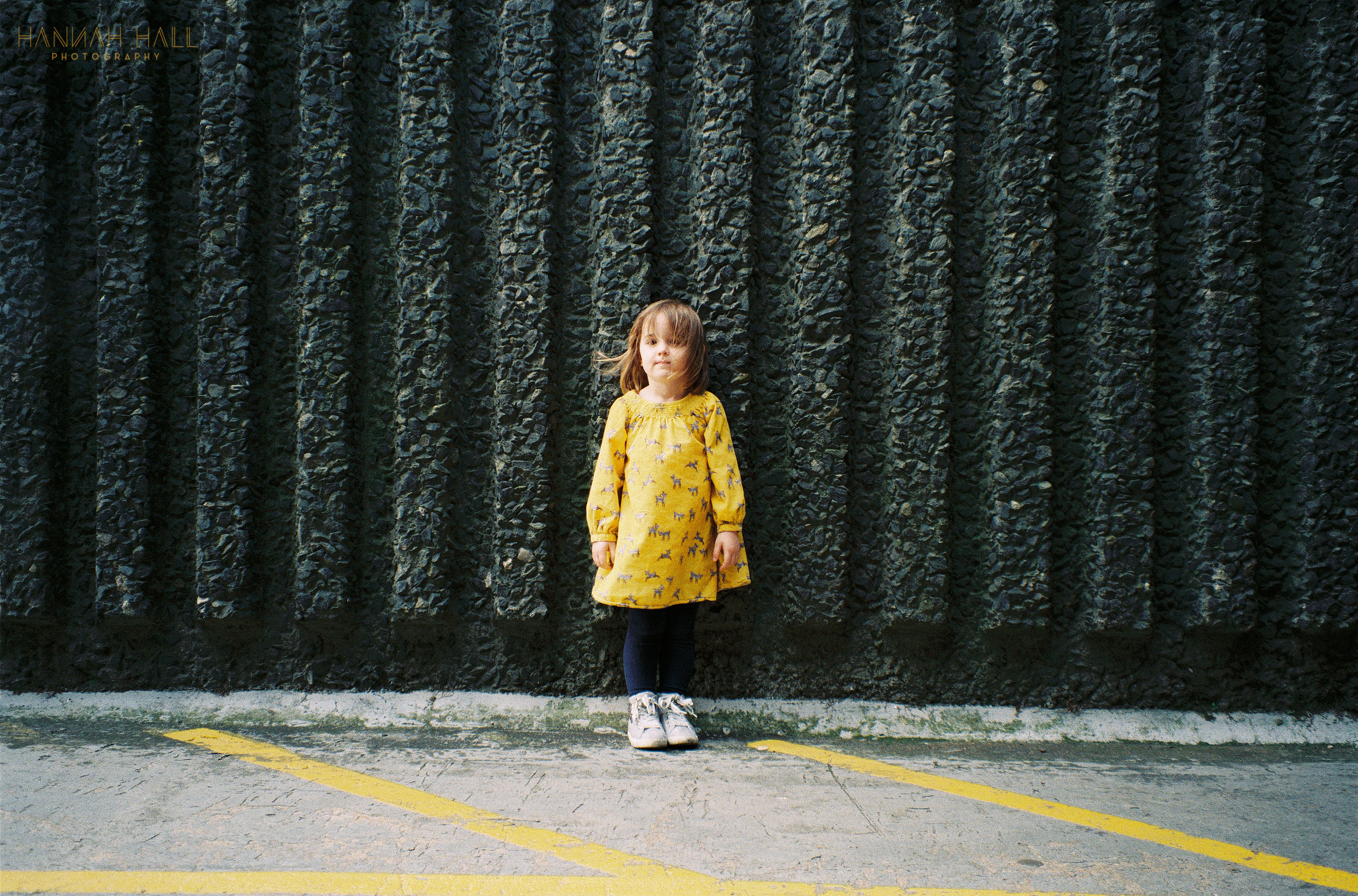 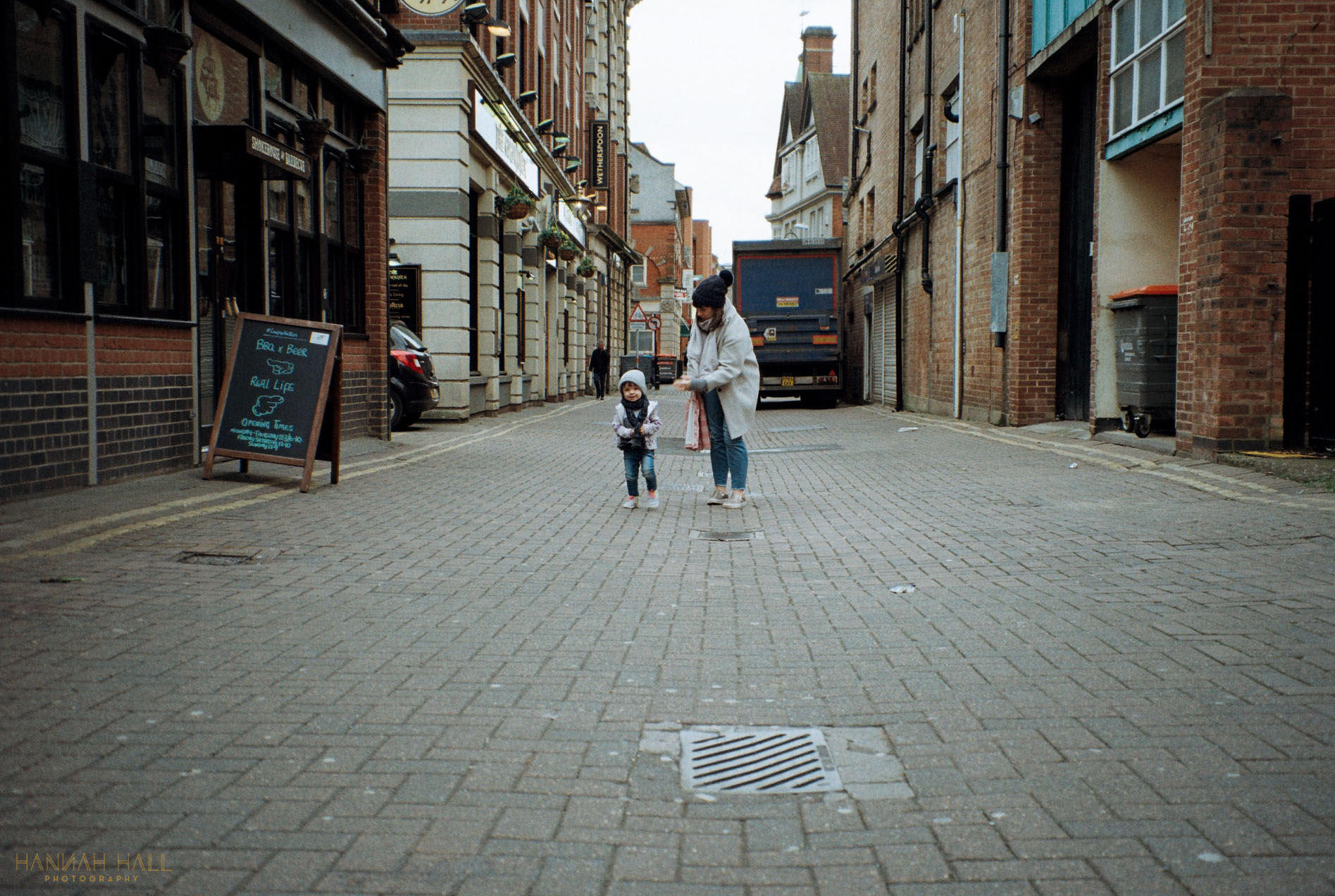 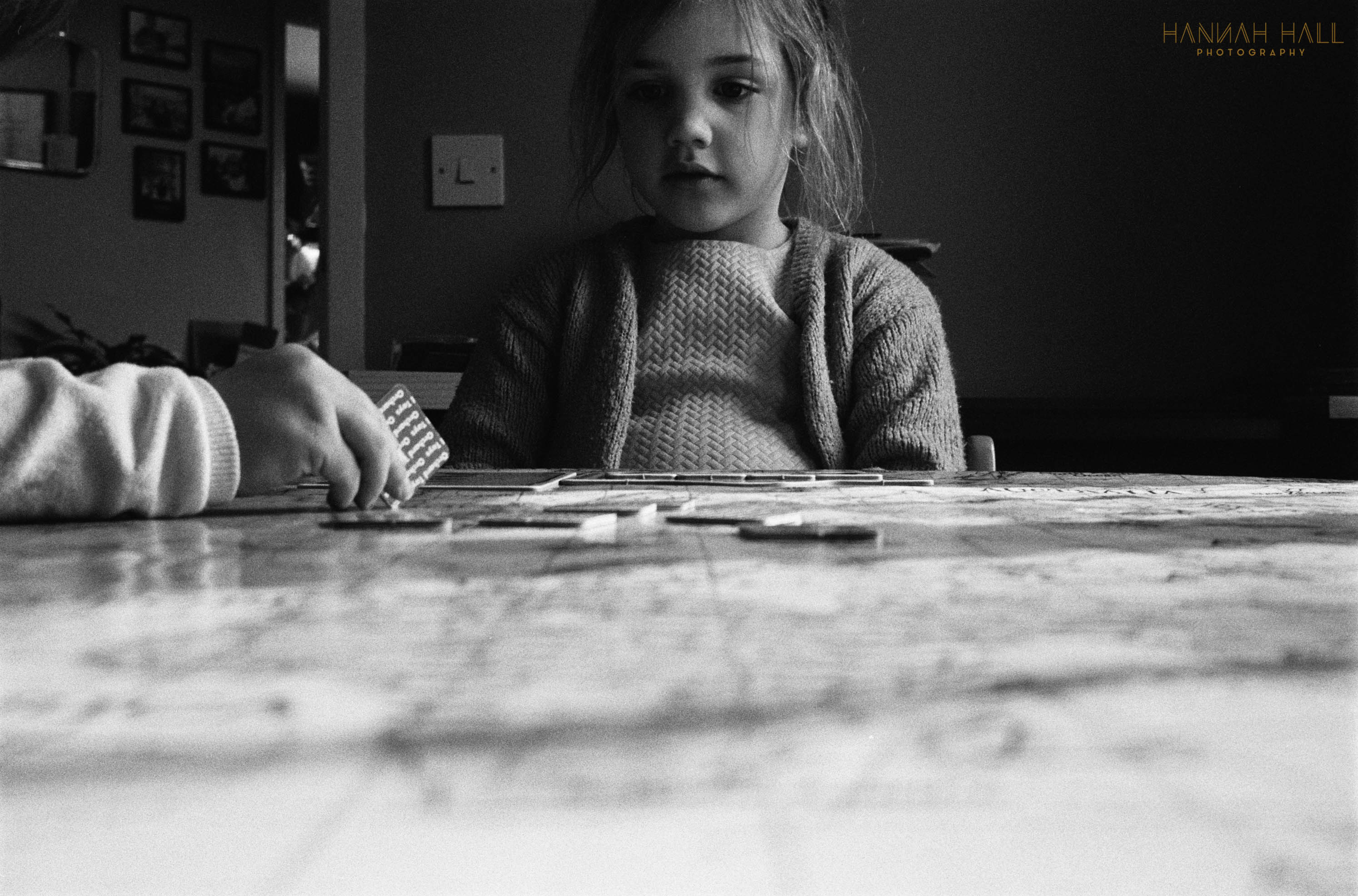 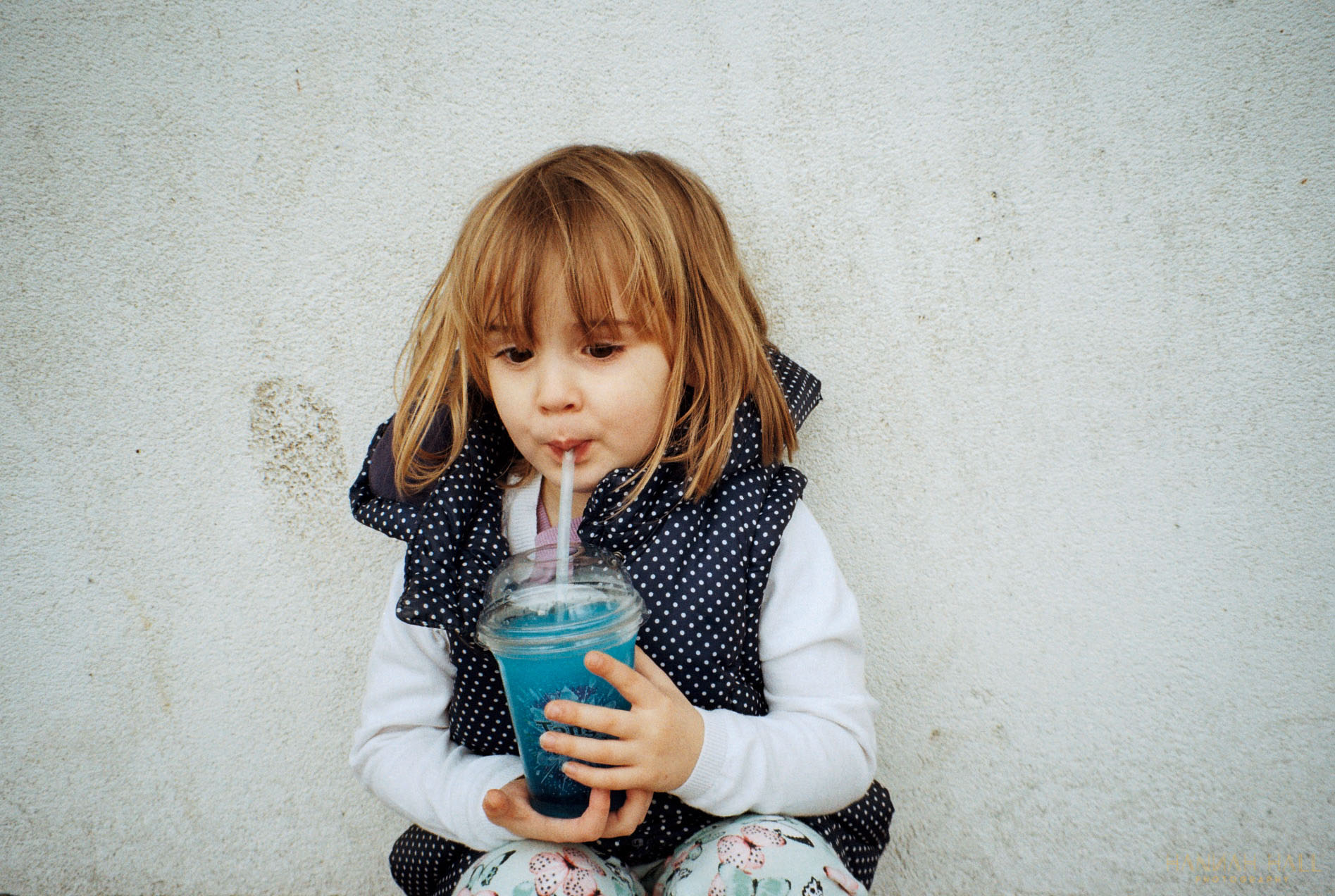 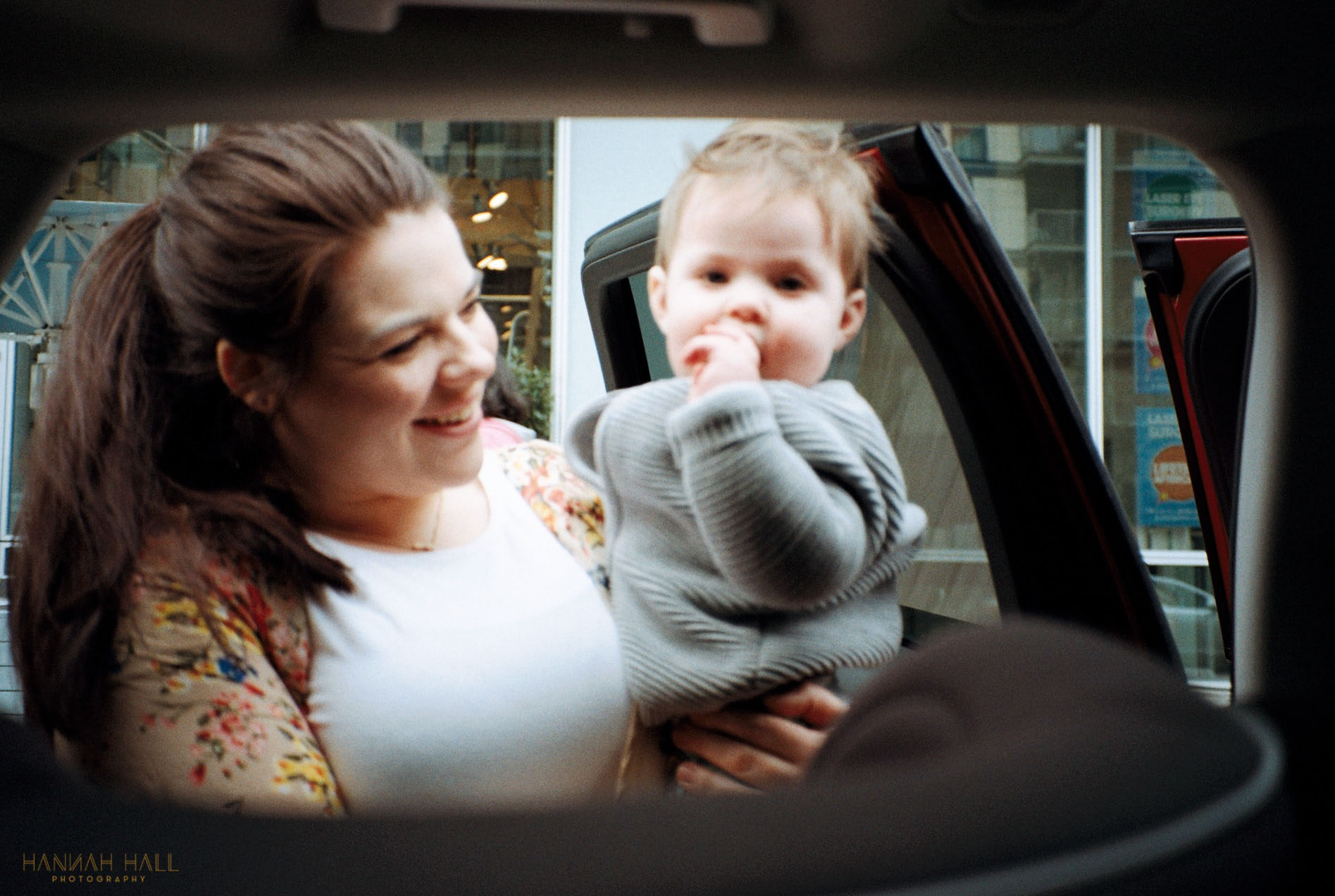 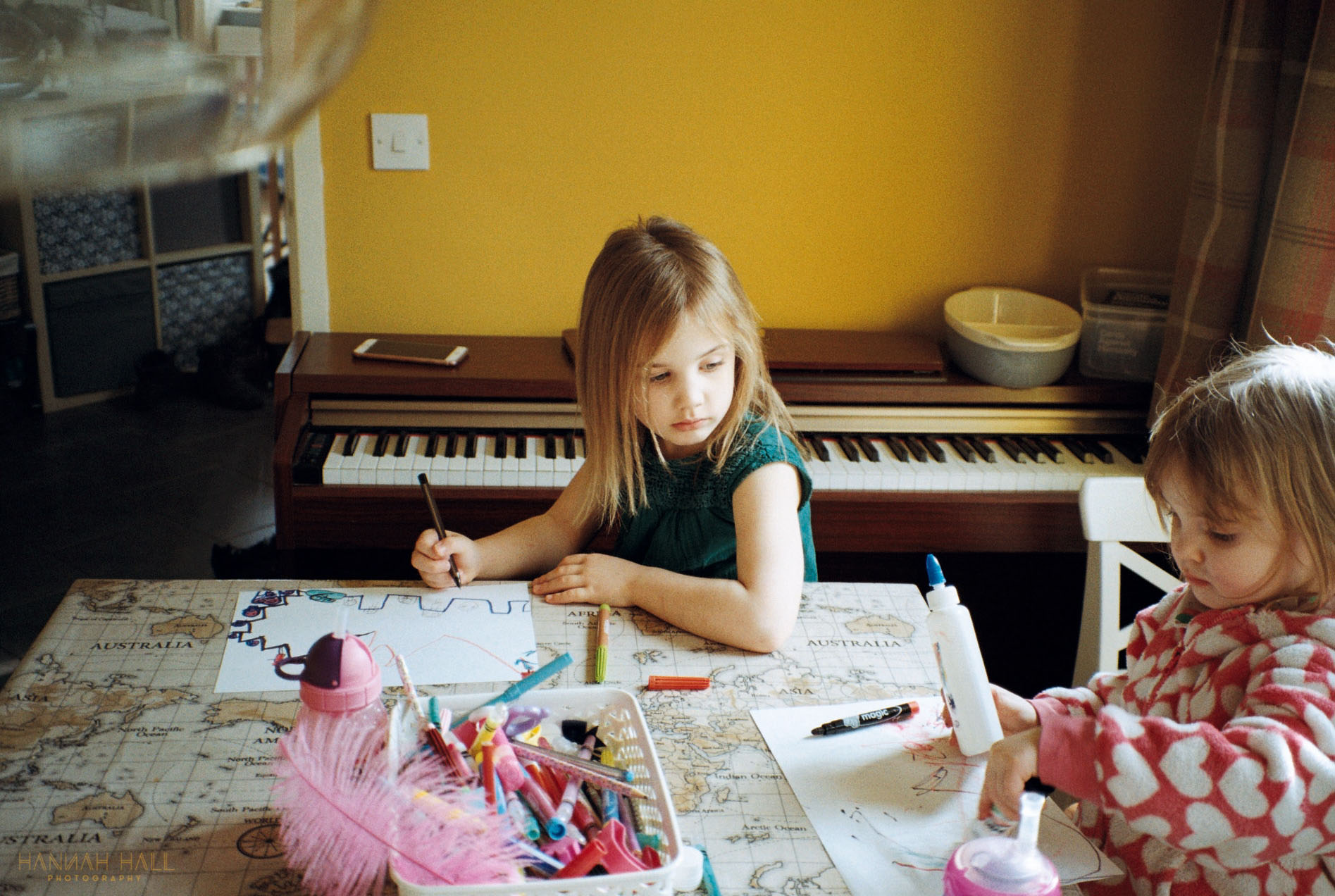 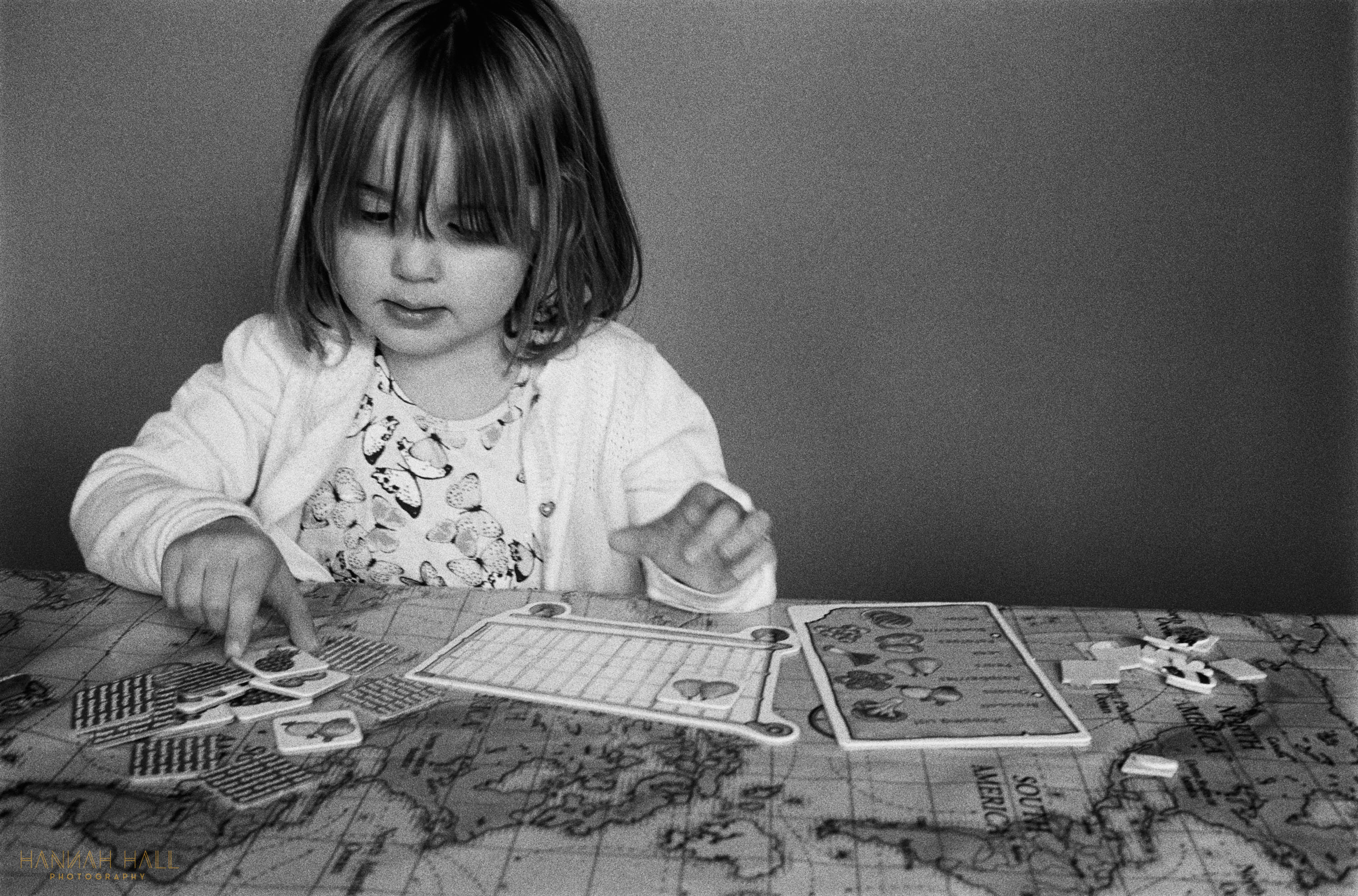 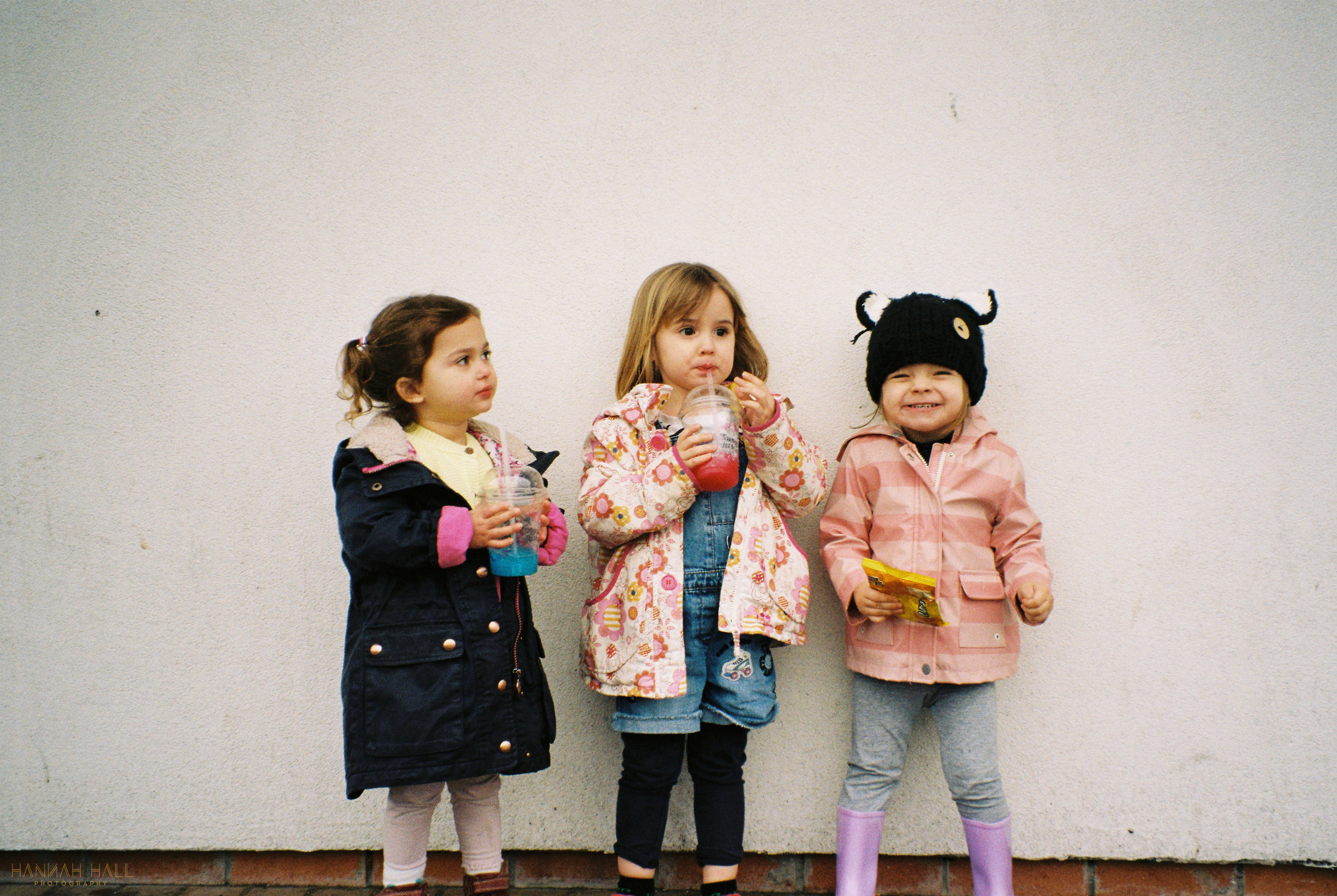 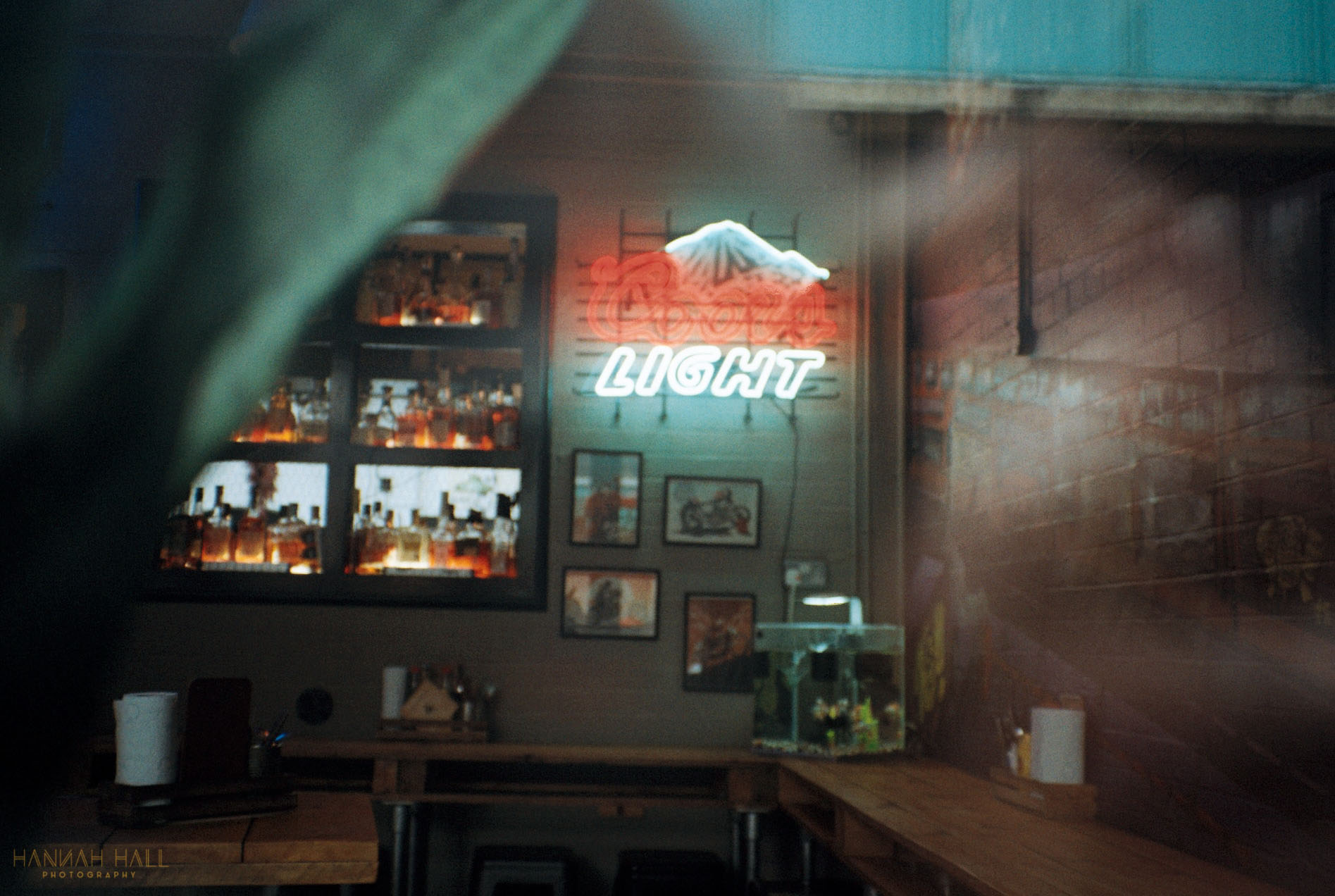 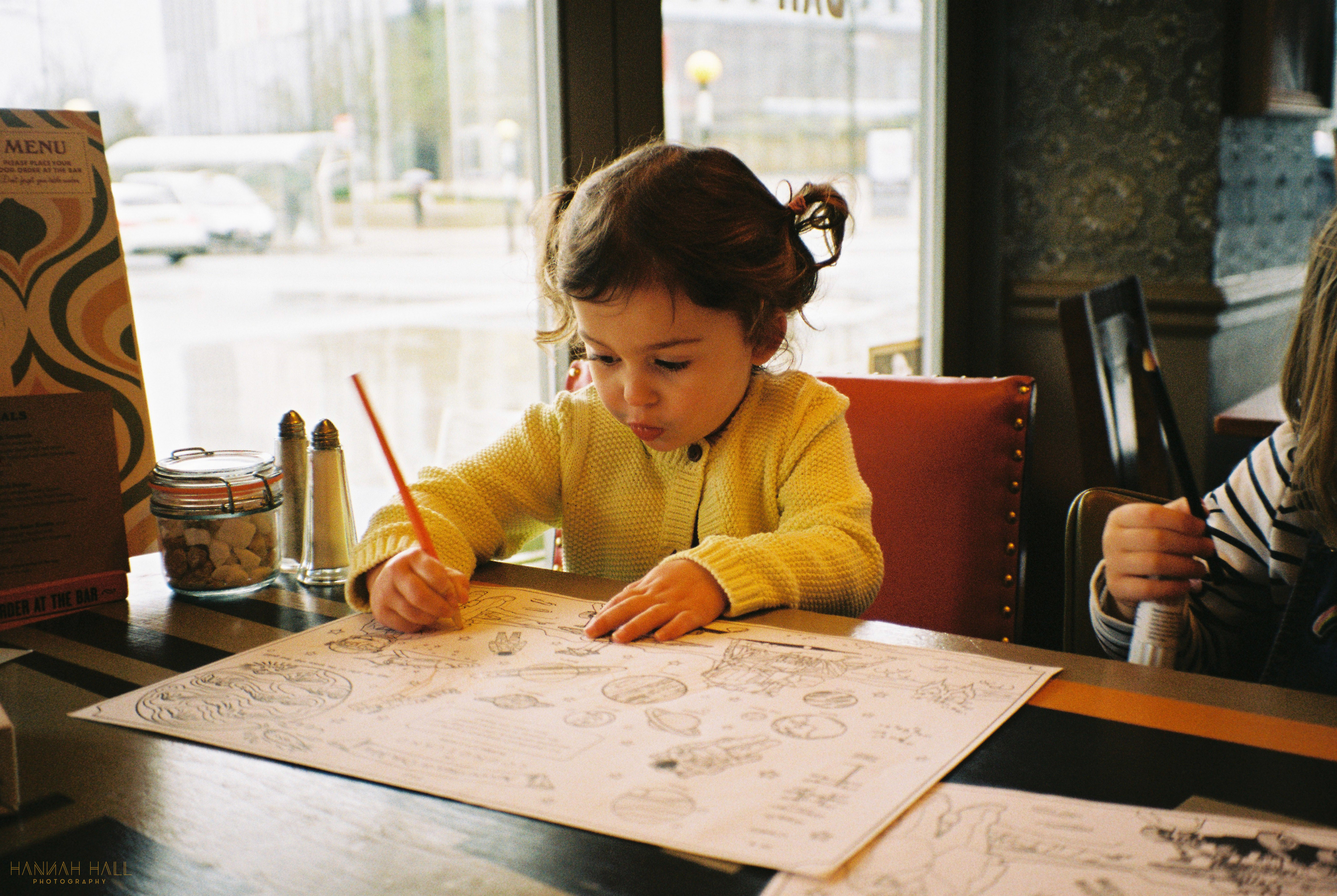 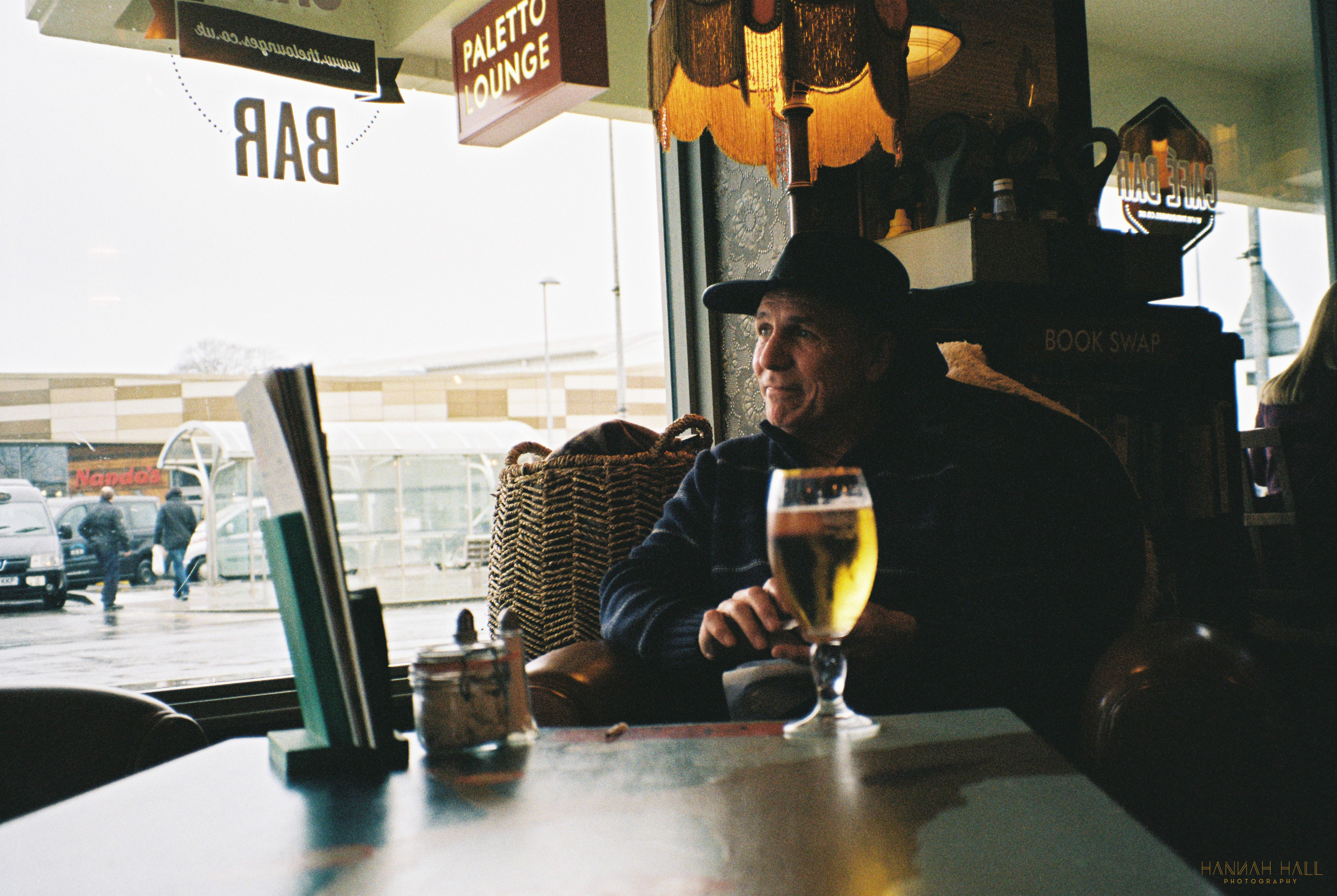 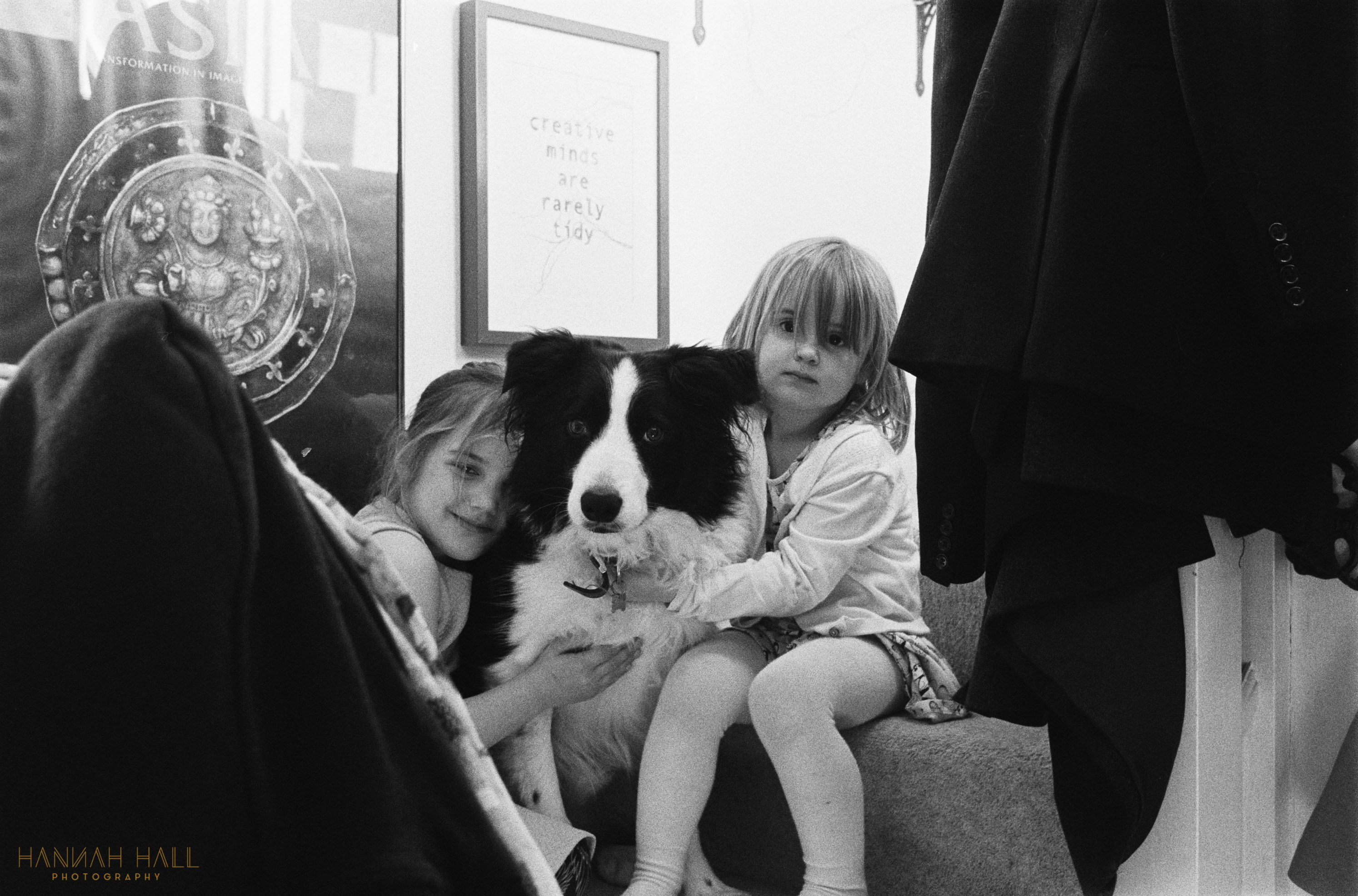 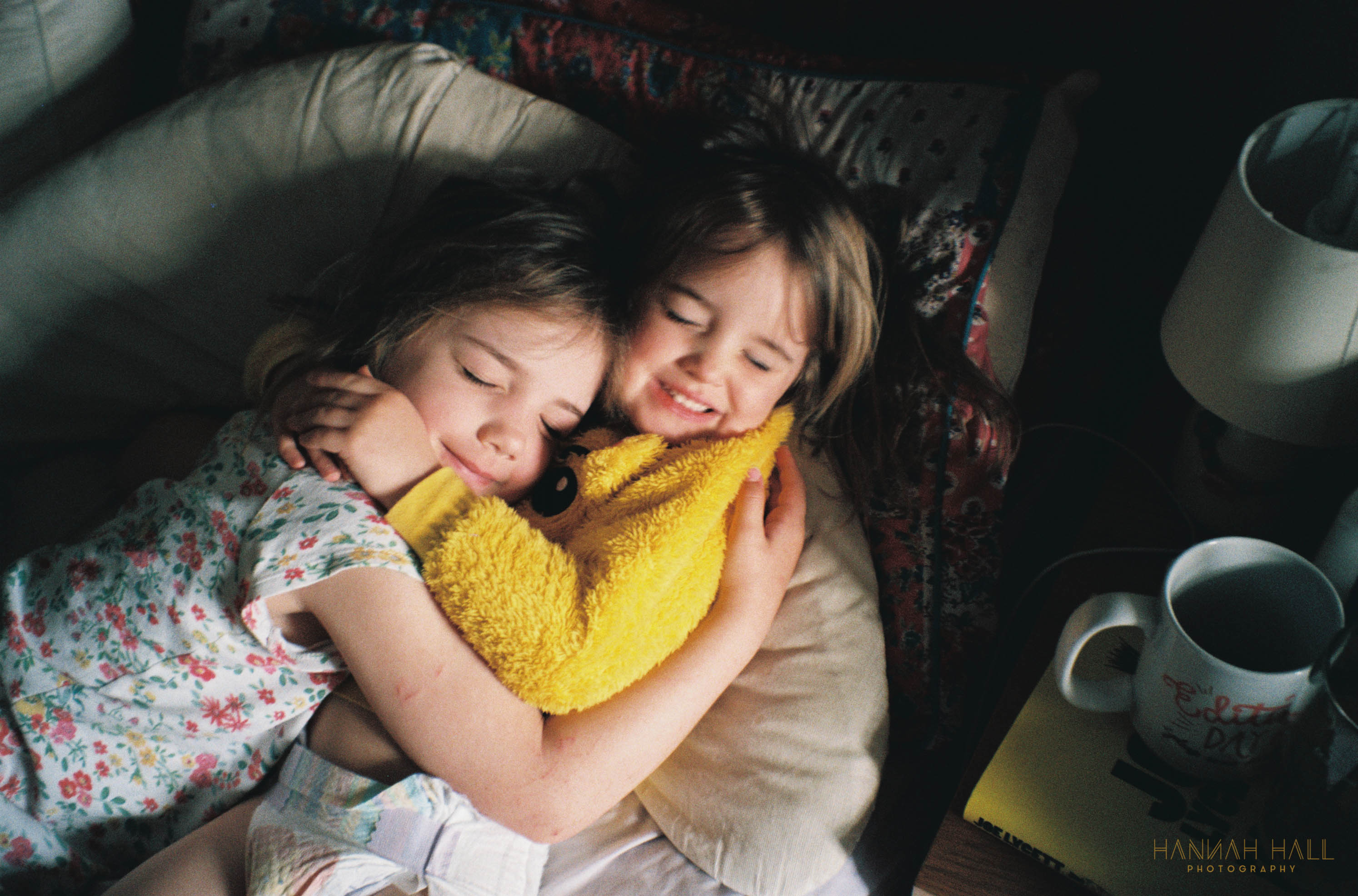 What to wear for a photoshoot

The Value of Photographs

Alternative Family Photos / A day in the life